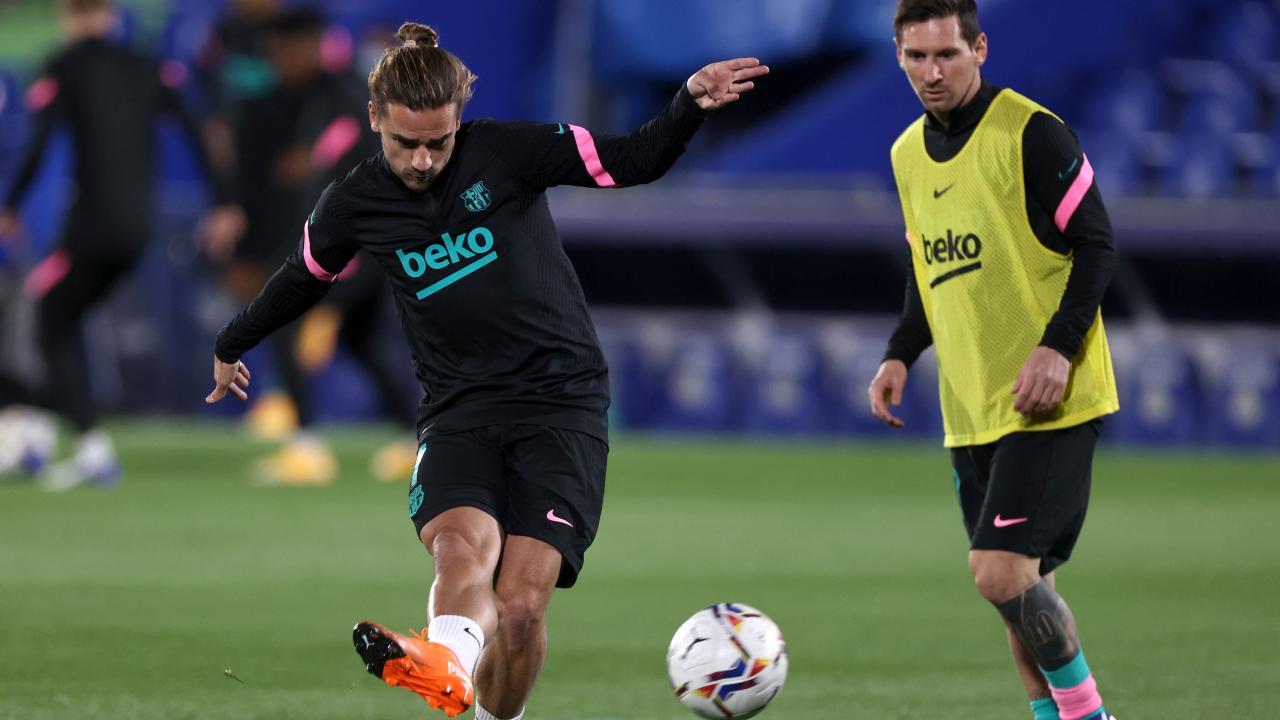 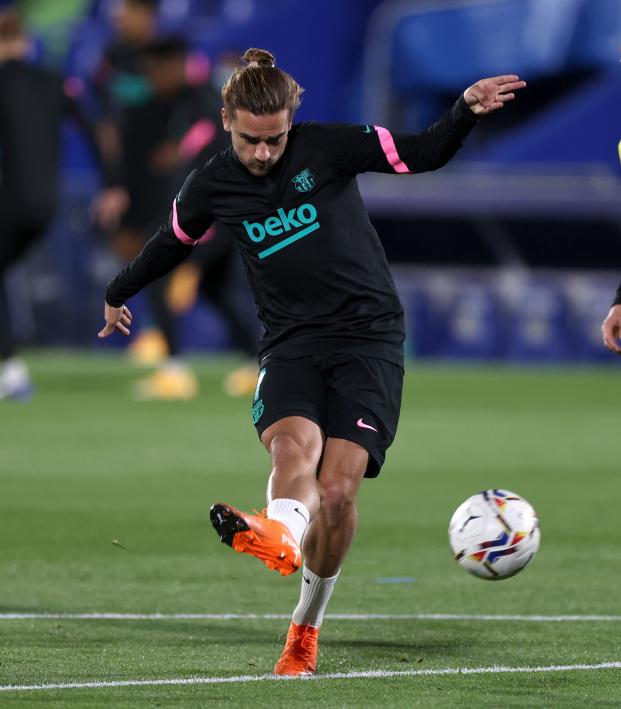 2018’s Best Footballers Are Being Dropped, Dragged And Damned

Imagine, for a minute, that you've been in one long sleep since the summer of 2018. You wake up, think about all the plot holes in Jurassic World: Fallen Kingdom, listen to the yodeling Walmart kid and then see it’s Tuesday, October 20th, 2020.

“Holy shit!” you scream. “It’s Tuesday — the Champions League is on!”

With memories of the 2017-18 season and the Russia World Cup dancing through your head, you start by turning on Juventus vs. Dynamo Kyiv.

After scoring 22 goals in 33 Serie A appearances as a 24-year-old, Paulo Dybala must be an absolute monster at this point.

He’s on the bench. He’s “angry.” He’s confronting the sporting director in the tunnel.

Over to Manchester United vs. PSG. Paul Pogba had a tough season under José Mourinho, but he crushed it at the World Cup and — now 27 — is probably at his absolute peak. #POGBACK

He’s on the bench. It’s “a strong decision” from Ole Gunnar Solskjær. Pogba causes United to lose its “defensive balance.”

What about Antoine Griezmann?! He scored 29 goals in 49 appearances for Atlético and then got the Silver Boot and Bronze Ball at the World Cup and now he’s at Barcelona!

The 29-year-old should light up Ferencváros, right?

He’s on the bench. He’s “waging a war” against Ronald Koeman. His best position at Barça is “on the bench.”

The lesson here is that these are tough times for everyone — from people waking up from two-year comas to footballers who frequent the top 15 of the Ballon d’Or. If the current climate isn’t bringing out the best in you, you’re not alone.

You just gotta keep going at it like your Club Brugge in Saint Petersburg.

Are you kidding me?! Charles De Ketelaere lifts @ClubBrugge to 2-1 in stoppage time to get the win pic.twitter.com/AXFKcFYBy7