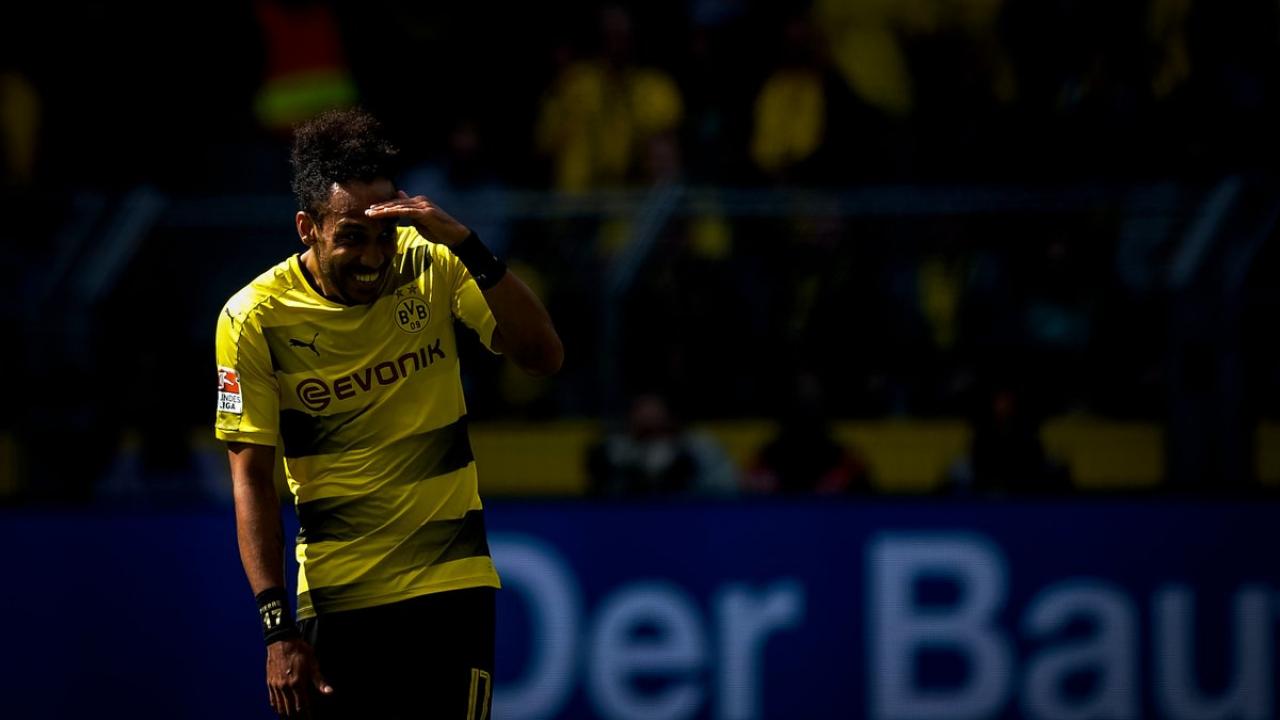 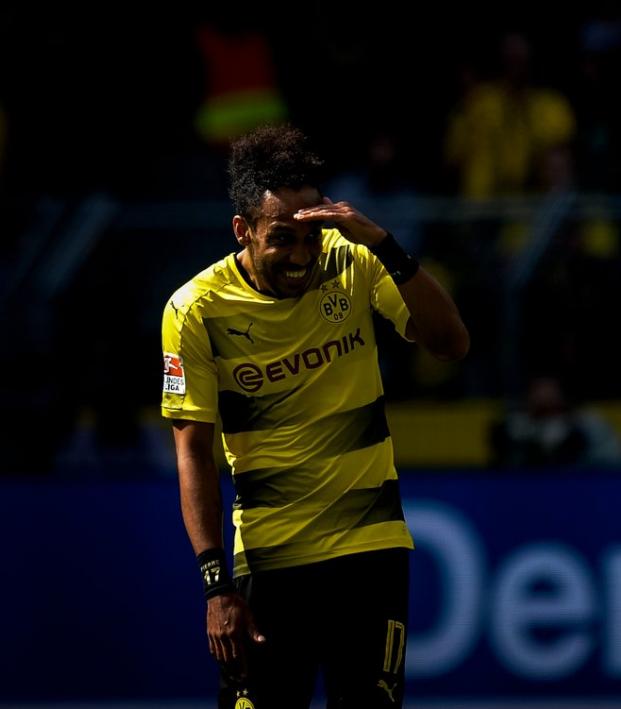 Connor Fleming May 26, 2017
Should Pierre-Emerick Aubameyang get his dream move to Real Madrid, it wouldn’t be surprising to see him hit Cristiano Ronaldo-like numbers.

Depending on who you choose to believe, Pierre-Emerick Aubameyang has already handed in his transfer request and will be looking to leave Borussia Dortmund immediately following Sunday’s DFB-Pokal final against Eintracht Frankfurt or he hasn't.

The 27-year-old (turning 28 in June) is in the prime of his career and just played his finest professional season to date. The striker scored 31 goals in 32 Bundesliga appearances to go with seven Champions League goals in nine matches.

According to the rumors, Dortmund will be looking for more than £40 million for his sale — a nice piece of business having purchased Aubameyang from Saint-Etienne in 2013 for only £13m. However, when compared to what Juventus paid for Gonzalo Higuain and Barcelona for Luis Suarez, the Gabonese striker seems to be available at a cut-rate price.

It’s also been rumored that Chinese Super League club Tianjin Quanian are ready to make Aubameyang the highest-paid player in the world, but it seems much more likely that he’ll stay in Europe for the foreseeable future. The usual suspects of Manchester City, Paris Saint-Germain, Arsenal and Liverpool have all been sniffing around, but it’s Spain that Aubameyang has never shied away from discussing.

The most realistic destination would be Real Madrid. Karim Benzema looks increasingly set to leave, and Alvaro Morata, despite his ridiculous goal return this season, has never really seemed like the appropriate candidate to lead the line at the Bernabeu.

Cristiano Ronaldo 3.0 is as effective as ever, but he’s only going to log less and less minutes from here on out. It appears to be now or never for Aubameyang with regards to his dream move to a La Liga superclub, but could he actually improve the world’s greatest team? It’s sort of terrifying to think so.

For whatever reason, perhaps because of his time spent on the wing, his ability to run 30 meters in 3.7 seconds or his FIFA 17 sprint speed rating of 96, Aubameyang has been somewhat unfairly classified as a speed merchant — a player whose effectiveness is dependent on counterattacks and accelerating behind a high defensive line.

Unless you’re watching the Bundesliga week in, week out, that’s probably your scouting report on Aubameyang. But his 31 Bundesliga goals this season paint a different picture.

Of the 31, only two were spot kicks. Of the remaining 29, six were headers, 14 were scored with the right foot and nine with the left. While his blitzing runs to the back post are extremely effective, you’ll also see him beat his marker on the dribble, cooly round or chip the goalkeeper, get involved in the buildup play with stylish back heels and score from 16, 17 and 18 yards out.

He’s being provided with some excellent service from the likes of Ousmane Dembele, Marco Reus and Gonzalo Castro, but he’s also one of the most accurate strikers in the game.

Player: Shots per game - Shots on target per game (2016-17) *According to WhoScored.com

With Toni Kroos, Marcelo, Isco and Lucas Vazquez providing the service, Aubameyang could possibly be hitting Real Madrid numbers that were previously reserved for Ronaldo (50-60 goals in all competitions).