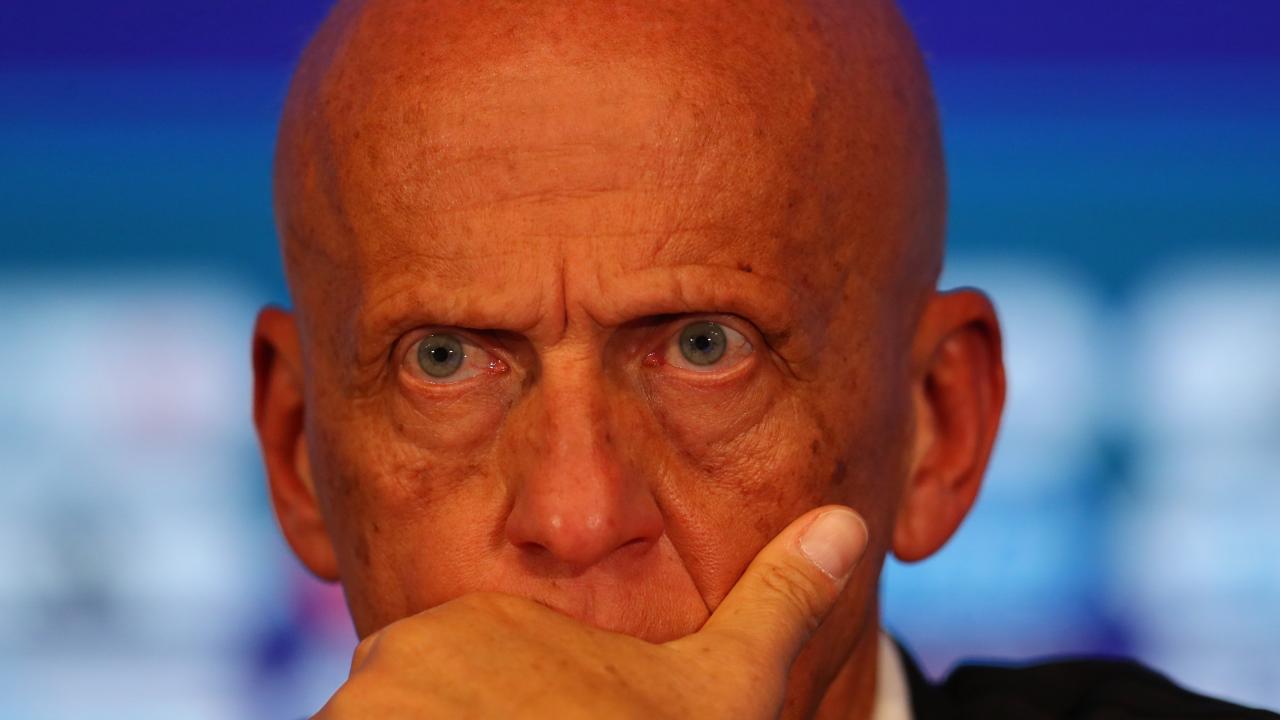 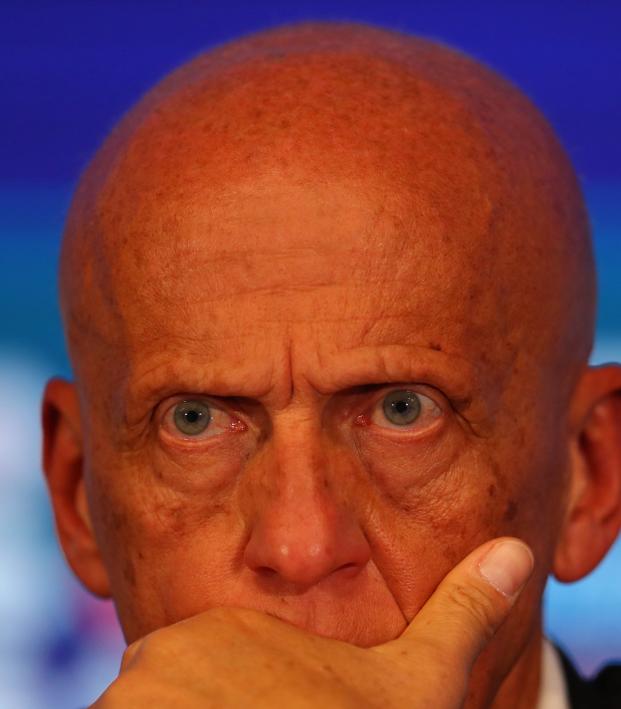 Pierluigi Collina Outlines Mission For Uniform Global Use Of VAR

Reuters July 9, 2020
The legendary ref is worried that discrepancies in domestic use could harm international play.

FIFA wants VAR video reviews to be applied in the same way across all competitions, as they take over direct responsibility for the system.

Issues concerning VAR have been handled primarily by IFAB, the game's law-making body, during the system's two-year experimental phase and its introduction as part of the laws of the game. Soccer's global governing body FIFA, however, took over the role of supporting competition organizers with the implementation of VAR from July 1.

"IFAB as an organization has the duty to govern the laws of football, including VAR and the protocol and regulations. Once the laws of the game are set, IFAB’s job is over," he said. "It is then FIFA that deals with referees' education around the world supporting all the member associations."

There have been some variations in the use of VAR in different competitions and national leagues, but Collina said there should be a uniform approach.

"Can you imagine in international competition played by teams who are used to having different interpretations of the laws of the game in their domestic competition? Saying that VAR should be used in the same way all over the world is something obvious. Of course there can be some small differences, but the general implementation should be the same.

"It is FIFA and IFAB's responsibility to have the game played the same way across the world, for the benefit of those who are playing," he said.

The Premier League has not used VAR to check for encroachment off the line by goalkeepers during penalty kicks despite that element being part of the protocol.

"If something is written in the laws of the game, it has to be implemented everywhere, otherwise can you imagine the surprise of someone who is penalized for something in an international game that he is not penalized for at home?

"Maybe they would not be aware of what they can do? If something in the laws of the game doesn’t work, then it is discussed and eventually changed by IFAB," he said.