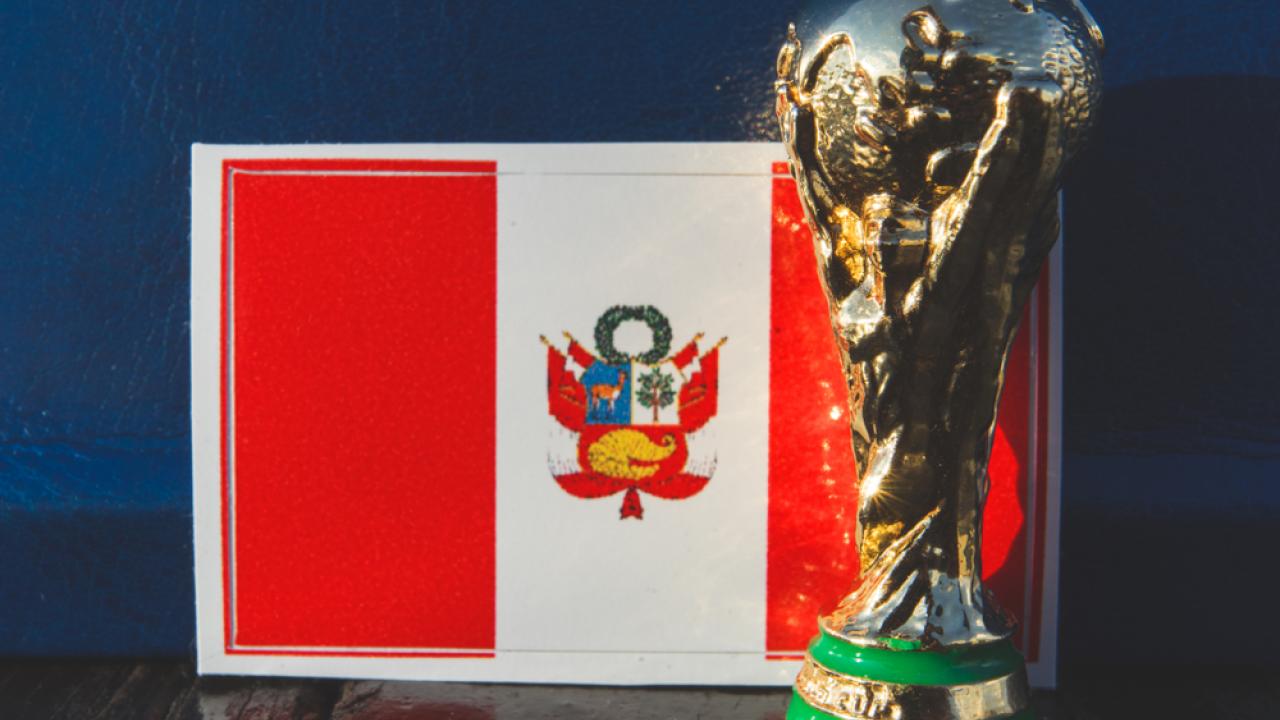 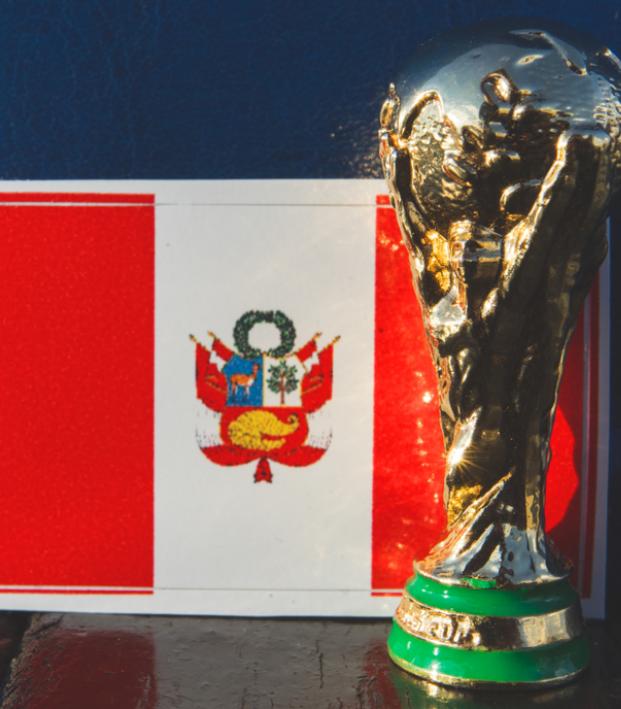 Connor Fleming June 11, 2018
La Blanquirroja are looking to become the first-ever nation to successfully defend the title at a World Cup.

Peru is on something of a tear in the Unofficial Football World Championships — the hugely enjoyable competition that uses a boxing-style title system dating back to the first-ever international match to determine which nation is the current title holders.

The most successful nation in the history of the competition is Scotland (they’ve contested 149 title bouts, winning 86 of them), but since defeating former holders Bolivia back on August 31, Peru has gone on to successfully defend its belt for 10 straight matches, including a 0-0 draw against Sweden on Saturday:

That’s six World Cup opponents that’ve failed to beat Peru, as well as a nervy 2-0 aggregate World Cup playoff victory over the All Whites. What this means is that Peru will enter the 2018 FIFA World Cup with the unofficial title — the 13th time this has happened in the history of the competition.

Never before has a side entered the World Cup with the title and escaped with it (you would almost certainly have to win the competition to do so, although you could conceivably draw all three group stage matches and crash out of the tournament while retaining the UFWC title).

In 2010, the Netherlands entered the competition with the title. Germany left with it (and with the World Cup trophy, but who cares about that). In 2014, Uruguay entered with the belt, but Germany took home the ultimate prize.

The next UFWC title match is then slated for Saturday, June 16. Peru will play Denmark in match day one of Group C play at Mordovia Arena in Saransk. Peru’s quest to retain the title has been greatly buoyed by Paolo Guerrero’s availability, but if they manage to get a result against Denmark, they’ll then need a miracle against France on match day two.