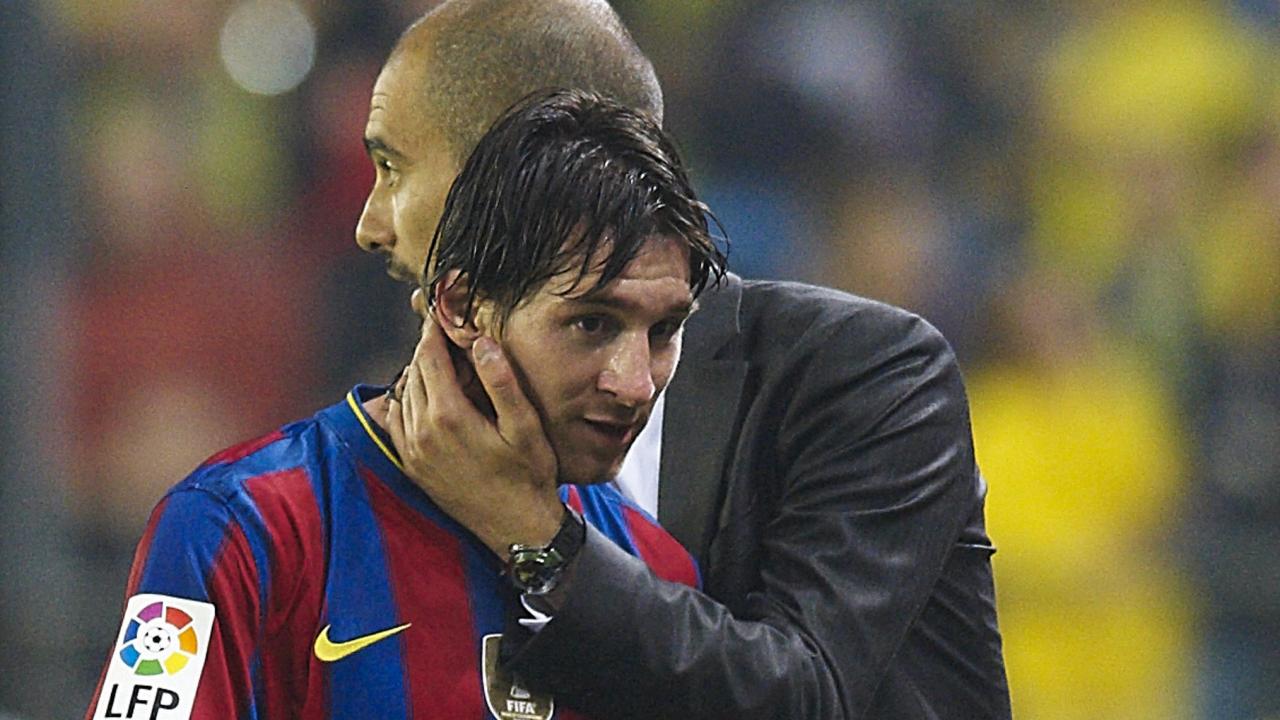 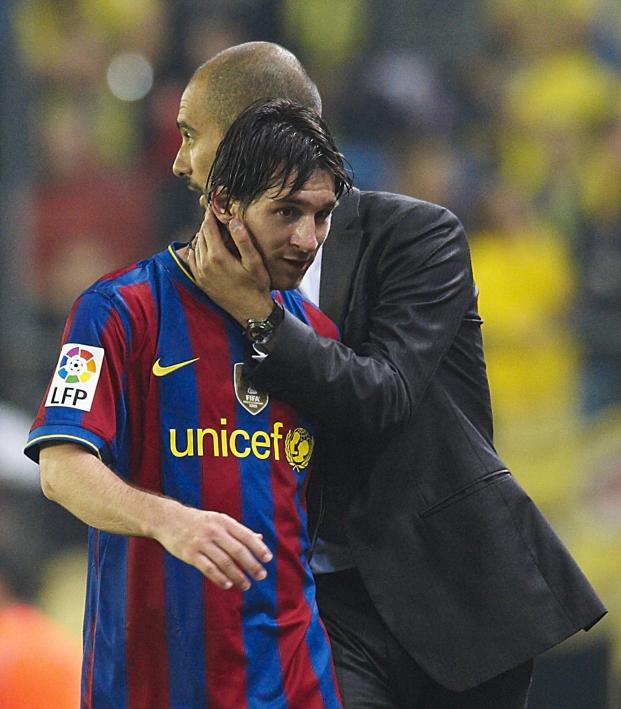 Pep Guardiola Says Messi Transfer ‘Half In Our Minds’

Manchester City manager Pep Guardiola said he is unsure what the future holds for Lionel Messi but hopes as a Barcelona fan that the Argentine forward will remain at the LaLiga club until the end of his career.

Guardiola, who has guided City to two Premier League titles, three League Cups and the FA Cup following his arrival in 2016, signed a new two-year deal on Thursday that will keep him in charge until the end of the 2022-23 season.

The former Barca manager's extension at City has opened up the possibility of a reunion with Messi in England, with the player in the last year of his current contract in Spain having unsuccessfully tried to leave the club in the close season.

"Messi's a player for Barcelona. If you ask me my opinion I have huge gratitude for what Barcelona have done for me. I want him to finish his career there," Guardiola told reporters ahead of Saturday's Premier League trip to Tottenham Hotspur.

"I'd love, wish, I've said a thousand times. I'd like as a Barcelona fan for him to finish his career there. I don't know what is in his mind, for now he's a Barcelona player. The transfer market is in June. This is only half in our minds."

Guardiola's immediate attention will be on second-placed Spurs, who could top the table with victory. City will be without versatile midfielder Fernandinho due to illness.

"... A lot of players are back except Nathan (Ake), Fernandinho. We have a lot of games so it will be important to have everyone fit," Guardiola added.

"Sergio (Aguero) is training this week and Raheem (Sterling) today was the first training with the team."

Sterling sustained a calf injury while training with England ahead of their game against Belgium, while Ake had to be taken off early in the Netherlands' game against Spain on Nov. 11 with a muscle injury.

(Reporting by Shrivathsa Sridhar in Bengaluru Editing by Toby Davis)