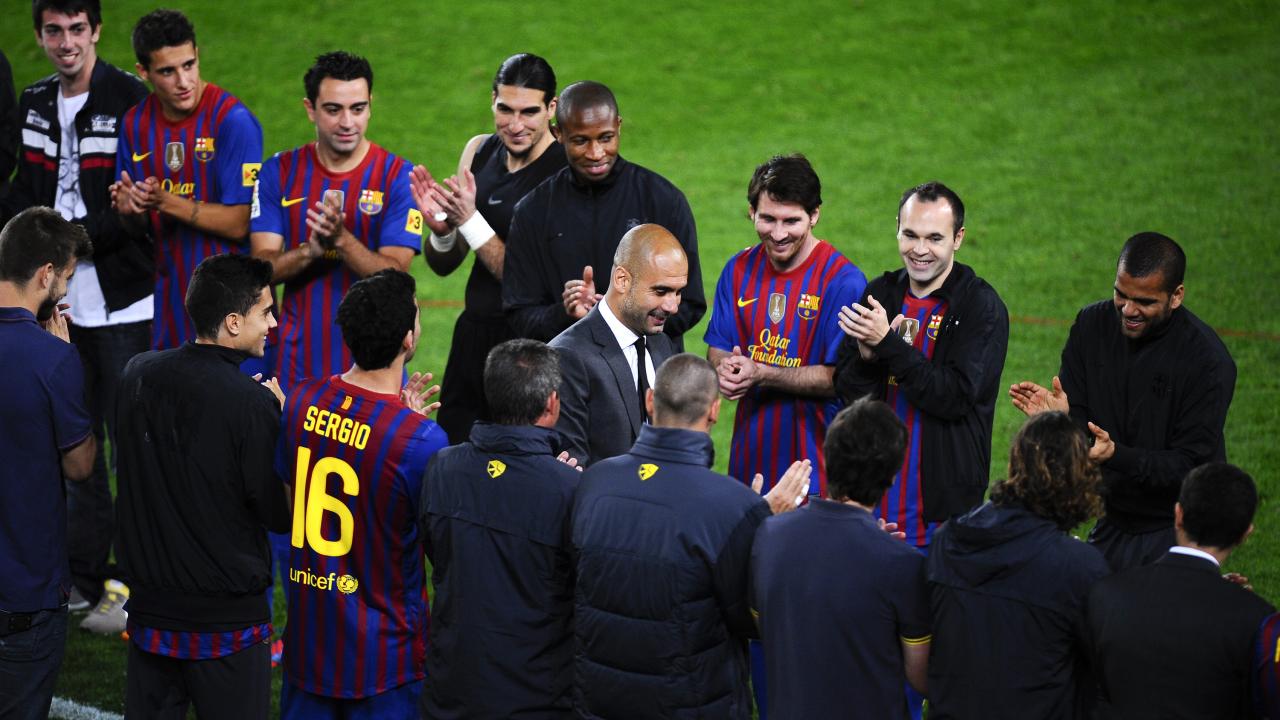 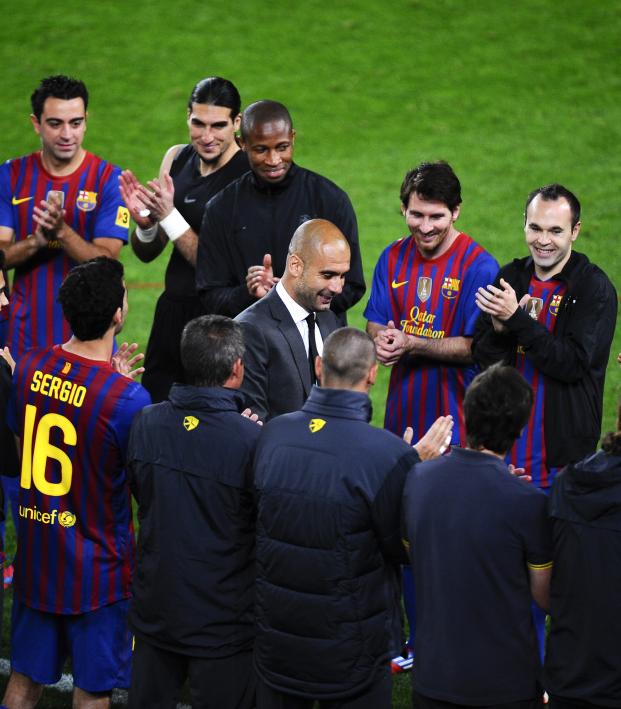 Reuters May 12, 2020
The next Barcelona presidential election takes place in 2021.

Joan Laporta has said he will seek to bring former manager Pep Guardiola back to Barcelona if his bid to return as president of the LaLiga club in 2021 is successful, Spanish media reported.

Laporta was Barcelona president from 2003 to 2010 and was at the helm when Guardiola was promoted from the youth team to manager of the senior team in 2008.

Guardiola is under contract at Manchester City until June 2021 but his future is in doubt after UEFA handed the club a two-year ban from European competition for breaching Financial Fair Play rules, a ruling City have appealed.

"I'm working to introduce myself as a presidential candidate. I've been president before and I'm excited to be back," Laporta was quoted as saying on Catalan station TV3. "I would very much like Guardiola to come back, but now he is at City and it is a decision that Pep should take. He is a benchmark for Barcelona and many Catalans would like him to coach Barça again. At the right time, I will speak to the person we think should be a Barça coach from 2021."

Barcelona won 14 trophies — including three league titles and the Champions League twice — during Guardiola's reign before his exit in 2012.

Spanish football is currently suspended due to the COVID-19 pandemic but Barcelona have been in turmoil since six directors resigned in April in protest at the way the club was being run.