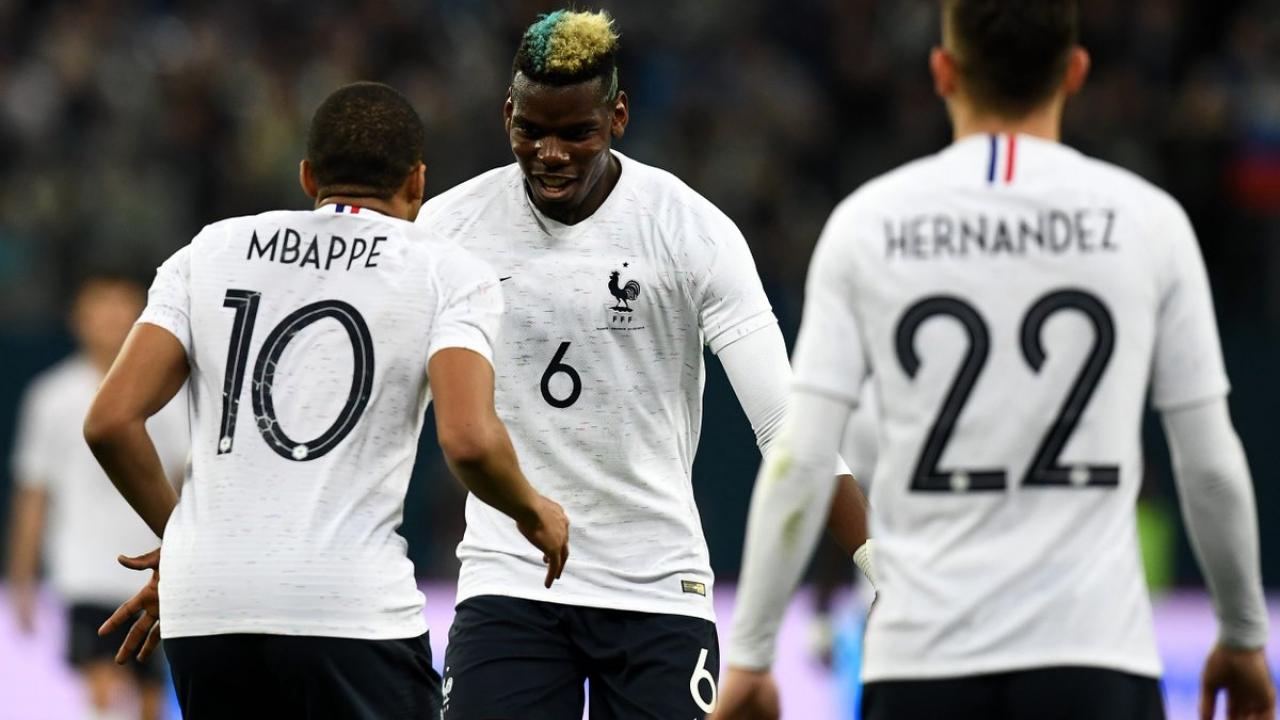 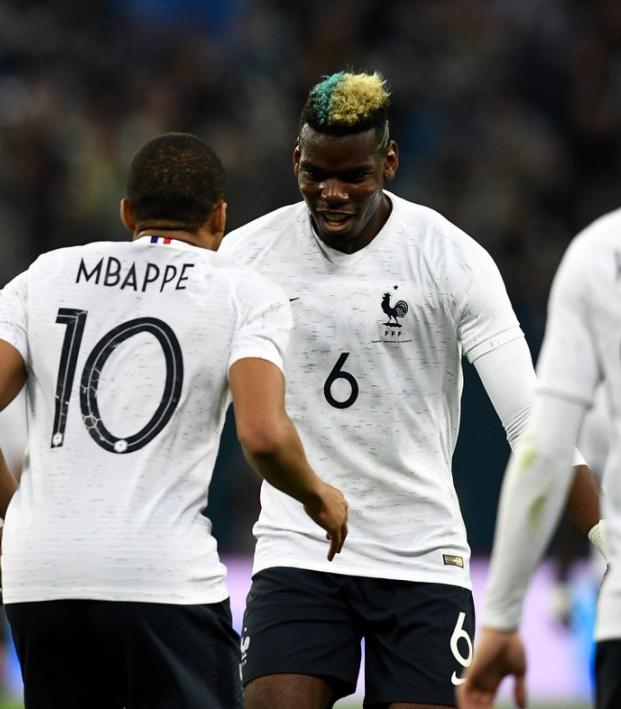 France defeated Russia 3-1 on Tuesday in a friendly at Saint Petersburg’s Krestovsky Stadium (the most expensive World Cup stadium of all time) with a brace from Kylian Mbappe and a wonderfully struck free kick from sometimes Manchester United midfielder Paul Pogba.

Pogba’s recent performances for United have drawn the ire of manager Jose Mourinho — the Portuguese coach going as far as benching the most expensive Premier League footballer of all-time in favor of players with “a normal haircut, no tattoos, no big cars, no big watches” – but the midfielder retains the unflagging support of his national team manager Didier Deschamps.

Pogba repaid that good faith today with a fantastic performance against the World Cup hosts. For Russia, the ultimate goal is to escape a relatively weak group containing Uruguay, Egypt and Saudi Arabia, but this is certainly the kind of scoreline the country would expect in the Round of 16 against likely foes Spain or Portugal.

It took France 40 minutes to find the breakthrough, but Pogba’s inch-perfect pass for Mbappe sent the PSG teenager racing through on goal, and he duly provided a relaxed finish.

Russia pulled one back through Fyodor Smolov in the 68th, but Mbappe restored France’s two-goal advantage in the 83rd minute with some clever footwork in the area before firing a finish through the keepers legs.

France has remaining friendlies against the Republic of Ireland, Italy and the United States before opening World Cup play against Australia on June 16.

Worryingly for Russia, it’s now been five games since its last victory. They play Austria and Turkey in friendlies before raising the curtain on the World Cup with their match against Saudi Arabia on June 14.