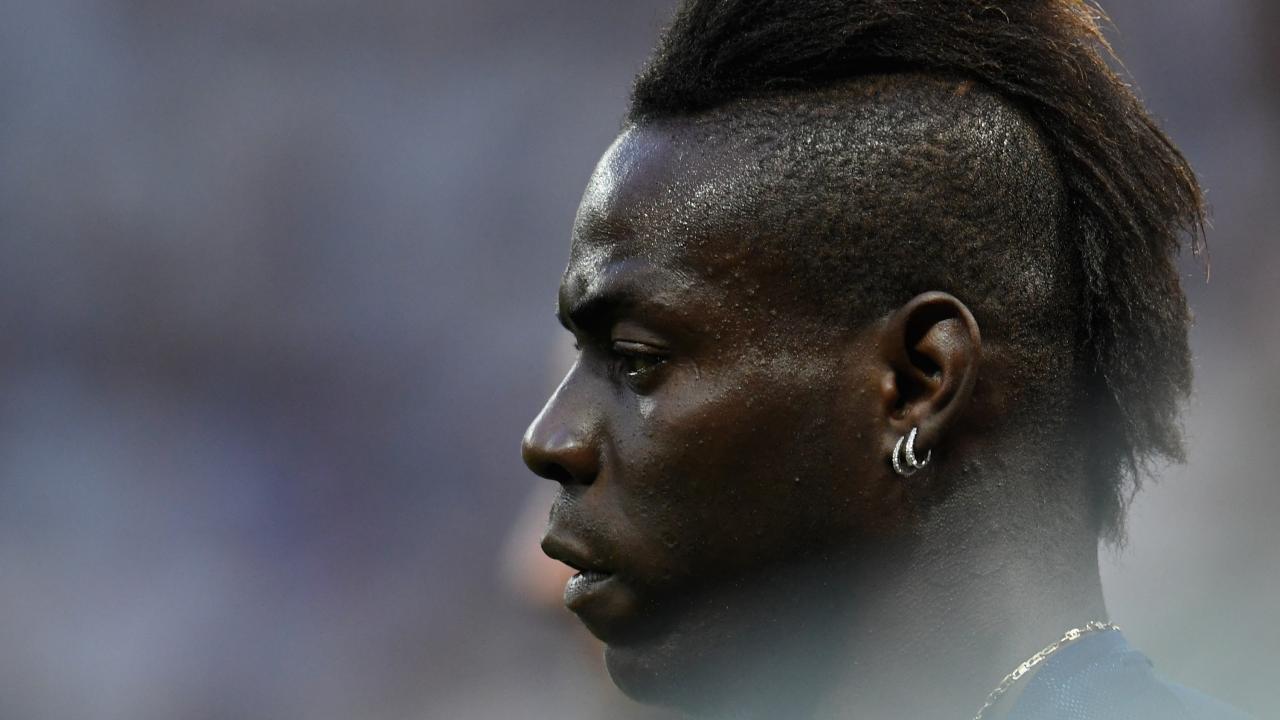 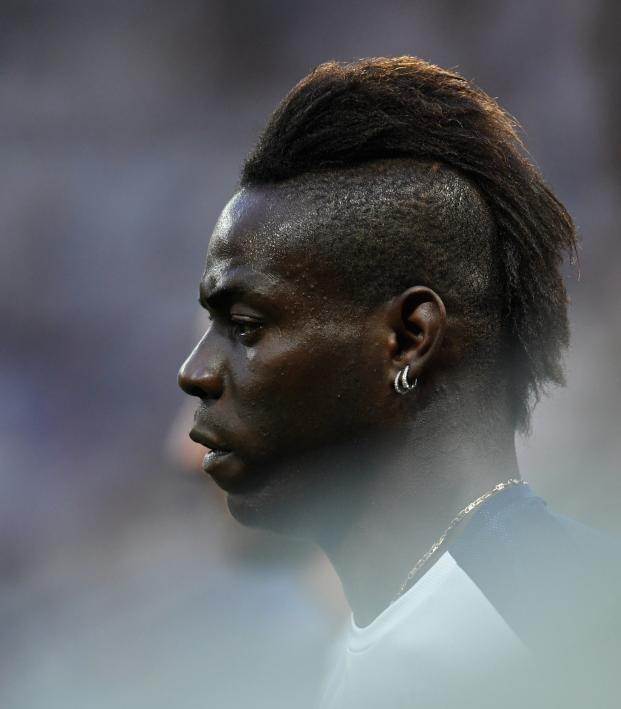 It was a wonderful moment back in May when Mario Balotelli, after a four-year absence from the national team, scored his first goal for Italy since June 14, 2014, and his return to form with Nice in Ligue 1 was cemented. Fast forward seven months and it’s all turned sour again for the 28-year-old.

After scoring 26 goals in 38 appearances across all competitions last term, Balotelli has zero in 10 this campaign. The Italian’s horrid turn of form has coincided with Nice’s appointment of Patrick Vieira as manager. The club has the third-best defense in the league, but the second-worst attack, and they currently sit seventh in the league table.

According to Football Italia, Balotelli’s antics have returned to their brilliant worst this campaign, including smashing up the locker room after being subbed off against Nimes and walking out on a Vieira team talk during a 0-0 draw with Guingamp.

While speaking with L’Equipe, Vieira didn’t hold back on Balotelli.

“When it comes to Mario, I want to answer back, or just slam him up against the wall or leave him hanging by his collar on the coat rack, but I can’t, as I’m no longer a player,” he said. “I have to think twice before I say anything, because it can have an impact and I risk losing a great player. I don’t want to say something I’ll regret. I am trying to be constructive in my comments to him.”

You have to wonder if Vieira regrets saying the above statement. Balotelli was not in the squad for today’s 1-1 draw with St-Etienne, and Vieira was critical of the striker’s fitness before the game.

“(Balotelli) did not expect to be scoreless. He thought that even on one leg, he would have scored more. But football remains a high-level sport; there is a minimum to be competitive. He misses the preparation, his head is elsewhere. He comes back in a physical state that was not his in May, it does not come back overnight because you do not play against bad teams every weekend. If I leave him out, I do not hesitate to do so, because I have to be fair to him and to the group.”