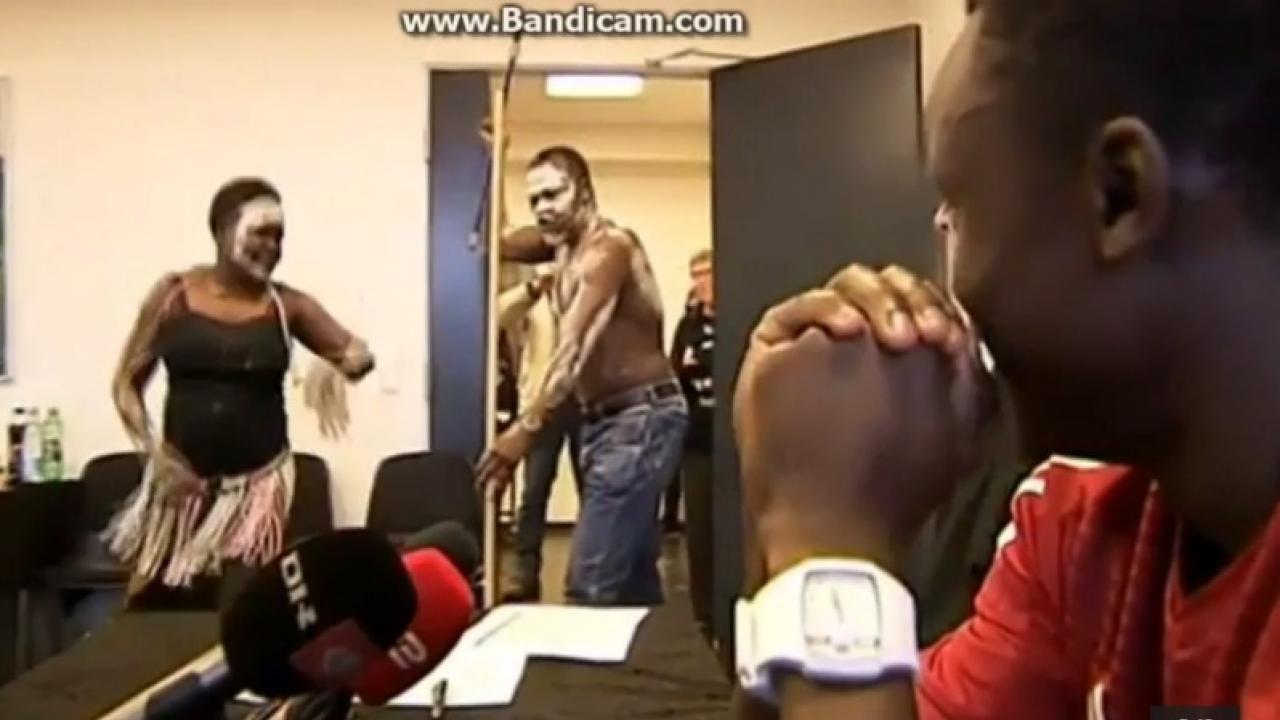 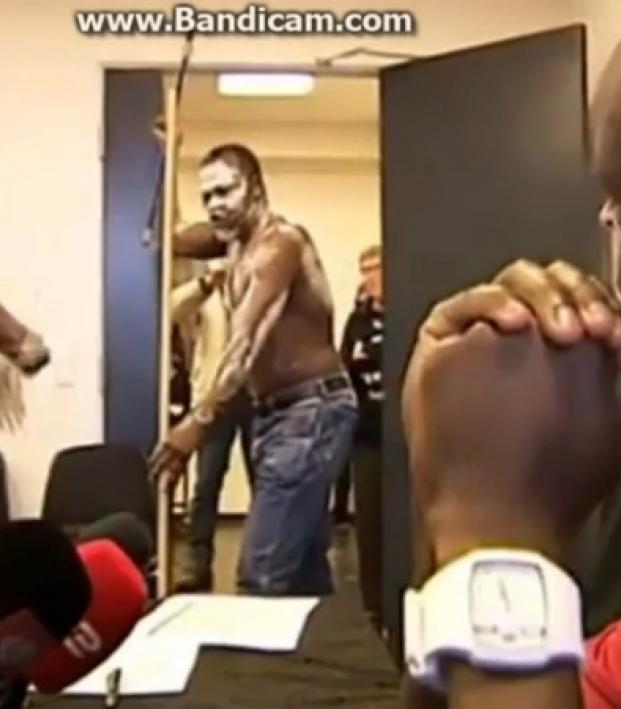 Ivan Anich December 21, 2014
Pione Sisto is really, really good at soccer. His parents are even better at embarrassing him.

As children growing up, who didn't think, “Do our parents deliberately try to embarrass us?” Or, perhaps infinitely more importantly, “Is there some sort of unspoken competition between the parents of the world to see who can embarrass their children the most thoroughly?”

Well, if that damnable league does exist, we would like to introduce you to its perennial champions: Mr. and Mrs. Sisto.

If you are not familiar with the Sisto name, then you are probably not a Danish soccer fan because the son of these two masters of embarrassment is Pione Sisto: Danish soccer prodigy.

The setting of this parental prank is a press conference in honor of Pione being called up to the Danish U21s. This is one of the biggest moments of Pione’s young career, and that is what gives Mr. and Mrs. Sisto’s prank a stroke of genius. If you want to really embarrass someone, strike when they are at their most proud.

Pione shouldn’t be too exasperated, though. After watching those highlights, it sure seems like he’ll be the subject of a lot more press conferences in the future. The press enjoys interviewing players that have a habit of making fools out of the opposition in the manner he seems so capable of doing.

Neymar Sr Can Juggle Too

Pele And Coutinho May Be Legends. But They Stink At FIFA.

Neymar Goes For A Ride With World Champion Rally Driver