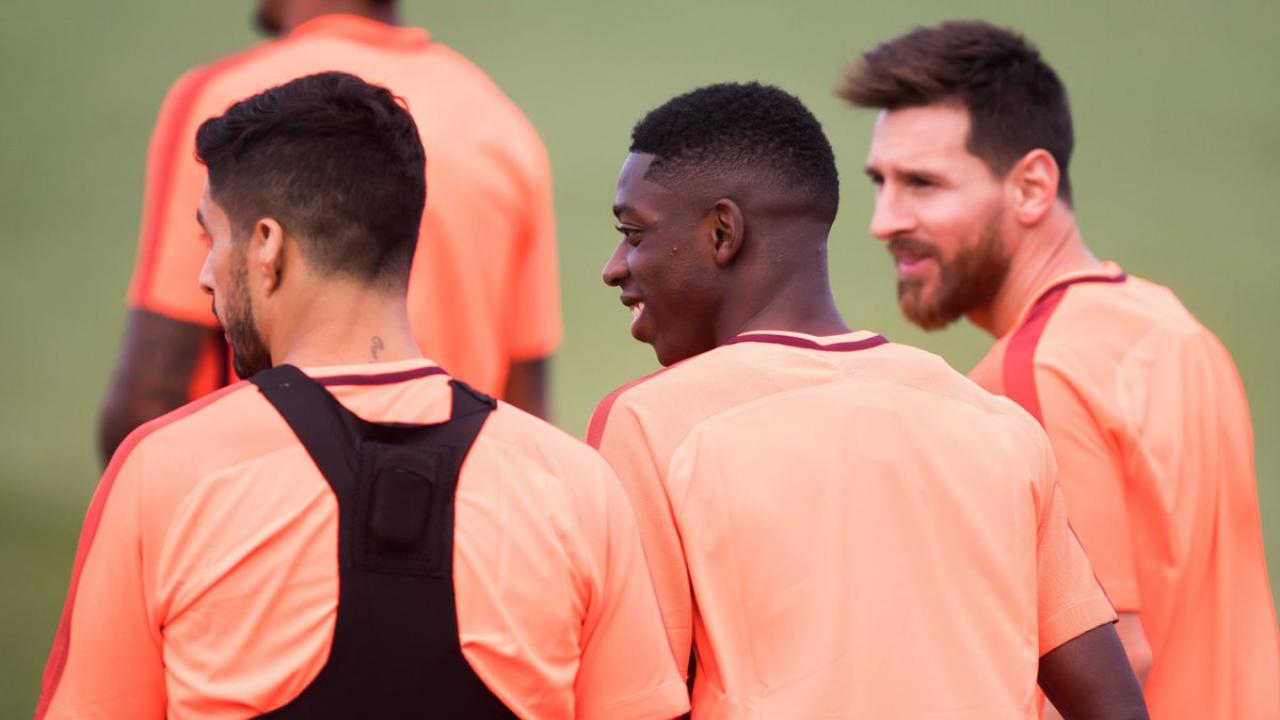 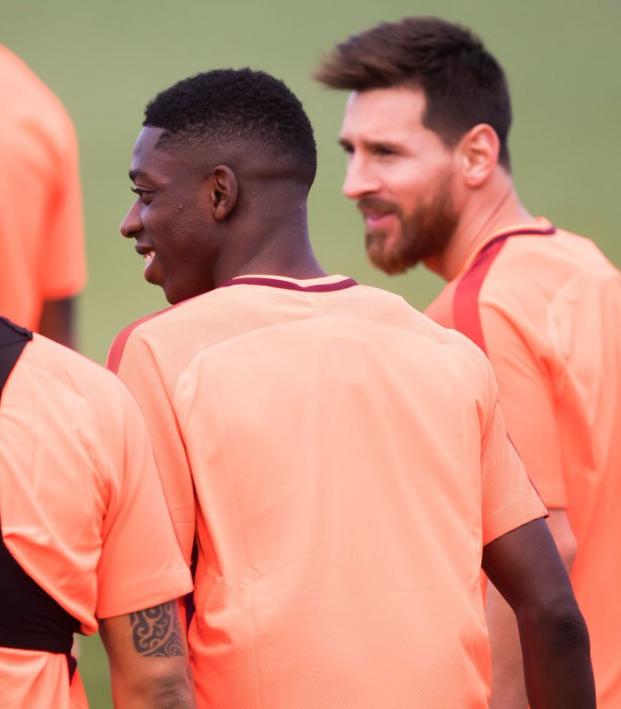 Barca Give Ousmane Dembele The Training Montage Treatment On Return

It’s an old trope of film that always gets the job done effectively and, more importantly, concisely: the training montage. Films like the Rocky franchise, The Karate Kid, X-Men: First Class, The Fighter, Cool Runnings, Harry Potter and the Order of the Phoenix, The Hunger Games and you get the point have all utilized the uplifting sequence to quickly portray a long passage of time devoted to painstaking preparation.

Famous training montage songs like Survivor’s “Eye Of The Tiger” and Bill Conti’s “Gonna Fly Now” serve to inspire our own 20-minute workouts, just before we realize that we’ve actually got to keep this up everyday for months on end and quit.

But not Barcelona winger Ousmane Dembele. The 20-year-old has put in that work over the course of three and a half months after rupturing a tendon in his left thigh back on September 16. He’s now got a training montage to prove it.

Dembele made just three appearances after joining Barcelona from Borussia Dortmund as the joint-second most expensive footballer of all-time because of the injury. However, the winger was named Ligue 1’s Young Player of the Year in 2015-16 with Rennes before being named the Bundesliga Rookie of the Season in 2016-17 with Dortmund.

Ousmane Dembele return is imminent. The well established playmaker also a killer in front of goal. Future 35+ goalscorer with the tutelage of Leo Messi pic.twitter.com/VXXT14EODb

He’ll only improve a side that’s flying at the top of La Liga, into the Copa del Rey Round of 16 and set for a massive UEFA Champions League Round of 16 encounter with Chelsea.