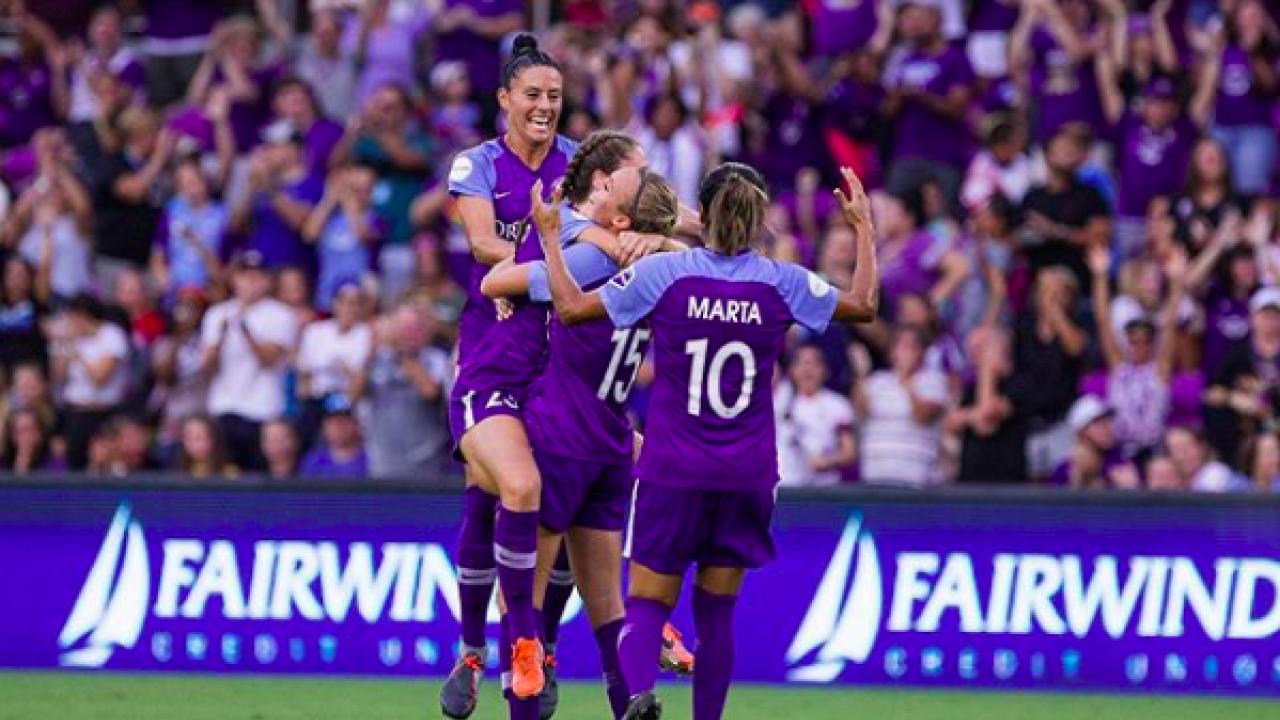 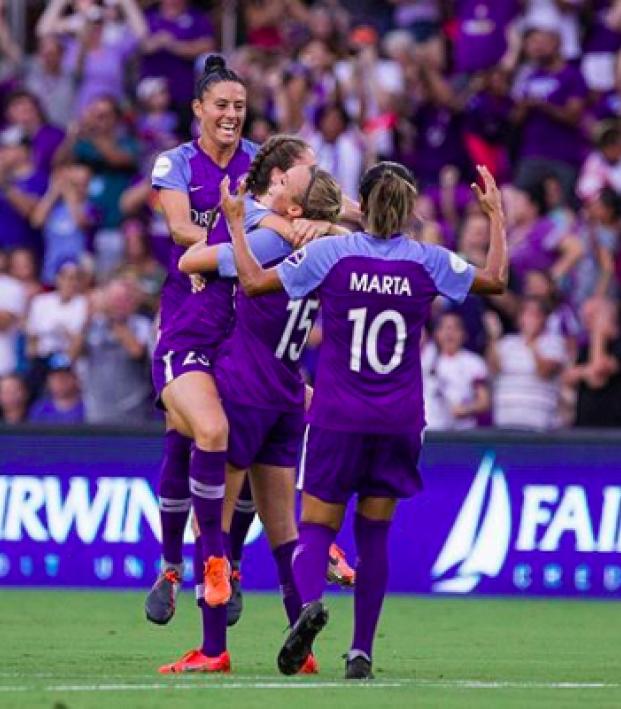 Reuters June 22, 2020
The tournament is down to eight teams — the same number that was supposed to qualify for the playoffs.

The Challenge Cup, scheduled to start Saturday in Utah, is due to make the NWSL the first U.S. pro team-sports league back in action amid the COVID-19 pandemic. The Pride wrote in a statement that all of the players and staffers who were found to have the virus were asymptomatic.

Pride executive vice president Amanda Duffy said in a statement, "This was obviously a difficult and disappointing outcome for our players, our staff and fans, however this is a decision that was made in order to protect the health of all involved in the Challenge Cup. While we were all excited to see the 2020 Pride on the field this weekend, our priority is now making sure our players and staff safely recover and providing any support wherever and however possible."

Team doctor Daryl Osbahr added in a statement, "While we were all looking forward to seeing the Pride return to the field, we are unfortunately facing a decision that is necessary and in the best interest for the health of our players and staff. The decision goes far beyond just the positives, but also taking into consideration roommates or partners.

"I commend the Club for its diligence and reaction following the initial positive test, as well as how the safety of players and staff was prioritized during this difficult and uncertain time. However the guidelines and process that are put in place, including the important protocols and timelines for contact tracing, make it logistically impossible for the Club to participate in the Challenge Cup in Utah."

The infected players and employees will quarantine for 14 days. The Pride alerted others who came in contact with those who tested positive that they could be at risk, and they are performing increased tests on that group.

I’m heartbroken. The majority of our team & staff worked our asses off to put us in the best position to play the game we love again. Not just for ourselves but for our families, friends, fans & our city. Good luck to the teams going to UT. Wish we were there with you. Stay safe.

The Pride were due to play Saturday against the Chicago Red Stars, July 1 against the Portland Thorns, July 5 against the North Carolina Courage and July 9 vs. Sky Blue FC.

The league plans to release a revised schedule with eight of the league's nine teams now competing in the tournament.

"The health and safety of our players and staff is our number one priority and our thoughts are with those players and staff fighting this infection, as well as the entire club in Orlando that have been impacted as a result," NWSL commissioner Lisa Baird said in a statement. "We're all obviously disappointed, but in the current environment, this is a situation that we have prepared for and we will now adjust our plans and schedules to reflect the circumstances."

The Challenge Cup preliminaries and quarterfinals will be held at Zions Bank Stadium in Herriman, Utah. The semifinals and the July 26 final will be played at Rio Tinto Stadium in Sandy, Utah.

The opening match, between the defending league champion Courage and the Thorns, as well as the final will air live on CBS.