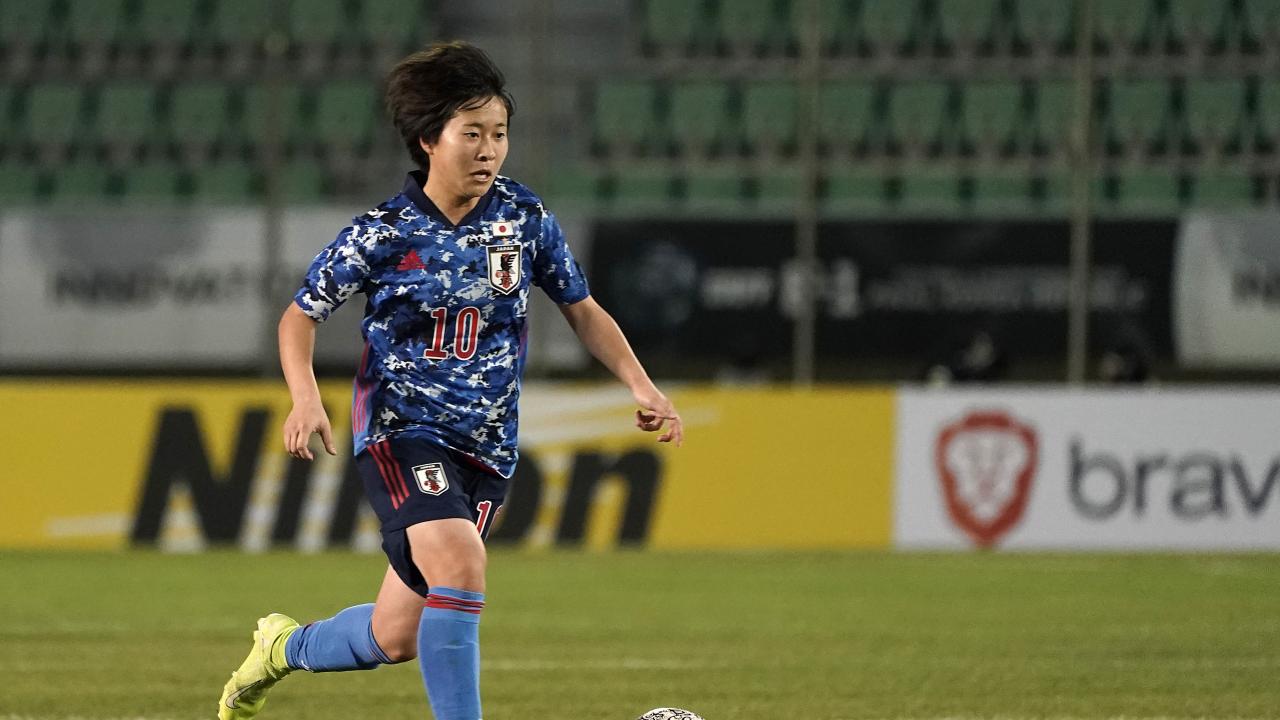 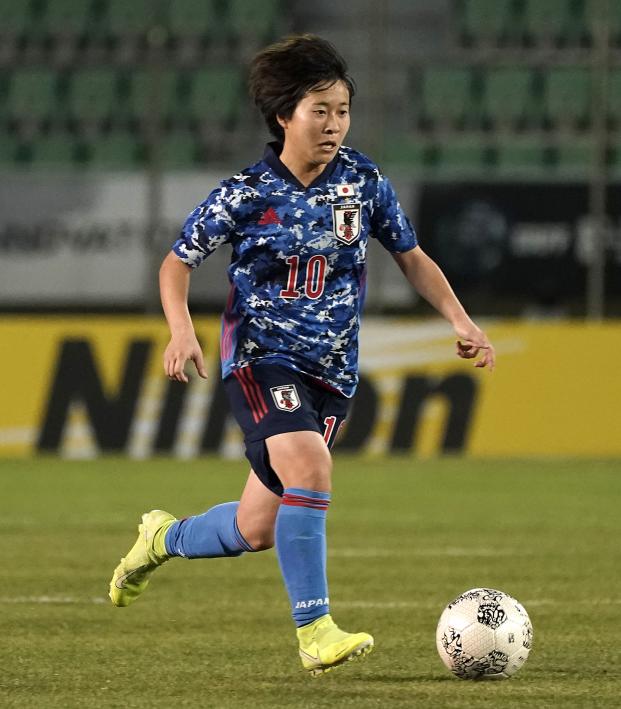 Hope Quinonez May 27, 2020
Momiki is a dynamic forward who can help the Reign in the upcoming NWSL tournament.

On May 22, 2020, NWSL side OL Reign announced the signing of Japanese standout Yuka Momiki. The 24-year-old was born in New York City but grew up playing in Japan with Nippon TV Beleza’s youth side before reaching the senior team.

“Yuka is a young, dynamic player with tremendous potential that we believe will play an important role in our club this season and far into the future,” said OL Reign CEO Bill Predmore in a team press release.

Momiki has decided to take her talents to the U.S. and put her skills to the test. She had played for Beleza her entire senior club career after signing with the first team in 2011. Momiki was named to the Nadeshiko Division I Best XI in 2016, 2017 and 2019 while also winning the division each of the last five years.

Not only has her previous team been successful, but she's also represented Japan's senior national team. She has 31 appearances on the national team, tallying 10 goals, and she appeared at both the 2019 World Cup and SheBelieves Cup.

As the NWSL makes moves to prepare for the Challenge Cup this summer, Momiki will hopefully get her debut with OL Reign soon. Being offered a spot on an NWSL team during the pandemic was an opportunity she could not pass up.

“Despite this situation, I decided to transfer,” Momiki stated via Twitter. “It’s a really big challenge for me. To be honest, it’s really scary, but I will try my best to seize this opportunity!”

She says farewell to her club team and hello to the NWSL.