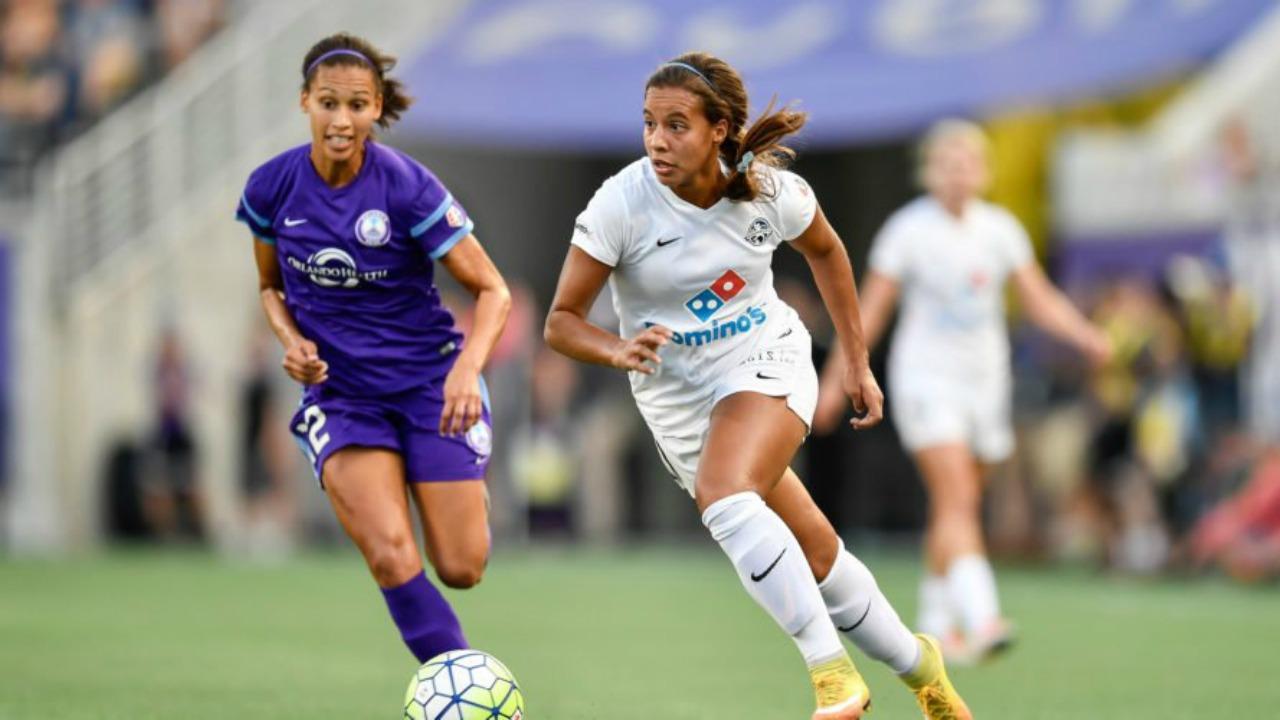 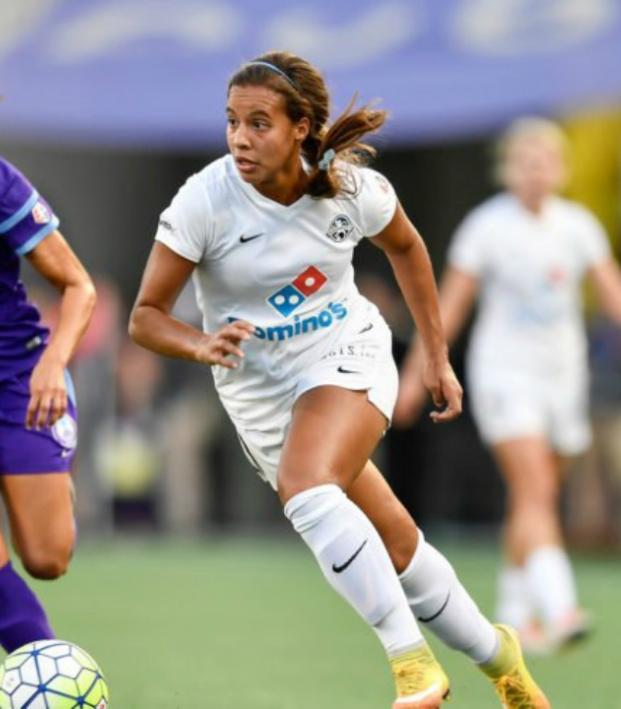 Nathan Reynolds January 12, 2017
The NWSL has announced that FC Kansas City has been sold to a new owner from Minnesota, is a move to follow?

Apparently January is the time of year to purchase a NWSL club, in case you had been considering it. Following Monday’s announcement that the Western New York Flash had been purchased and relocated to North Carolina, the league announced yet another club being sold. This time, the two-time NWSL champions FC Kansas City were getting a new owner.

Unlike the move with the Flash, rumors had been circulating for a while that the previous owners at FC Kansas City were looking to sell. Elam Bear, CEO of North Central Equity, LLC, will take control of the club as it looks to claim a third title in five years of play. For now, it seems like this is simply a financial move with no major front office or location shifts in store before the start of the 2017 season.

Jeff Plush, NWSL Commissioner, stated: “On behalf of the league and its owners, I welcome Elam to the NWSL and look forward to working with him and his partners as a new era begins for FC Kansas City. Elam is committed to strengthening FC Kansas City’s roots throughout the entire Kansas City metropolitan area and beyond. Elam and his partners will look to build off of what has been started by the Likens family, whose support of and many contributions to the establishment and growth of the league will never be forgotten.”

As for the new owner, he commented that he was “honored to be a part of the future of FCKC, whether that is on game day or in the greater Kansas City community. I am fortunate to be joined by exceptional partners who want the same thing that I do, and that’s a club built for long-term stability and success in Kansas City.”

Looking towards the future, the Minneapolis-based owner could look to relocate his new team. FC Kansas City’s attendance was stable in 2016, with just over 3,000 fans per game, but that ranked as eighth best out of 10 clubs. Keep in mind, however, that their home ground holds just over 3,500.

While the new MLS franchise Minnesota United are owned by a different party, they could potentially consider working with Elam Bear to house the NWSL franchise there.

For now, FC Kansas City fans can rest easy knowing that the club will remain at Swope Park in 2017. But looking ahead to 2018, and after the NC Courage announcement, a move up north is entirely possible.