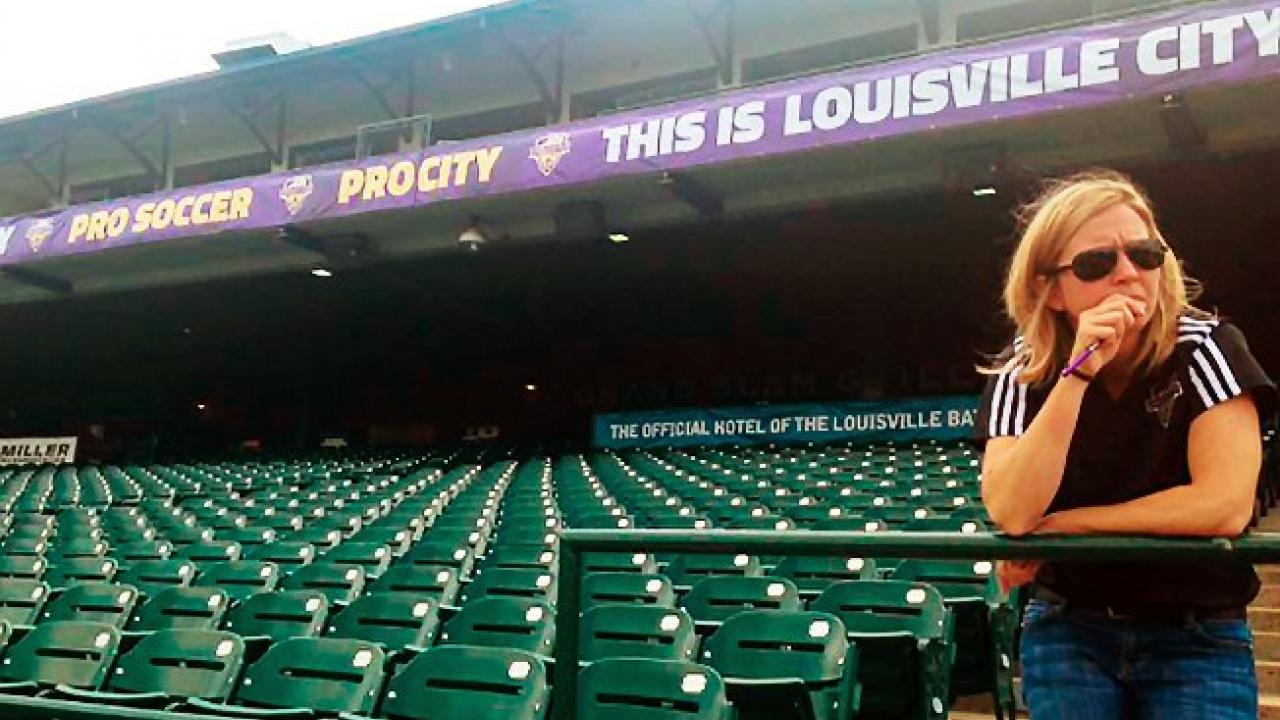 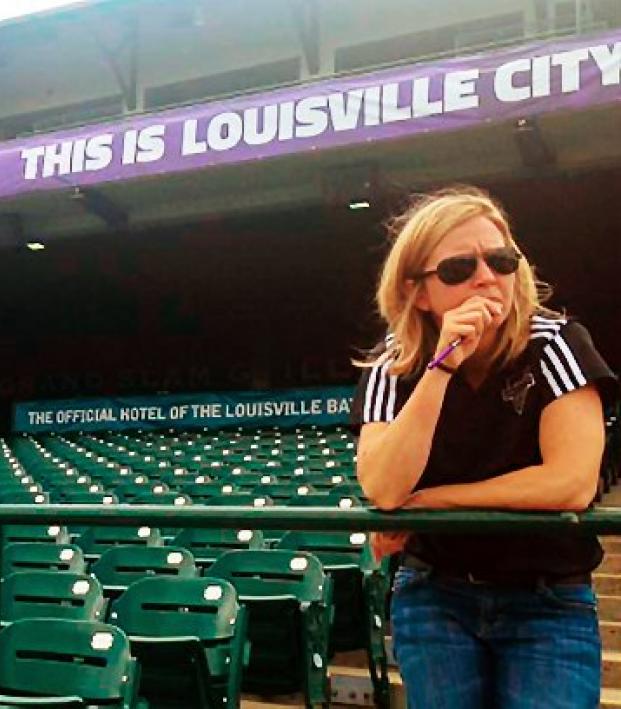 Nathan Reynolds January 1, 2017
The NWSL added the only female president from a men’s soccer team in the U.S. to their front office staff this past week.

In the weeks around the holidays the NWSL has been fairly quiet in player movement or league news. However, the league office made a big addition last week, and one that cost the USL a successful leader.

Last week the NWSL announced the Amanda Duffy would become the new managing director of operations for the league. Duffy joins the NWSL leaving a great position at a rising USL franchise, Louisville City FC.

As the only female president of a U.S. men’s professional soccer club, Duffy oversaw tremendous growth in the organization. The team was officially founded in 2014, but were relocated from Orlando as the city repurposed its efforts toward the eventual MLS franchise. Orlando City still maintains a minority ownership in LCFC.

The club made it to the USL playoff semifinals in both 2015 and 2016, while averaging around 7,000 fans at home matches. As a top 50 market in the United States, based on population, the team has established itself as a quality USL side and potential MLS expansion site in the coming years.

Duffy has experience with the women’s professional game, having served as the Operations Administrator and eventually the Senior Director of the W-League. She played throughout college, before going on to play professionally in Sweden and the W-League in Australia.

Speaking about his former-president, Duffy, LCFC Chairman John Neace said, “The rapid growth and success of Louisville City FC could not have been accomplished without Amanda's steady hands, approach and knowledge of the league. We will be forever grateful for her efforts. We wish her nothing but success in her career. While we will miss her, our commitment to quality and a winning tradition will continue.”

For the NWSL Duffy should be given two main goals. First, improve relationships between the player’s association and the front office. If you recall 2016 featured the embarrassing match between the Seattle Reign and Western New York Flash on a horrible minor league baseball field.

The pitch was too short in width and length, and the conditions were barely fit for a pickup game in a remote park. Players and media both slammed the front office, who needs to avoid those situations and improve playing conditions in 2017.

Second, ensure that existing clubs are stable. While expansion is the main goal for 2018, 2017 needs to be all about making the ten clubs financially viable to grow. Investment from ownership, US Soccer and new TV deals has to go into playing conditions and building fan bases. As much as signing the best players would be nice, the league is already a top destination and instead needs to focus on raising the level of quality across the NWSL.