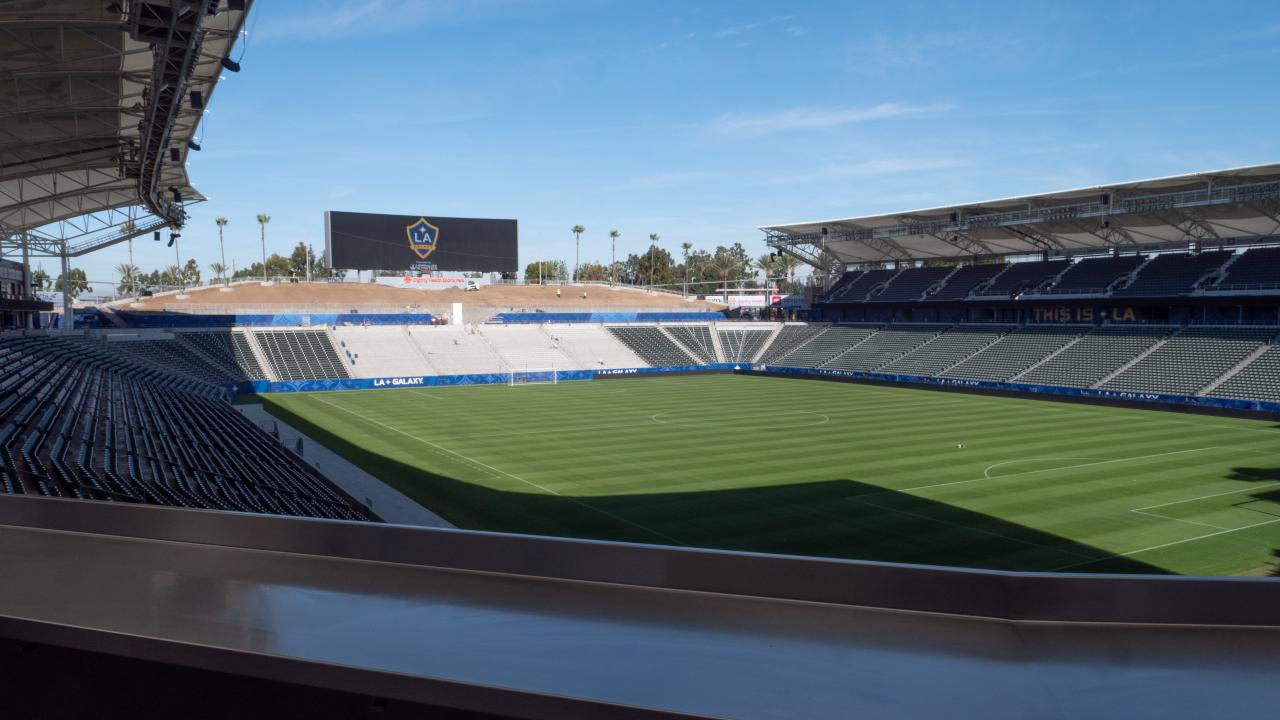 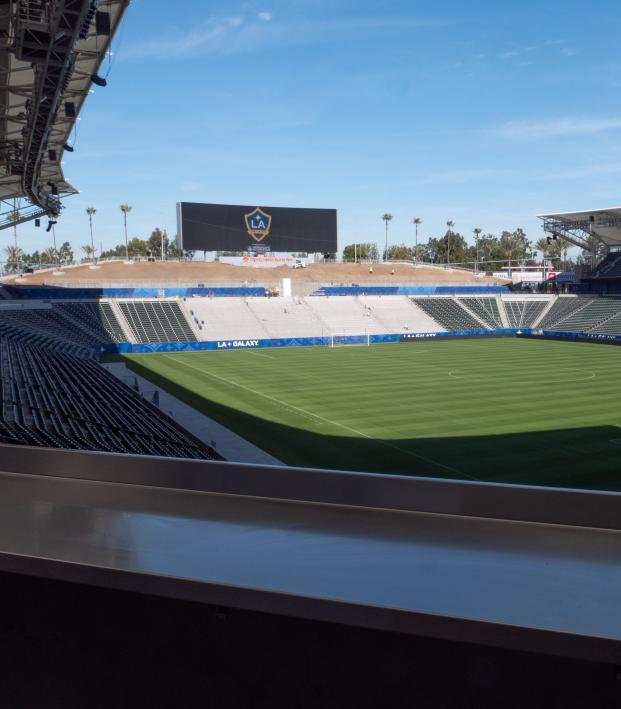 Finally, Is The NWSL About To Announce An Expansion Team?

Sierra Perez June 22, 2020
Los Angeles might be the next big place for a new NWSL team.

Women’s soccer in the U.S. is on the rise, slowly but surely. As the conversation gains traction, questions about the possibilities of National Women’s Soccer League expansion are all the buzz. People love their home teams and want to add a women’s soccer team to their list — come on, who wouldn’t?

The latest news on NWSL expansion comes from The Athletic’s Meg Linehan. On Wednesday, Jun. 17 she wrote an article hinting at a team coming to Los Angeles.

Some big news on the #NWSL expansion front: the league and an ownership group are in talks to bring women's professional soccer to Los Angeles.

The rumors point to a multitude of groups and individuals involving themselves in the ownership group for this new team. Linehan says that one of the two MLS teams could be involved in this expansion as well, with a little more emphasis on the LA Galaxy being that group.

It appears as if the @MLS mystery team @itsmeglinehan says could get involved in the @NWSL expansion franchise is the @LAGalaxy. @LAFC says it absolutely isn't them. @LAGalaxy won't confirm or deny interest https://t.co/J2dYtfQaVj

With former USWNT star Mia Hamm also on the LAFC ownership group, many people expected a women’s team — or at least talk of a team — much sooner in the City of Angels.

But we’ve heard rumors of expansion before and we’ve been let down before. Many fans are hesitant to hope for too much too soon. In any case, a women's team in such a bustling place like LA would be a brilliant addition for the NWSL.