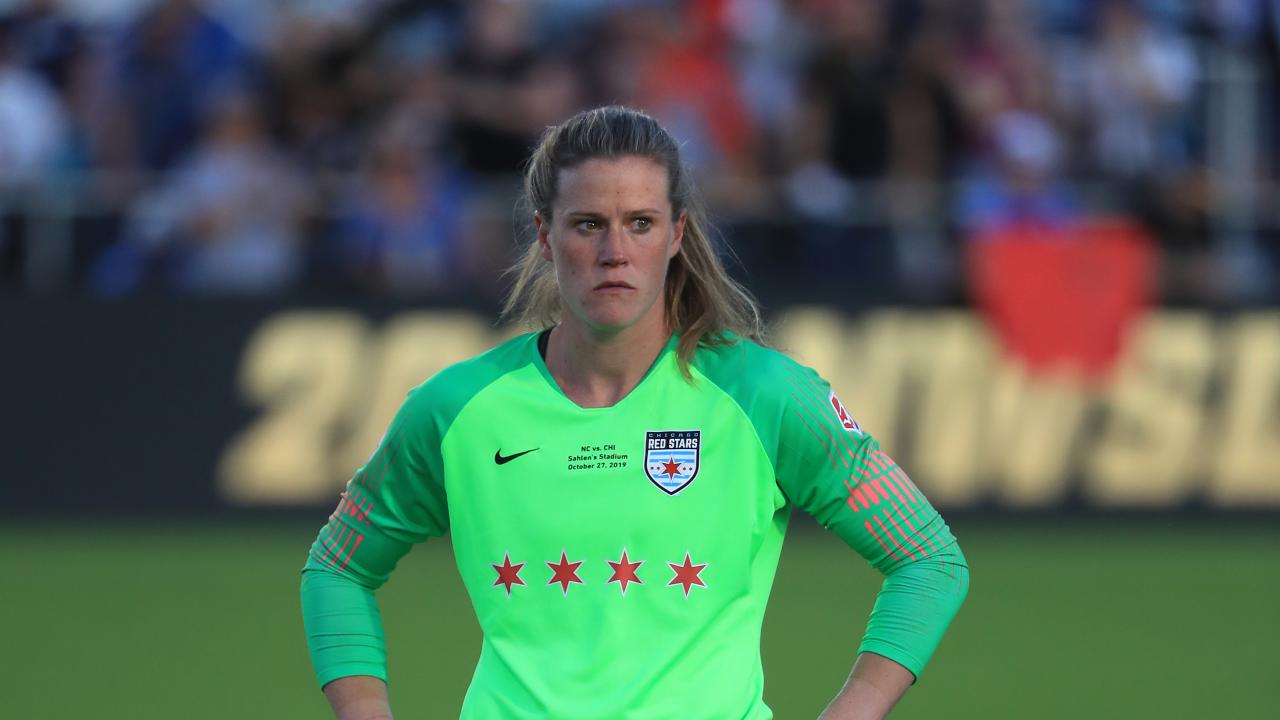 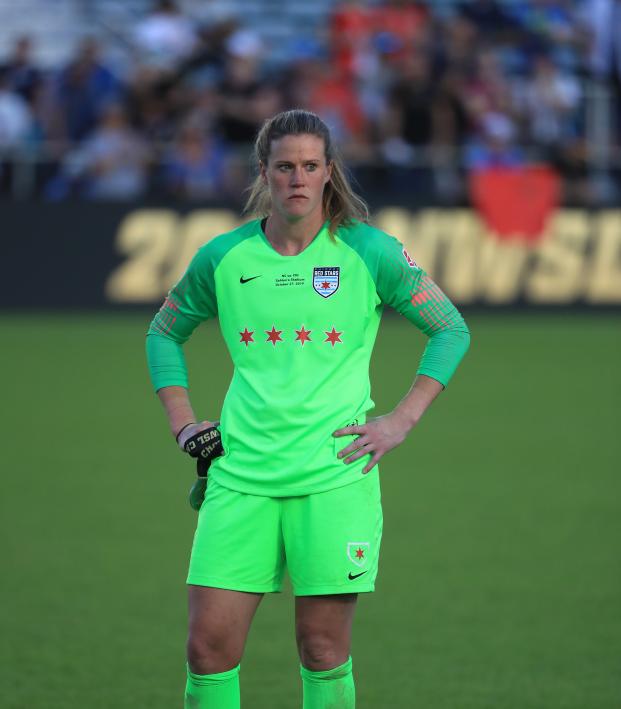 Travis Yoesting April 4, 2020
Don Garber of MLS and both UFC and WWE were included, but not the NWSL.

Donald Trump’s feud with women’s soccer players continued on Saturday as he spoke with the commissioners of every major sports league in the U.S. with one exception: the NWSL.

To no one’s surprise, NFL, NBA, NHL, MLB and PGA commissioners were all invited. Somewhat surprisingly, WNBA commissioner Cathy Engelbert, LPGA’s Michael Whan and MLS’s Don Garber also got invites. Also included were UFC and NASCAR, which probably speak to Trump’s base, and WWE, which is more akin to Broadway than sport.

But no National Women’s Soccer League.

Scheduled participants on call with Trump:

Confirmed that #NWSL commissioner Lisa Baird will not be on the call between Trump and pro sports commissioners.

“These are all the great leaders of sport,” Trump said of those on the call during his now-daily COVID-19 press conference on Saturday afternoon, forgetting Baird either intentionally or unintentionally before forgetting about soccer again. “I want fans back in the arenas. … And the fans want to be back too, they want to see basketball and baseball and football and hockey.”

Just got a comment from the #NWSL on today’s call between Trump and pro sports leagues:

“As a leader in women’s professional sports, the NWSL would welcome the chance to participate in any future discussions between the top sports leagues in the U.S. and the White House.”

I suppose we shouldn’t be surprised given Trump’s disdain for women soccer players (or perhaps just women in general).

The president’s feud with USWNT players reached its nadir over the summer as the Americans were winning the 2019 Women’s World Cup. Megan Rapinoe had admitted her anthem protests were in part an “F you” to Trump, who in turn said such actions were inappropriate. The two then bickered on Twitter about a White House invite.

But leaving the NWSL off such a conference call is a petty reaction to the only major sports league in America that consistently produces world champions. Then again, it’s no different than Trump’s usual quid pro quo style of running government. The only ones who get Trump’s help are the ones who are nice to him, whether it’s governors begging for medical supplies to fight coronavirus or foreign leaders seeking White House visits.

“Today, President Donald J. Trump spoke by telephone with commissioners of major league sports to discuss the all-of-America response to COVID-19,” White House spokesman Judd Deere said. “The President recognized the good work being done by many teams and players to care for their communities, workforces and fan bases across the nation. The commissioners thanked President Trump for his national leadership and for his interest in the sports industry. President Trump encouraged them to continue to support their fellow Americans during this challenging time.”

We can only imagine what Baird might have said to Trump if she had been included.

Fortunately, it doesn’t sound like anything too groundbreaking was decided on the call, but it still has to irk soccer fans that the NWSL was left off. It is worth noting the pool reporter was Nikki Schwab of the tabloid the Daily Mail, so everything reported should be taken with a grain of salt.

According to ESPN, Trump said on the call that he thinks the NFL season should start on time in September, adding that he hopes to have fans back in stadiums by August or September.

Meanwhile, Kellyanne Conway and Andrew Giuliani, the son of Rudy Giuliani who serves as a liaison for Trump to the sports world, were also included on the call. Fun fact: Andrew Giuliani was kicked off the Duke University golf team for “violating the rules and the spirit” of golf. Among his indiscretions, he threw an apple at a teammate.