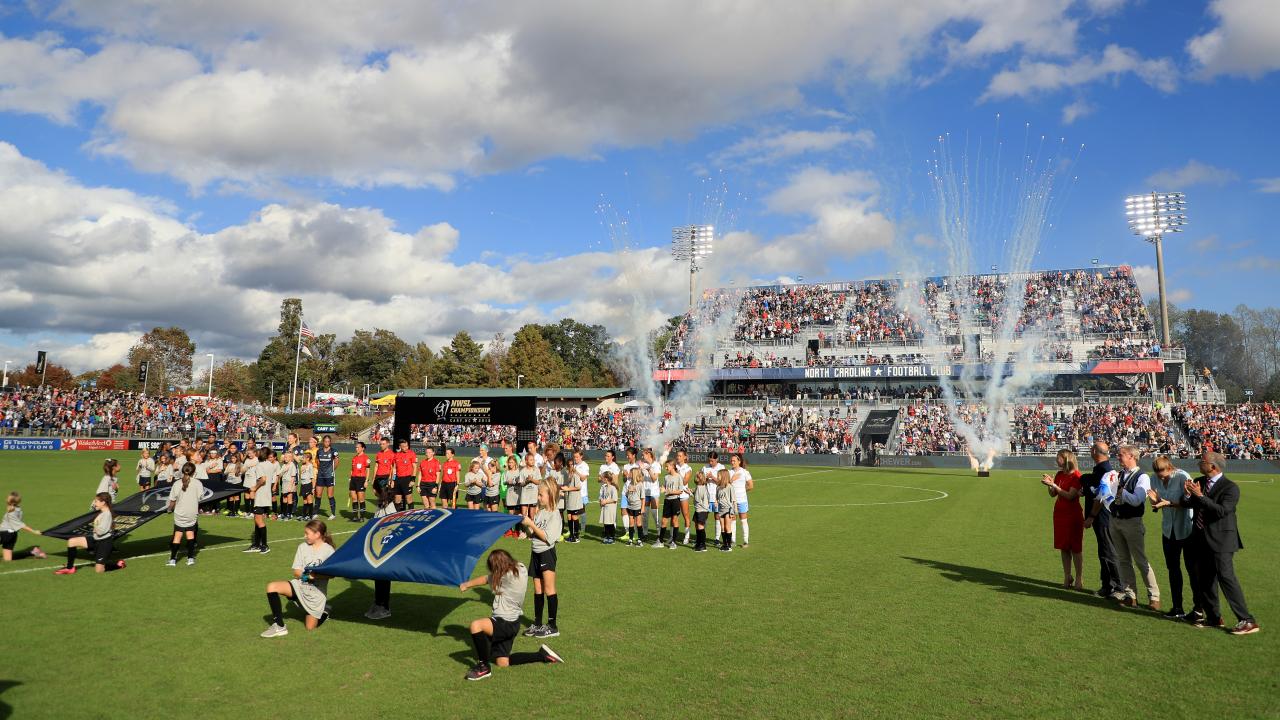 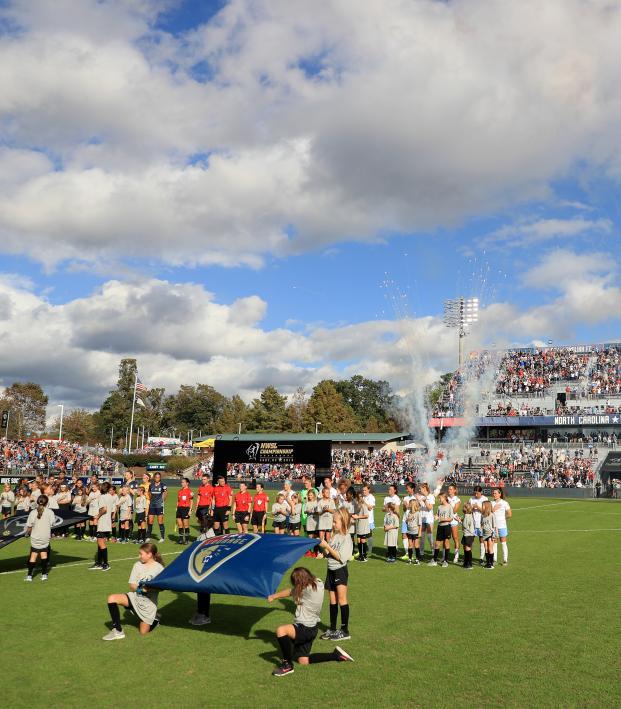 Reuters June 26, 2020
The NWSL Challenge Cup kicks off on Saturday, marking a slight return to normal in America.

The NWSL becomes the first major North American league to return after the coronavirus outbreak, with eight of the league's nine teams traveling to suburban Salt Lake City, Utah, for the competition to be played without spectators.

"It's sort of like a beam of light," Portland Thorns midfielder Rocky Rodriguez said in a team video. "It's not only going to be a nice environment for the players in the sense that we're going to be able to play and do what we love but also for the fans."

ONE. MORE. SLEEP. @NWSL becomes THE FIRST American pro team sports league back when the #NWSLChallengeCup kicks off TOMORROW in Utah. MiB will provide coverage all tournament long, presented by @budweiserusa.  pic.twitter.com/DbpEY8yNWM

The Thorns lost in the 2019 semifinals to the Chicago Red Stars, who were defeated by the Courage in the Cary, North Carolina, final in October.

"We've got depth, we've got speed, we've got ability, we've got talent," coach Paul Riley said. "They're very mission-driven and I think this is obviously another challenge for them."

The Courage play the Thorns before facing the Washington Spirit, who fell just short of last year's playoffs but boast a strong forward line with Rose Lavelle of the U.S. national team and Ashley Hatch, the squad's leading scorer last season.

"It's different, it's something I've never done before, but we can get games in — any way we can do that, I'm excited to," Hatch, a graduate of Utah's Brigham Young University, said in a team video. "Any time I get a chance to play in Utah, it's like a home away from home."

The Orlando Pride were forced to back out of the tournament after players and staff members tested positive for COVID-19 before departing for Utah.

Utah Royals forward Christen Press and Thorns midfielder Tobin Heath, both U.S. national team veterans, said they would not compete in the tournament over health and safety concerns. Ballon d'Or winner Megan Rapinoe of OL Reign also skips the event, though no reason was given.