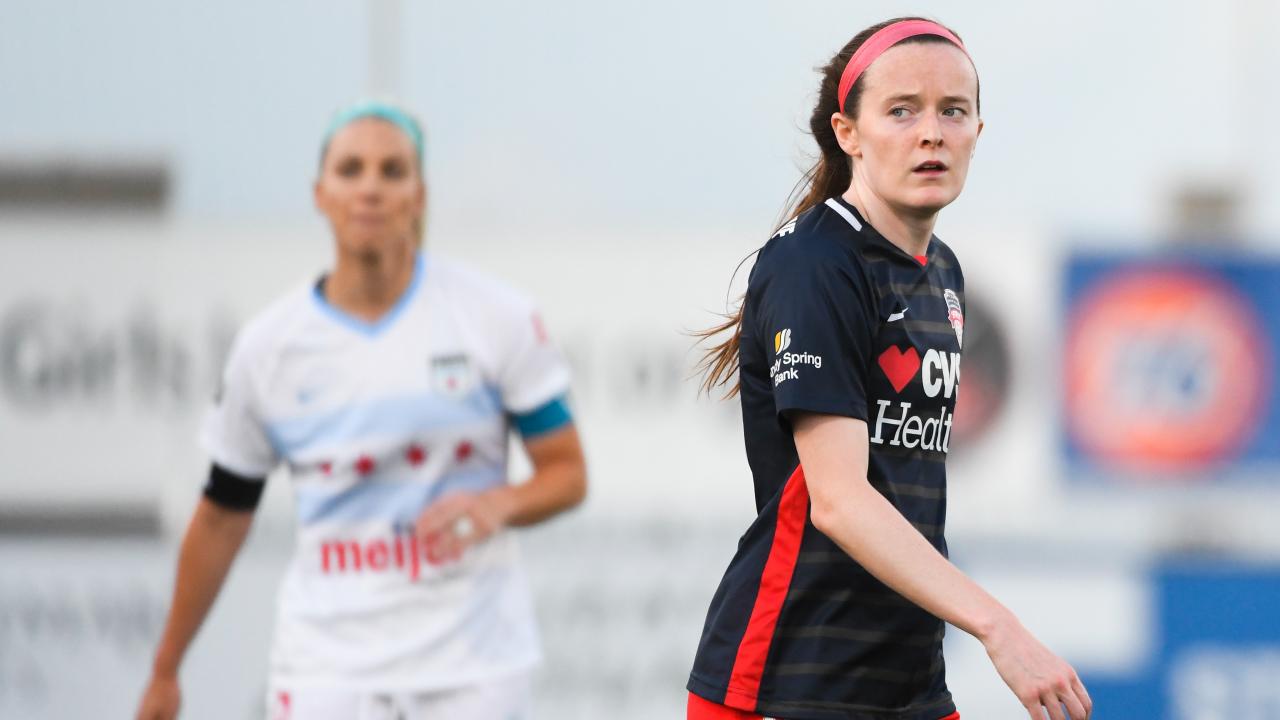 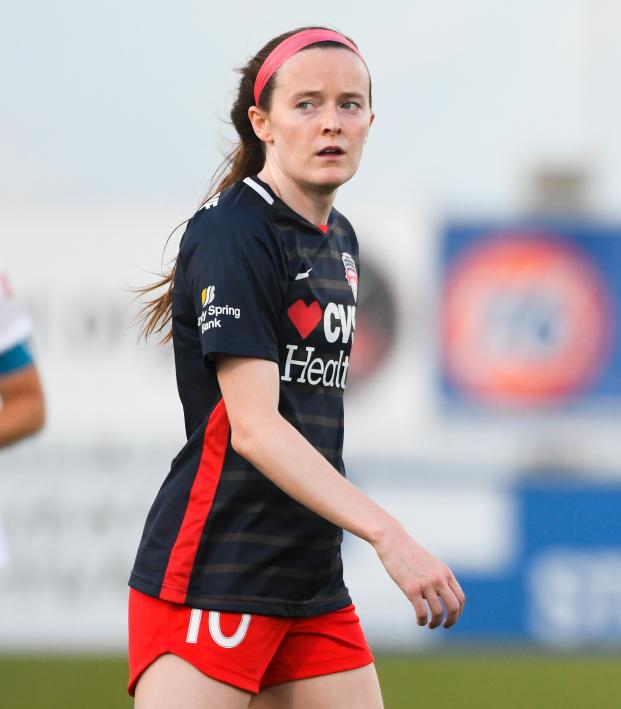 The NWSL Challenge Cup has taken the place of the season that was cancelled due to COVID-19. As the preliminary matches are coming to an end before the knockout rounds begin, many players are being tested to their limit. Even though this was the risk all players and coaches had to come to terms with to just get back to playing, the fatigue these players are experiencing is leaving many injured.

Between the rushed tournament with minimal recovery between games and a shortened preseason — not to mention playing on turf — injuries are becoming more prominent. The list of players sitting out because of injury is growing and definitely way more than any coach or team wants to see.

Here are the injured and questionable players that may or may not be playing:

Bethany Balcer - Overheated and came off during Reign vs. Portland Thorns Pride game.

Jess Fishlock - Right lower leg. Made her debut during the Reign’s Pride game.

Tierna Davidson - Left leg but made a return and played a few minutes in the Red Stars match against Utah.

Almost every NWSL team participating in the tournament has players that are dealing with injuries, and with the knockout rounds about to start, fingers crossed the list does not grow.

Nobody likes to see anyone go down with an injury, especially an ACL tear, but it's a part of the game and was a major concern for many players when deciding if they wanted to participate in the Challenge Cup. Hopefully everyone on this list recovers and finds themselves in the next few important rounds of matches.