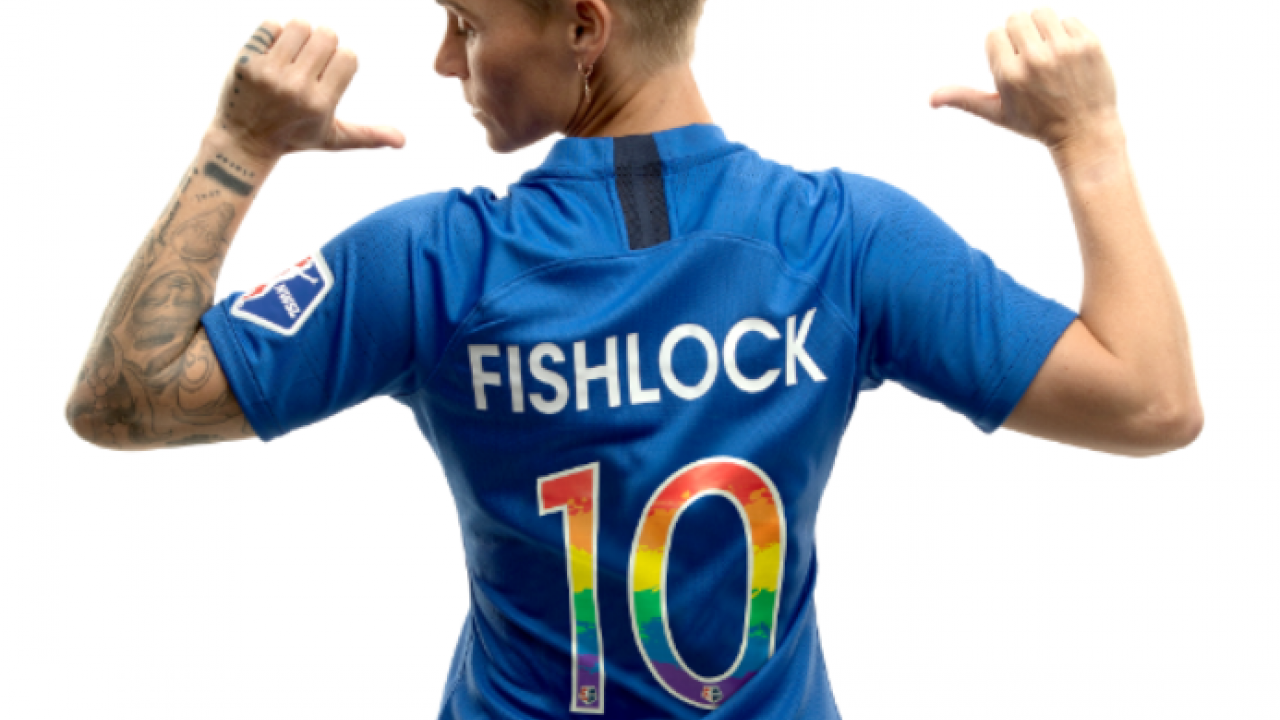 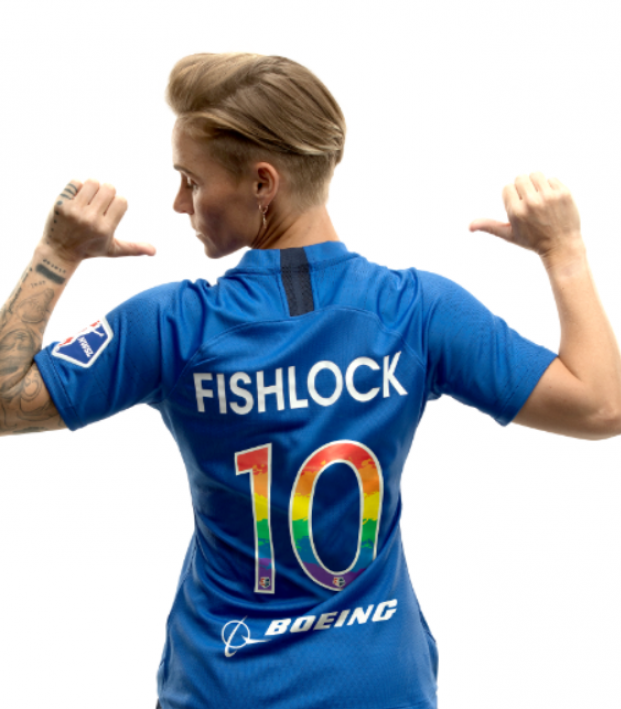 Sierra Perez July 13, 2020
The league made some pretty impressive initiatives for Pride Month.

On July 11, 2020, the National Women’s Soccer League announced that teams would use the matchdays of July 12 and 13 to show support for Pride Month.

The league itself wrote and released the press release, which is a new and groundbreaking move.

An entire #NWSL press release about Pride activities for the teams at #NWSLChallengeCup, from the league itself.

(That's new, for the record.) pic.twitter.com/4BY1K4jKwE

Many of the teams sported T-shirts with "Be True" written on the front in rainbow coloring. The OL Reign made the numbers on their jerseys rainbow as well.

Pride Month honors and acknowledges individuals within the marginalized LGBTQ+ community and it comes as no surprise that the NWSL openly shows its support.

Details about the work that each team has done in support of Pride are included, and NWSL commissioner Lisa Baird called the Pride celebrations “foundational to who we are as a league.”

Interesting press release from #NWSL regarding league wide pride celebrations. Not sure that’s ever happened. The release also includes information about specific work that’s been done around Pride by clubs. pic.twitter.com/vWA5WWlIkU

Diversity and inclusion have always been a constant in the NWSL, from the Black Lives Matter movement to Pride.

While other leagues often use Pride as little more than a PR stunt, the NWSL internalizes the essence of the movement and uses its platform to speak out.