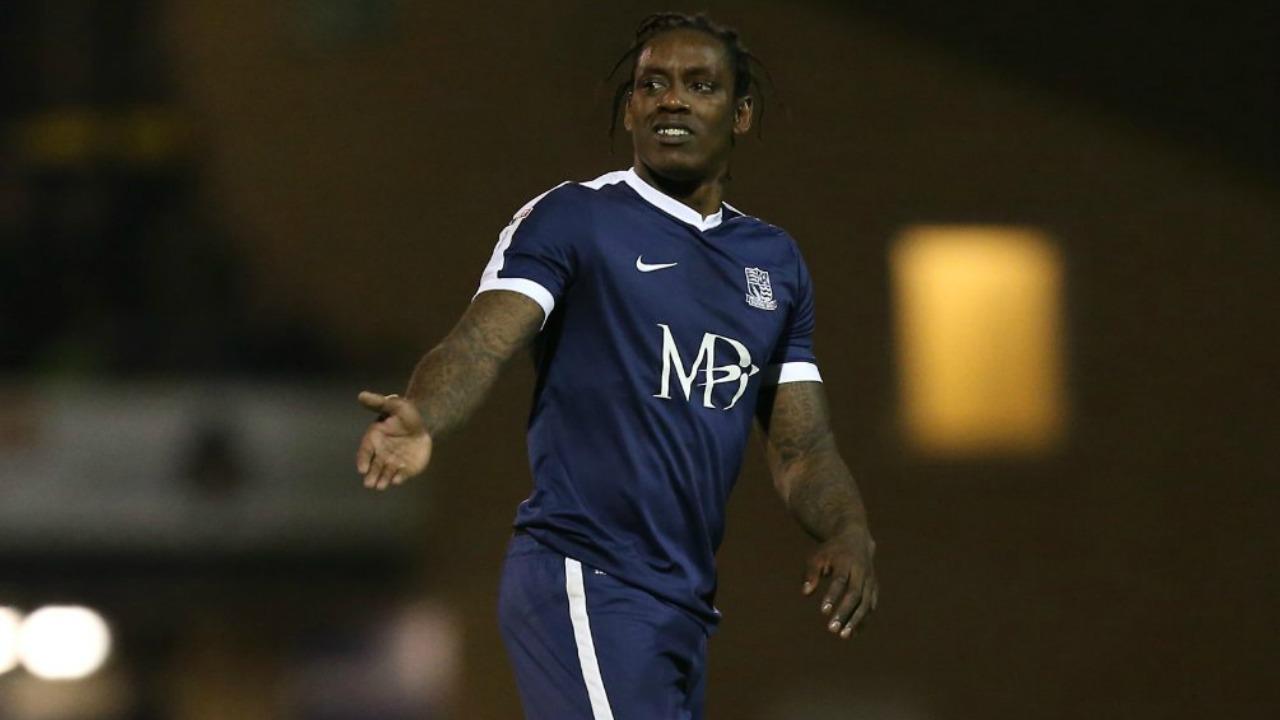 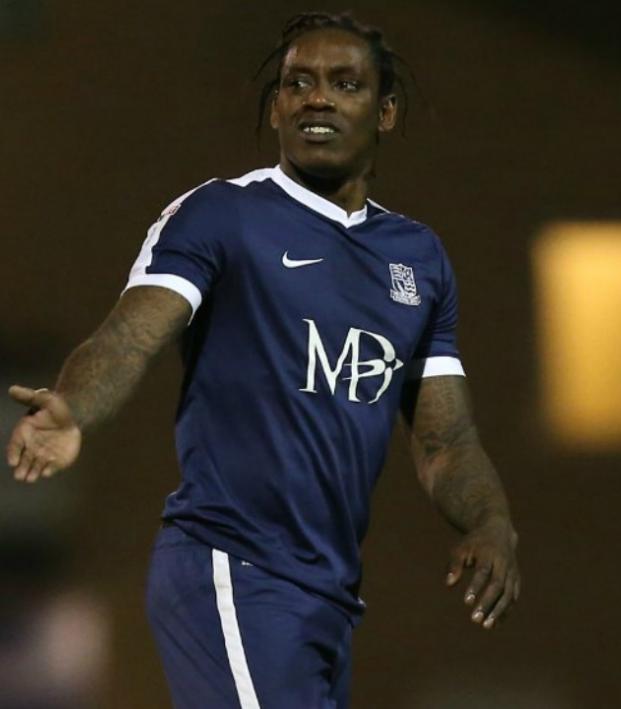 Nile Ranger Is In Trouble Again

Every year, Wikipedia founder Jimmy Wales issues a plea to the website's users to donate to the nonprofit, ensuring that it maintains its independence, remains ad free and continues to perform optimally. However, according to The Washington Post, the nonprofits’s appeals have been so effective over the years that the website has tens of millions of dollars sitting in reserve.

According to Wikimedia, the nonprofit organization that runs the website, spokeswoman Samantha Lien, these reserves amount to one year of operating budget. “If there were circumstances that affected our ability to raise those funds during that period,” says Lien, “we could end up in an urgent situation — the reserve is a safety net to protect Wikipedia against such a possibility.”

We’ve identified the cataclysmic event that could plunge Wikipedia into the darkness, and it’s the ever-growing rap sheet of footballer Nile Ranger that could crash servers and wipeout tech support.

The 25-year-old striker, formerly of Newcastle United and now in League One with Southend United, has just been charged with fraud and money laundering, allegedly committed in February of 2015.

Nile Ranger has been charged with fraud. Photo: @SportRadioME | Twitter

This incident has since been added to the “Legal history” portion of his Wikipedia, no doubt in part supported by Wikipedia’s latest fundraiser which happened earlier this month.

For the price of a coffee, we can keep this section online and growing. Jimmy Wales thanks you.