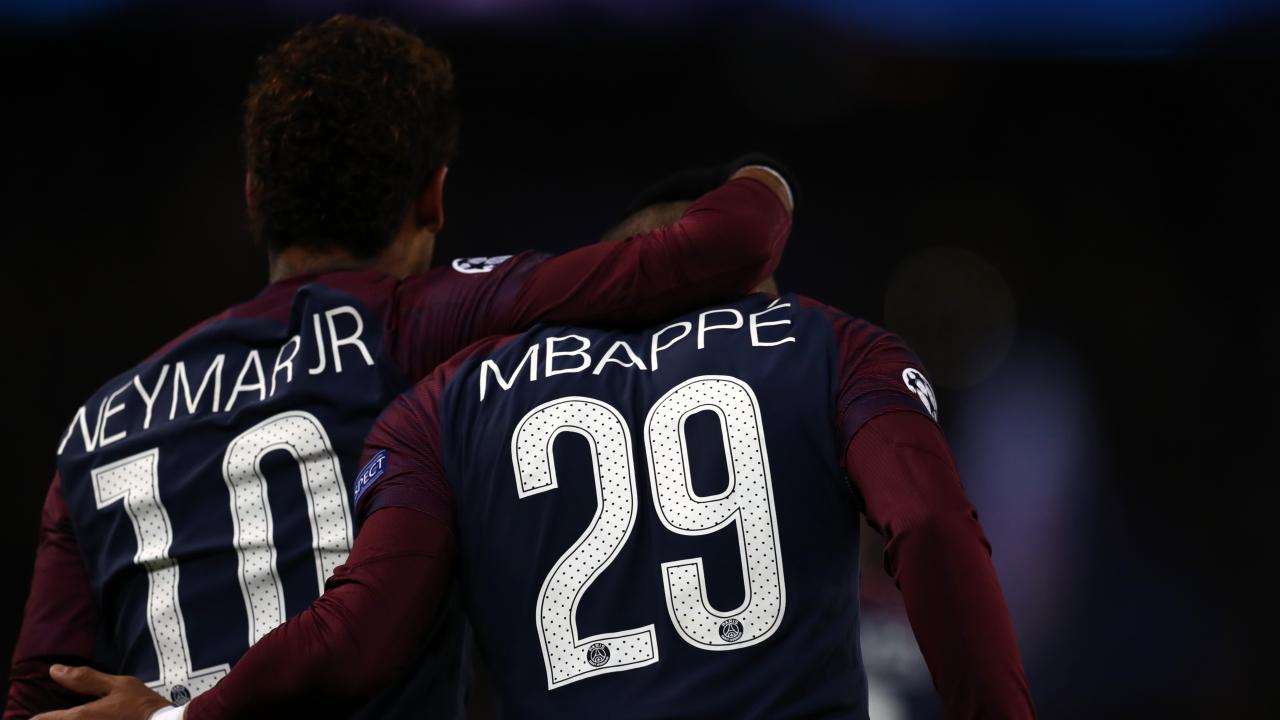 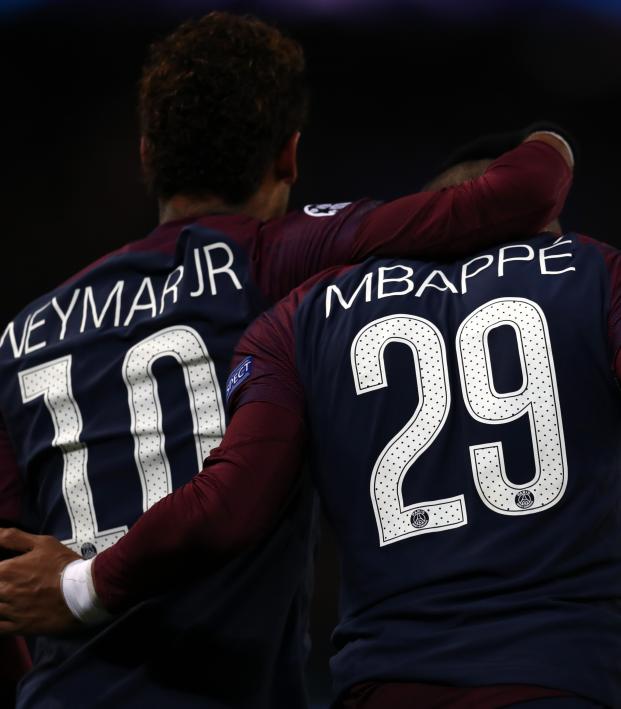 Kylian Mbappe’s 4 Goals In 13 Minutes Had Everything To Do With Neymar, But We Can’t Say That

Connor Fleming October 8, 2018
You don’t drive PSG clicks without talking about dysfunctional egoism, and that’s why it’s all a media fabrication.

PSG played a Ligue 1 match over the weekend, so you know we’ve got some AND 1 Mixtape Tour highlights for you. The detractors will claim it’s a farmer's league, and they’ve got a point, but if you don’t want to watch Neymar, Kylian Mbappe, Edinson Cavani and Angel Di Maria play football together, there’s an obvious bit of sickness permeating your brain.

PSG won 5-0, taking its record to 9-0-0 with 32 goals scored and a staggering goal difference of +26. The wonder teen scored four goals in a 13-minute second half spell to break the internet.

The first goal came directly after Neymar took on four defenders in the Lyon box. A desperate, last-ditch tackle took the ball from the Brazilian and directly into the path of the 19-year-old, whose shot went near post, far post and in.

The second arrived five minutes later after Marquinhos teed him up for a tap-in.

Three minutes after that, Neymar took possession out wide and slipped Mbappe through on goal for the finish.

And finally, five minutes later — completing our 13-minute spell of Mbappe mania — a move that heavily involved Neymar ended with the Brazilian’s shot being blocked and the rebound falling to Mbappe at the penalty spot for the finish.

Four goals, three heavily involving Neymar (who gets credit for one assist). It should also be noted that PSG’s opener was a penalty earned by Mbappe and converted by Neymar, perfectly outlining the duo’s devastating ability.

But with PSG taking a nine-point lead in Ligue AFTER ONLY NINE MATCHES, can you guess what the overwhelming narrative is concerning football’s most exciting tandem?

When you leave Barcelona to get out of Messi’s shadow but now you’re in Mbappe’s. pic.twitter.com/SvPIkVhKes

We understand the need for a juicy plot line in the face of PSG’s domestic dominance (who’s excited for the match against Amiens SC on Oct. 20?!), and the fact that PSG is on pace to finish the Ligue 1 season with a goal difference of around +110 is sporting tragedy, but we’re pretty sure that Neymar loves playing with Mbappe.

‘’Neymar is jealous of Mbappe and hates being ‘in his shadow’.’pic.twitter.com/ThfqgM7Ydj

Having spent $1.17 billion on players since the Qatari take over, it’s obviously Champions League glory or bust for Thomas Tuchel, even though he denies being told as much.

“No one has told me this, in all the talks, that I have to win this otherwise I didn’t do my job right,” he said. “If we judge ourselves only by the biggest goal in European football, the possibility of a big disappointment is high. Why should we do this?”

At this point, the main answer would appear to be because that's the only way to keep both Neymar and Mbappe together. Playing alongside Messi, you’ll always be “the other guy,” especially given the positional freedom that the Argentine now enjoys. In Paris, as directly evidence by PSG’s victory over Lyon, there’s room for Neymar to float into more central positions while Mbappe slaughters opponents on the right wing.

There are obviously questions over PSG’s tactics when coming up against the world’s elite, but when Presnel Kimpembe was shown a red card in the 32nd minute and Cavani was substituted in the 40th minute for an extra defender, a look at Mbappe leading the line with Neymar tucked behind will have certainly given Tuchel food for thought.

Neymar map on the left, Mbappe on the right. Photo: WhoScored.com