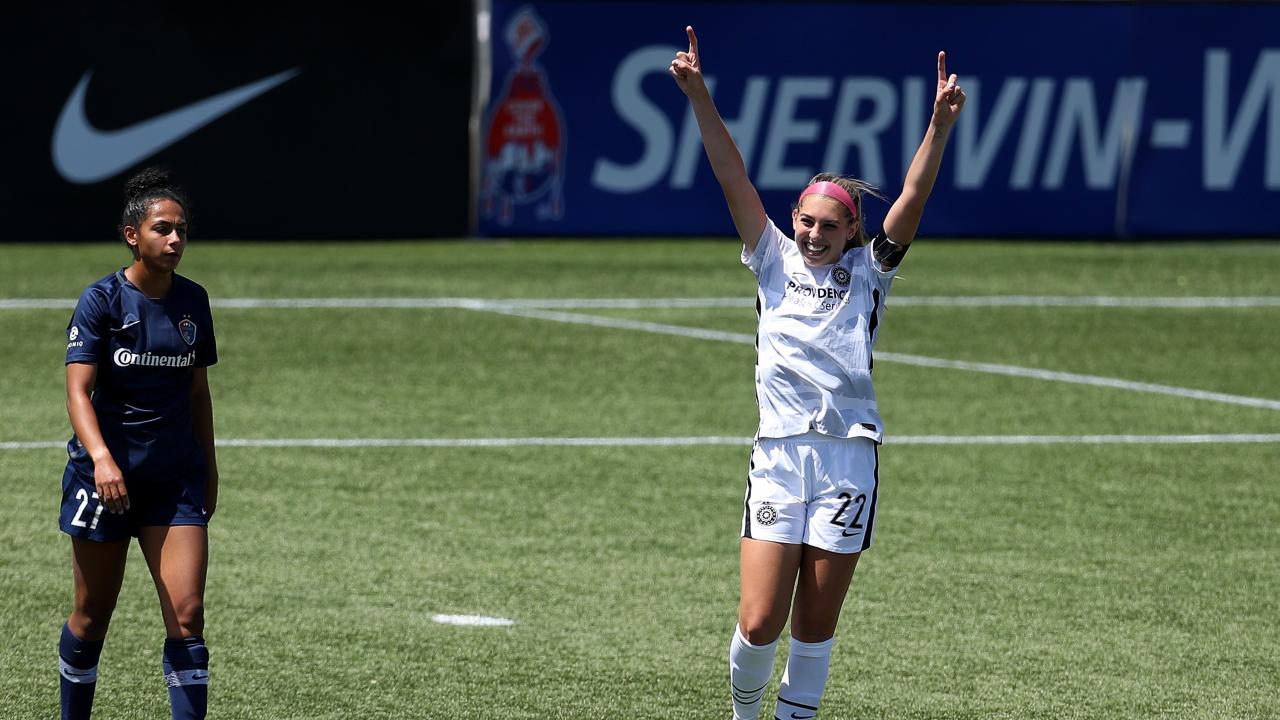 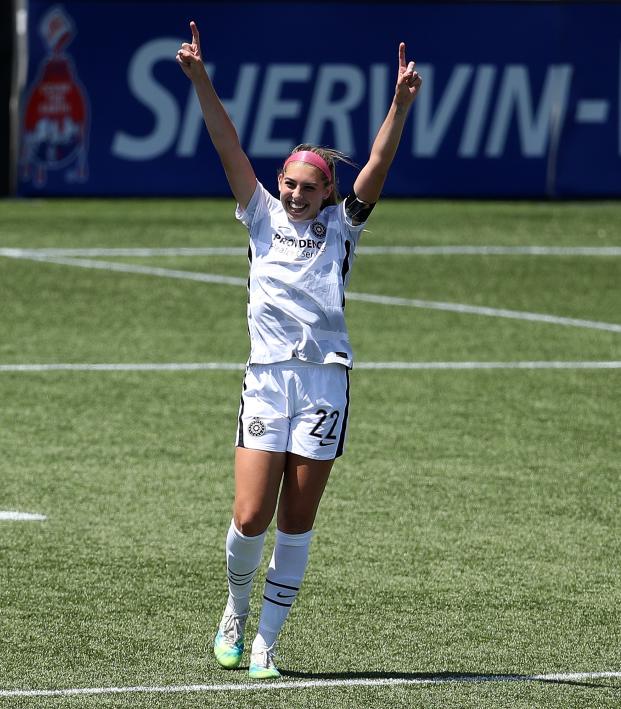 The North Carolina Courage have been, by far, the best team in the NWSL. The two-time reigning league champs were the only team to go unbeaten and the only team to finish with a positive goal difference in the four-game preliminary round at the NWSL Challenge Cup.

But when it mattered most in 2020, North Carolina came up short.

Rookie Morgan Weaver scored a 68th-minute winner as Portland Thorns FC stunned the N.C. Courage 1-0 in the opening match of the knockout rounds of the NWSL Challenge Cup on Friday.

But the Thorns have some of the best veteran leadership in the league — and a few key youngsters. A warrior like soccer’s all-time leading international goal scorer Christine Sinclair is never going to back down from a battle.

Despite Lindsey Horan being subbed off in the 51st minute, Portland grew into the match in the second half, increasingly frustrating a Courage team that isn’t accustomed to losing. But the Thorns knew how to compete against this team, having only succumbed to a 94th-minute winner against the Courage in the incredible Challenge Cup opener.

Ultimately it was strong hold-up play by Raquel Rodriguez, who centered for Weaver to poke home, that broke the deadlock in the 68th minute.

Go on and shine, Rook

Weaver was the No. 2 pick in the 2020 NWSL draft earlier this year, and we definitely told you to watch her before the Challenge Cup began.

At the other end, Thorns keeper Britt Eckerstrom and the rest of her defense played brilliantly to keep the Courage off the scoreboard. North Carolina at times can dice opponents apart with relative ease but couldn’t find a way past Eckerstrom, who time after time came up with massive saves to deny the likes of Debinha, Lynn Williams, Kristen Hamilton, Jessica McDonald, Sam Mewis and Crystal Dunn.

@Breck28 denies Debinha to keep this one scoreless

.@Breck28 with another massive