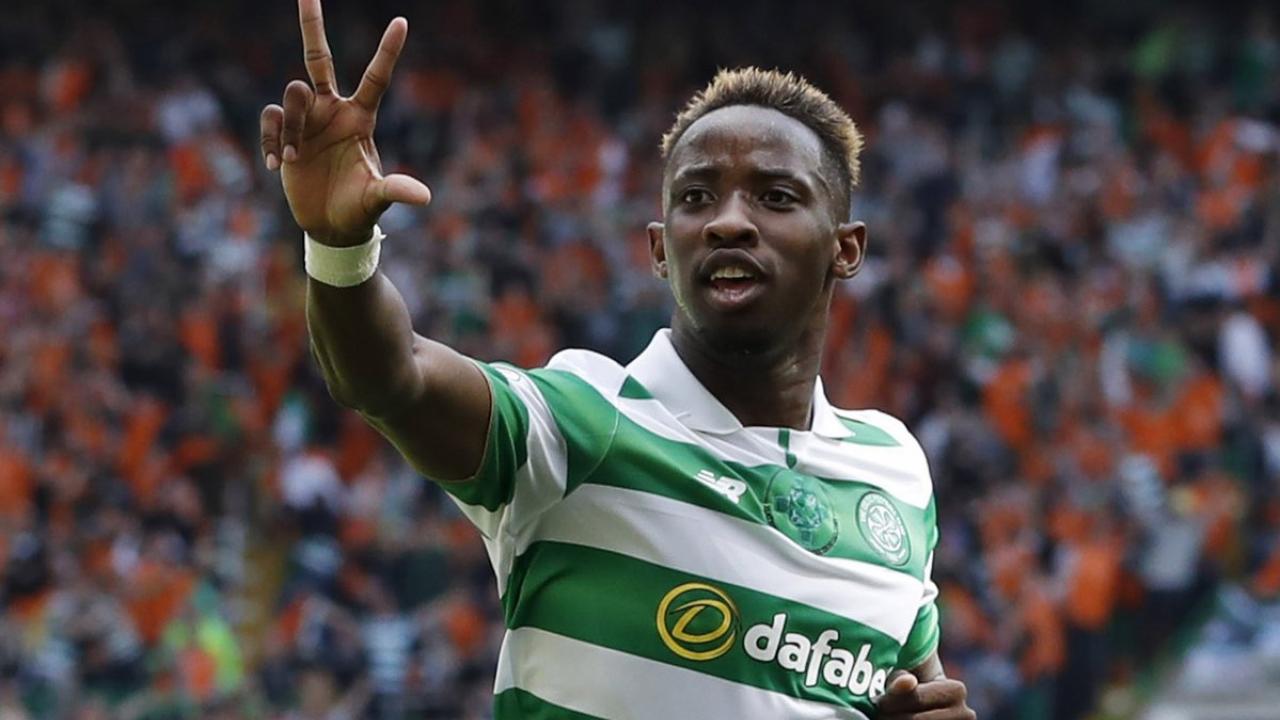 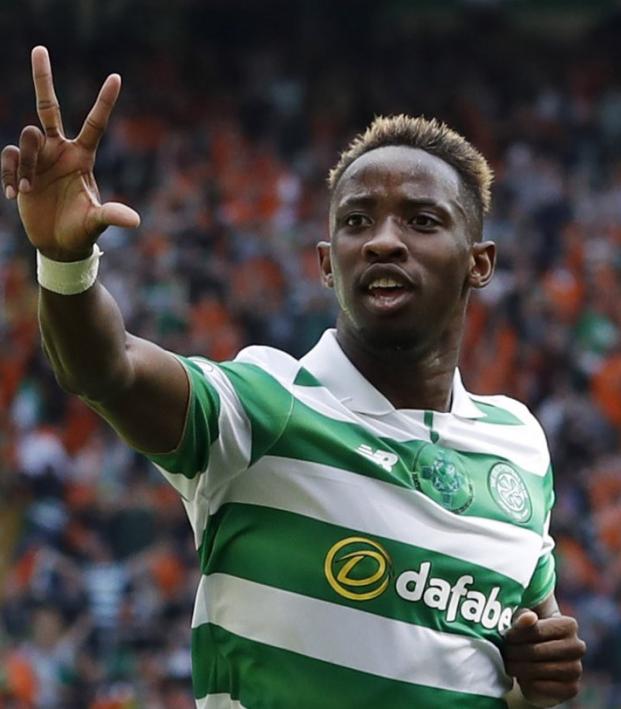 Moussa Dembele Scored A Hat Trick In The Old Firm, And He's In Good Company 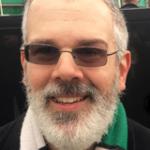 But while Dembele, who signed from Fulham over the summer, may have dominated the first Glasgow Derby in four years, he is hardly the first multi-goal hero for the Bhoys in the history of the Old Firm.

In fact, the Frenchman, who idolizes Thierry Henry and Nicolas Anelka, is only the latest goal poacher. Here are some of the most notable goal-scoring efforts for Celtic in Old Firm History:

Dembele became the first Celtic player to score a hat trick against Rangers since Lisbon Lion Stevie Chalmers in 1966. Celtic won this January match-up 5-1, but he would become better known for helping the Hoops win the European Cup a year later, in Lisbon.

In another 5-1 victory, Celtic got not one but two braces, from new-Bhoy Lubo Moravcik and “the King” Henrik Larsson. The win heralded a turnaround after a rough period at Parkhead.

Brian Dunleavy talktous@the18.com  |  the18com Conventional wisdom holds that sports and politics shouldn’t mix. They shouldn’t, but they often do. I am as fascinated by these intersections as I am by the games themselves....more