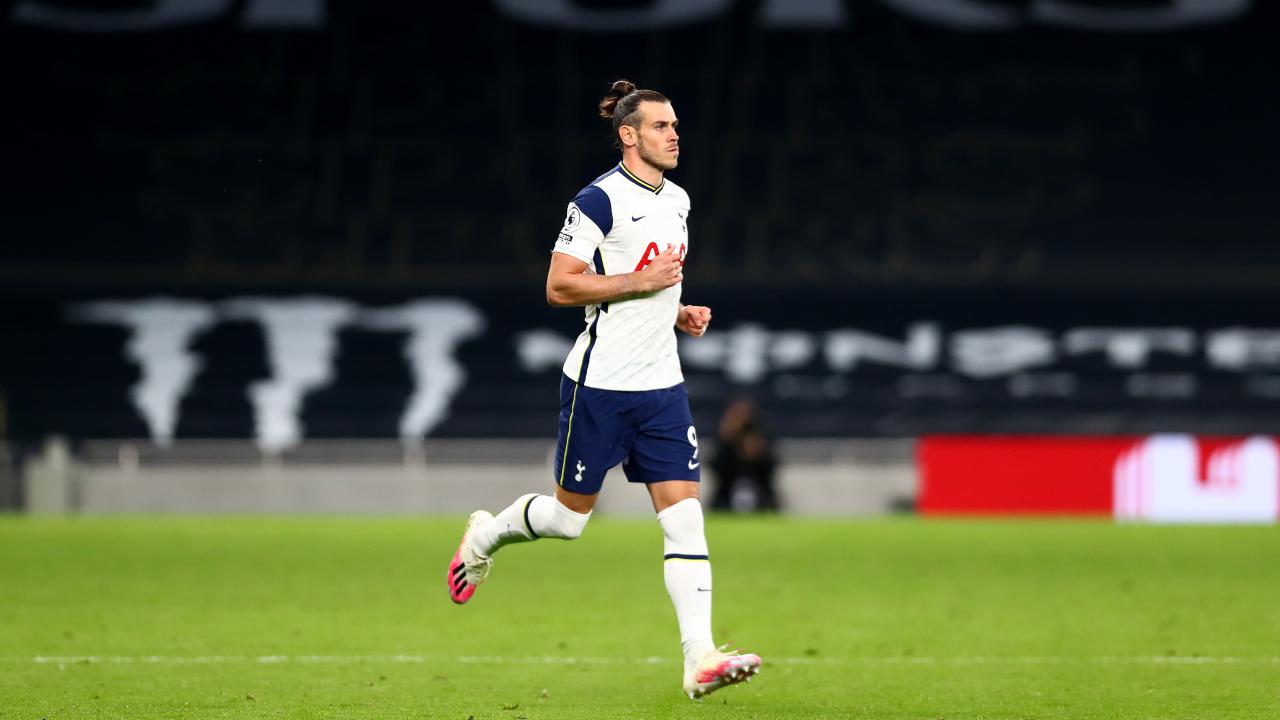 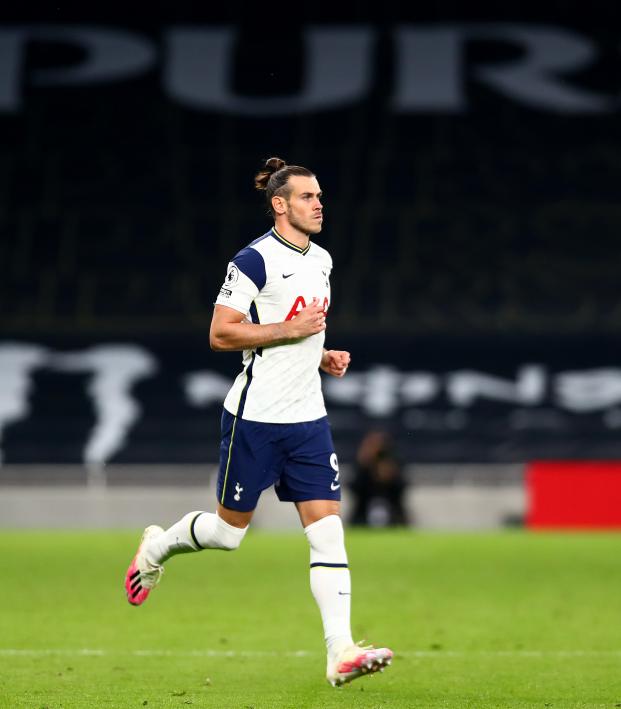 When Gareth Bale came off the bench in the 72nd minute to begin his second chapter at Tottenham the hosts were 3-0 ahead and cruising against London rivals West Ham United. Little more than 20 minutes later Bale and his teammates trudged off crestfallen after Manuel Lanzini's stoppage-time screamer earned West Ham an unlikely 3-3 draw.

Of all the scenarios around Bale's homecoming, few would have chosen this one. Much more likely that the 31-year-old Welsh winger would mark his return on loan to the club he left seven years ago to join Real Madrid with a goal. Bale, who left in 2013 for a then world-record $117 million, was given the chance to do something special when his first touch was to take a free kick from a dangerous area. But his tame shot went straight at Lukasz Fabianski.

After Fabian Balbuena's 82nd-minute header and Davinson Sanchez's own goal gave West Ham a lifeline, Bale then looked poised to score after a trademark mazy run, but his shot grazed the outside of the post.

Then Lanzini struck with a thunderbolt to completely take the gloss of his return.

Tottenham manager Jose Mourinho rejected a suggestion that his side had taken their eye off the ball when Bale came on.

"It's a pity that he couldn't score that fourth goal which was a beauty and would have killed the game. That's football."

Son Heung-min gave Spurs the lead inside a minute before Harry Kane scored twice to put his side 3-0 up in 16 minutes. Victory would have put Tottenham in second place but when West Ham pulled a goal back the jitters were evident.

"After the first goal their belief went up and my guys were not strong enough to cope psychologically. The clock was ticking and in the last few seconds we lost two points."

West Ham manager David Moyes charged on to the field when Lanzini's shot hit the net and he said he always believed his side could get something out of the game.

"Even in the first half our play was very good," he said. "It was a proud moment to be manager of the team today."