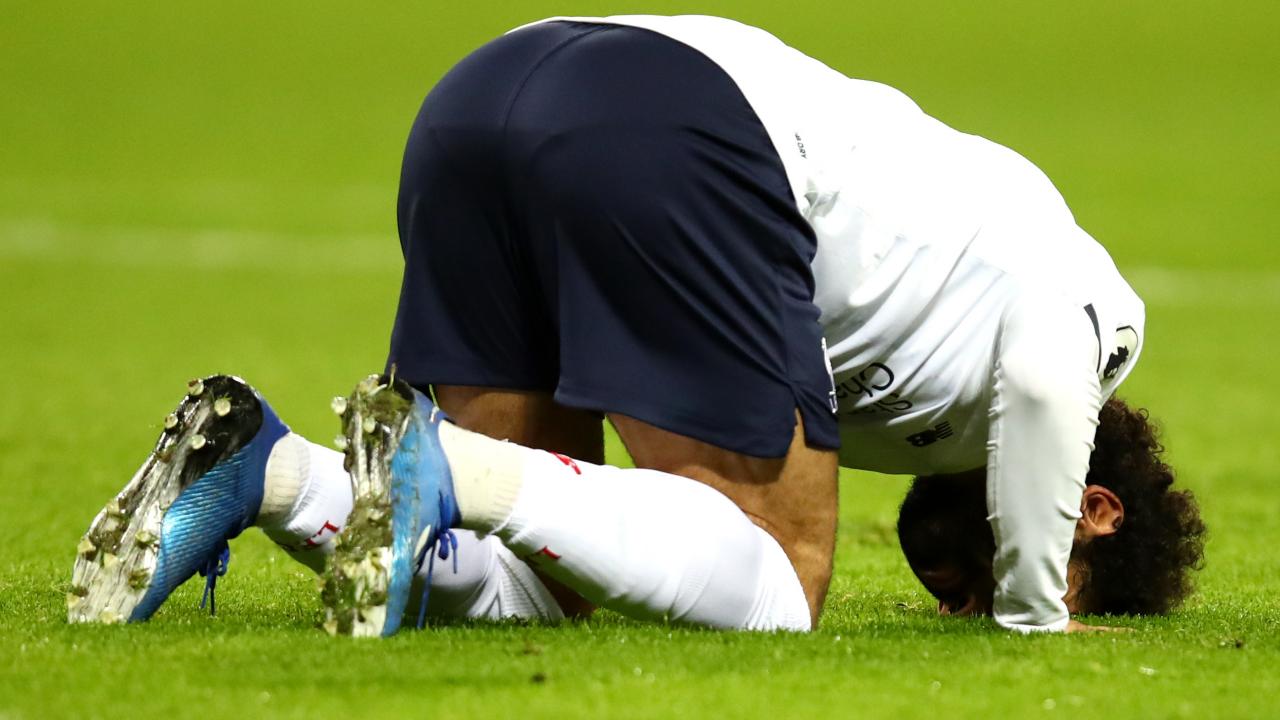 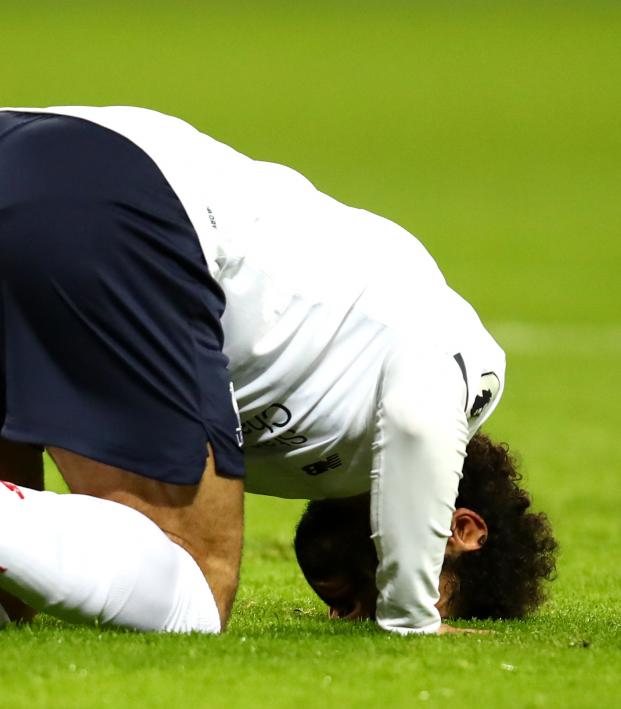 Reuters October 14, 2020
Bradley Thumwood was handed a three-year stadium ban and a mere $521 fine for being racist.

A West Ham United supporter has been banned from attending soccer games for three years after he pleaded guilty to racially abusing Liverpool forward Mohamed Salah.

Bradley Thumwood, 48, was handed a ban ordering after appearing at Thames Magistrates' Court on Tuesday following an incident during West Ham's 2-0 defeat by Liverpool at the London Stadium on Jan. 29.

"Thumwood was issued with a three-year Football Banning Order and fined 400 pounds ($521). He was also ordered to pay a victim surcharge and costs amounting to 125 pounds," the Metropolitan Police said in a statement.

West Ham vowed to take a "zero-tolerance approach" to any future incidents of a similar nature but also said they will look to educate Thumwood to reform his views.

"The club works closely with Kick It Out and our fan group BAME Hammers," a club spokesperson said.

"In conjunction with those parties, the club will offer educational sessions to the individual in question in an effort to reform their views, whilst reserving the right to uphold their indefinite bans, should those efforts prove unsuccessful."

"We do not, and will not tolerate hate crime of any kind at football matches and will take action against those who are found to have committed these kinds of crimes during games," he said.