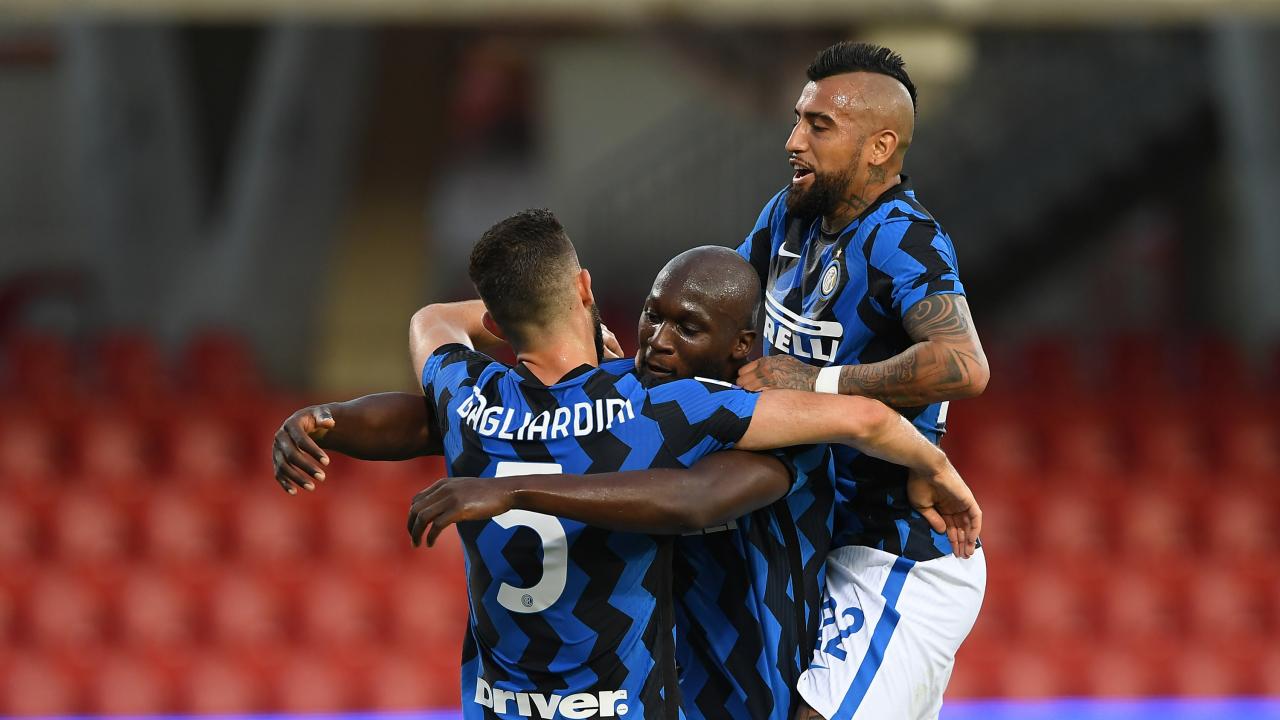 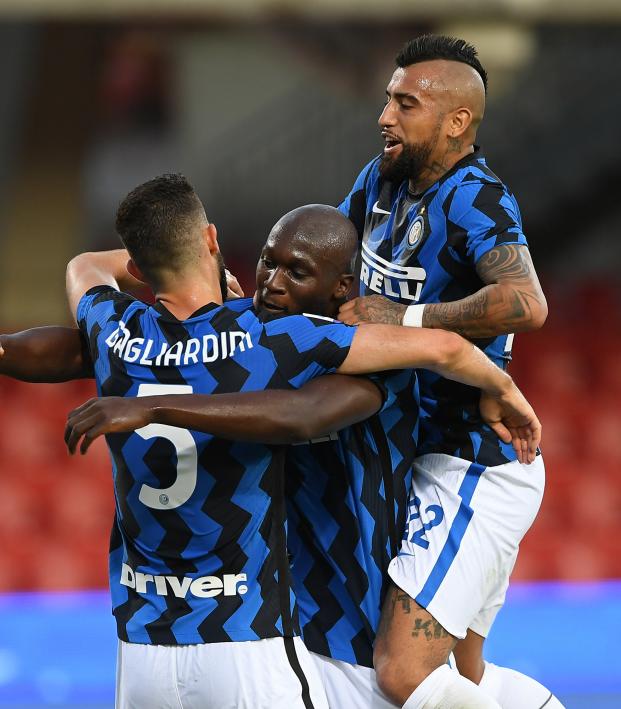 Reuters October 15, 2020
Milan is leading Serie A and should be the favorite in this one.

Inter Milan are facing a difficult build up to their Serie A meeting against neighbors AC Milan on Saturday with six players sidelined through COVID-19 and others returning from a hectic seven days of international football.

Both teams are unbeaten so far and have suggested that they are ready to challenge Juventus for the title. Milan, in particular, have looked impressive, winning all three games without conceding a goal and stretching their unbeaten run to 19 matches in all competitions.

Usually, Italy's sports dailies go into overdrive ahead of the derby, devoting several pages a day to the fixture during the week ahead. But on Thursday, the game was overshadowed by the disciplinary tribunal's decision to hand Napoli a 3-0 defeat to Juventus for failing to play their match earlier this month amid confusion over COVID-19 rules.

Napoli, who host Atalanta on Saturday, were also deducted a point and have promised to fight the decision.

Inter, who have seven points, will be without defenders Alessandro Bastoni and Milan Skriniar, wing-back Ashley Young, midfielders Radja Nainggolan and Roberto Gagliardini and reserve goalkeeper Ionut Radu after all tested positive for COVID-19 in the last week.

Players returning from the international break include Arturo Vidal and Alexis Sanchez, who played for Chile in their 2-2 draw at home to Colombia on Tuesday, and striker Lautaro Martinez, who scored for Argentina in a 2-1 away win over Bolivia at 3,600 meters above sea level in La Paz. Meanwhile, Romelu Lukaku scored twice for Belgium in a 2-1 win in Iceland while Christian Eriksen played for Denmark away to England.

All those players were due to undergo routine COVID-19 tests on Thursday, leaving coach Antonio Conte with a single full training session on Friday.

The situation appears less complicated at Milan, where 39-year-old forward Zlatan Ibrahimovic is training again after recovering from COVID-19.

They have two players in quarantine after positive COVID-19 tests — Leo Duarte and Matteo Gabbia — and, while some of their players were also involved in national team games, none of them had to play in South America.