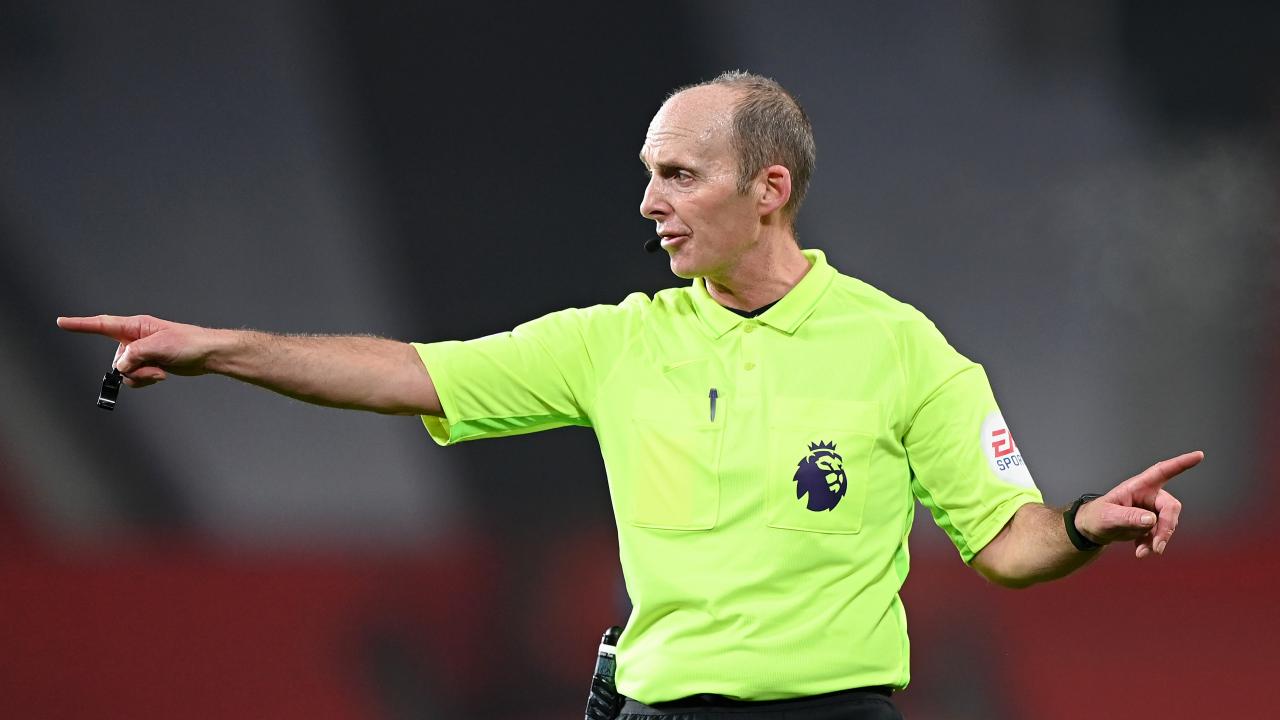 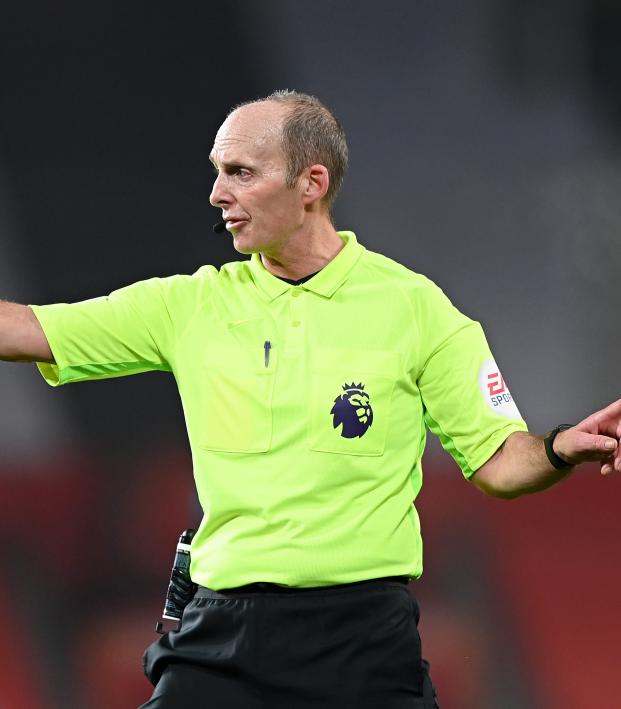 Mike Dean Asks For Weekend Off After Receiving Death Threats

Reuters February 8, 2021
Two high-profile reds cards issued by Dean have since been overturned on appeal.

Referee Mike Dean has decided not to officiate at any Premier League games this weekend after he and his family received death threats following recent controversial red card decisions, British media reported on Monday.

Dean was criticized after he sent off Southampton defender Jan Bednarek during their 9-0 defeat at Manchester United last Tuesday and West Ham United midfielder Tomáš Souček during Saturday's 0-0 draw away to Fulham.

Bednarek was sent off for a last-man challenge on United forward Anthony Martial, while Souček was dismissed after appearing to accidentally elbow Fulham striker Aleksandar Mitrović in the face.

Both decisions were overturned on appeal.

I am glad my red card against Fulham has been overturned. I’ve checked it, I’ve gone over 200 games without a single red card. My entire career. I am looking forward to helping the team in the important games this week! Thanks for your support!#westham #whu #COYI pic.twitter.com/wANFeAFmhf

"Threats and abuse of this nature are totally unacceptable and we fully support Mike's decision to report these messages his family received to the police," Riley said. "Nobody should be a victim of abhorrent messages like this. Online abuse is unacceptable in any walk of life and more needs to be done to tackle the problem."

Dean will take charge of Leicester City's FA Cup Fifth Round tie at home to Brighton & Hove Albion on Wednesday, the BBC said.

(Reporting by Arvind Sriram in Bengaluru; Editing by Ken Ferris)