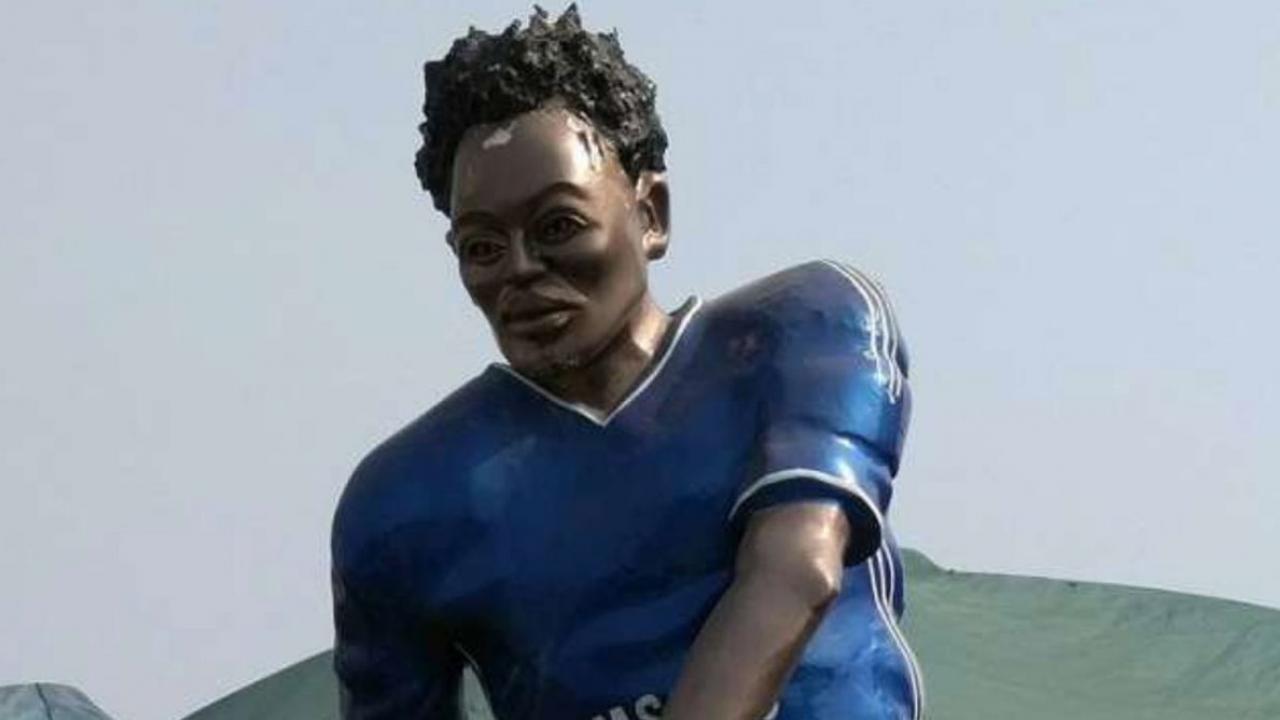 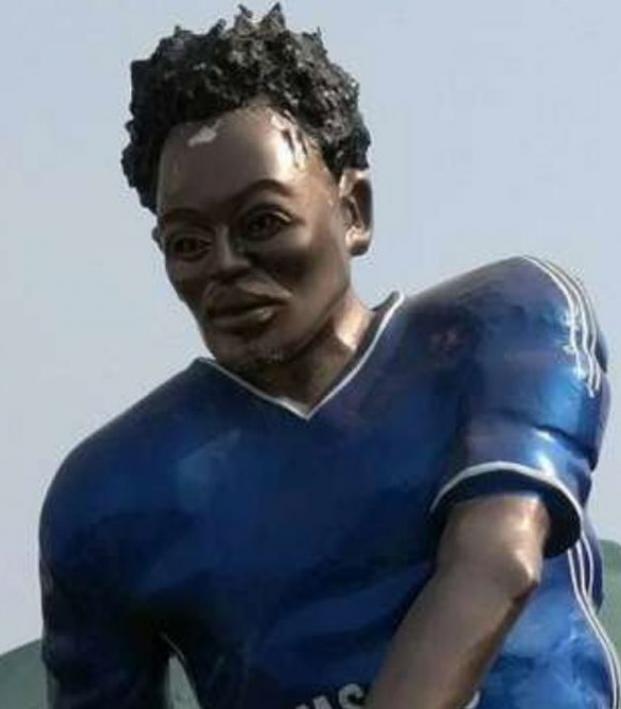 Michael Essien's Statue Is Just Bad On So Many Levels

Sam Klomhaus January 4, 2018
You're not a proper footballing legend until someone makes you a bad statue.

Essien's bad statue exists in his native Ghana, and folks, it is not a good statue.

Nobody is expecting the same level of artistry as any of Michelangelo's surviving sculptures, but Michael Essien deserves better. Statue unveiled in his native Ghana pic.twitter.com/xtgHkX8G93

The thought was nice, but the execution was lacking. For comparison's sake, here is a picture of the real Michael Essien.

Maybe the artist is in a surrealist phase? I just don't understand modern art at all.

Someone should make an animated show in which the statues of Essien, Ronaldo, Bale and Maradona come to life and get together and have adventures. Maybe they could solve crimes or something. I would watch that.