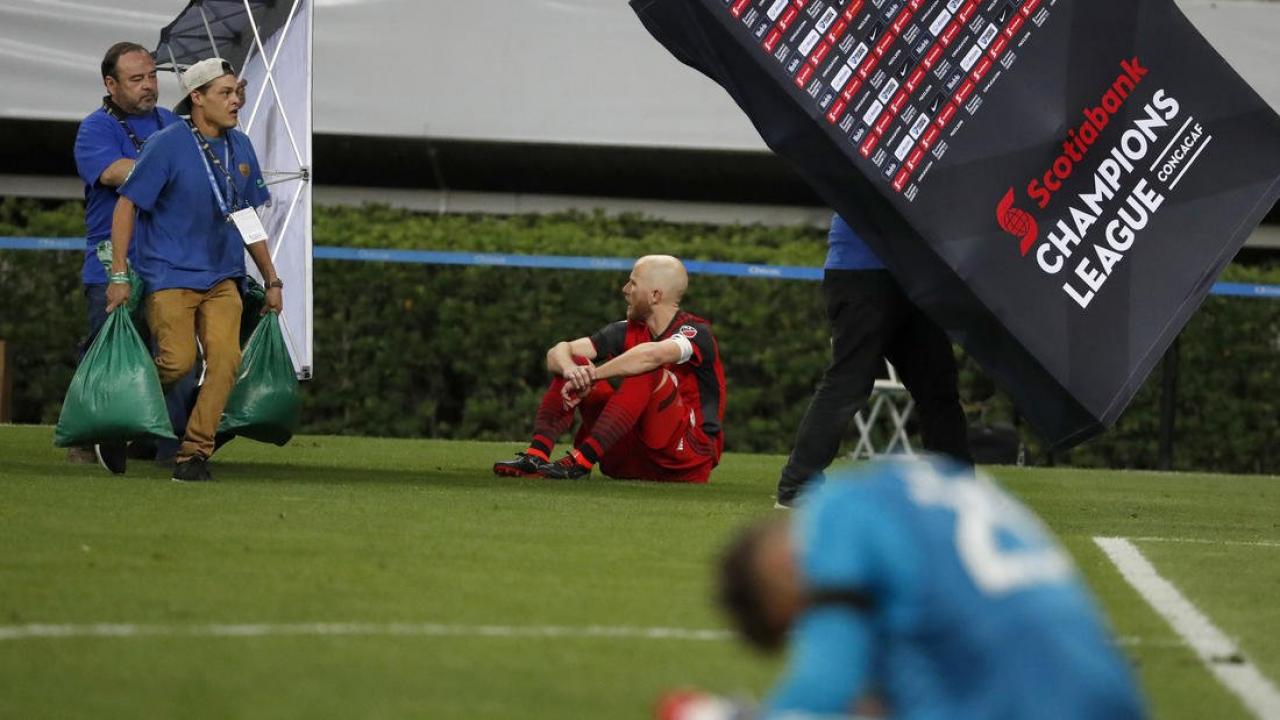 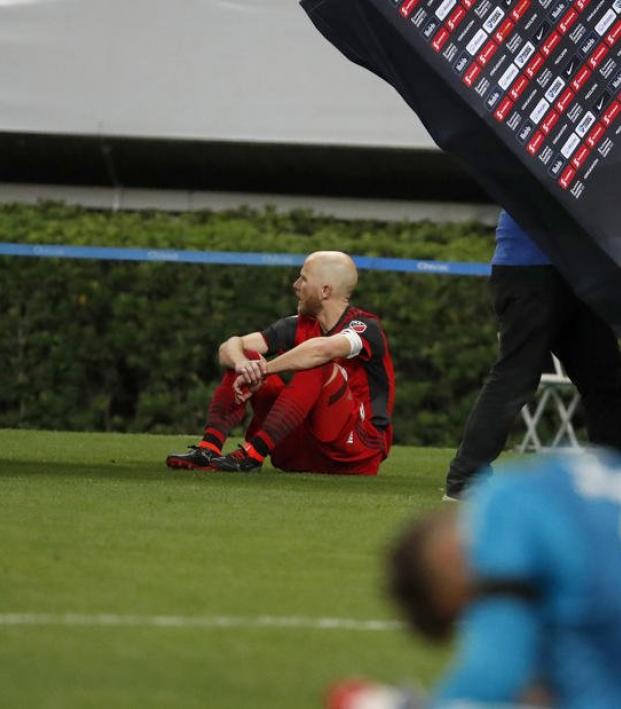 Toronto FC just finished the best Concacaf Champions League run in MLS history. They didn't win, but they came as close to winning the thing as possible. A lot of blame will fall at the feet of Michael Bradley, both because his miss was so bad aesthetically and because of the USMNT's recent failings.

The real culprit here was Toronto FC losing at home in the first leg to a Chivas team that had no business beating them in Toronto. Given they had already gone through Tigres and Club America, both demonstrably better than Chivas in the league, perhaps it was complacency that did the MLS side in. It's hard to imagine complacency being a factor in a Champions League final, but here we are.

Toronto showed grit and fight and heart to extract themselves from a 3-1 aggregate deficit to force penalties, and sometimes the ball doesn't bounce one's way.

I’m gonna need a moment to gather my thoughts about this PK by Michael Bradley.pic.twitter.com/QMk6VLARi2

Chivas deserve to be Concacaf champions. They were the better team over two legs in the final, and were somehow the only Liga MX team capable of beating an MLS side. Chivas are currently 17th (second to last) in the Liga MX table with a -8 goal differential. This sport doesn't make any sense and that's great.