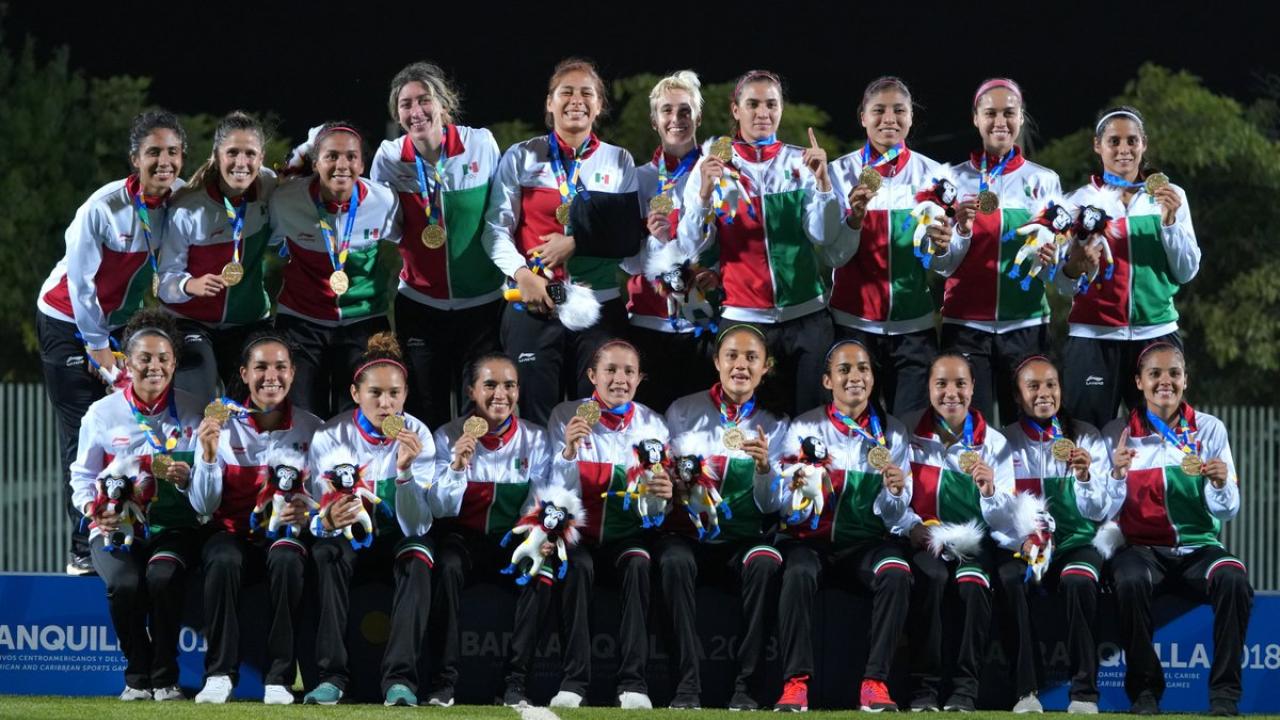 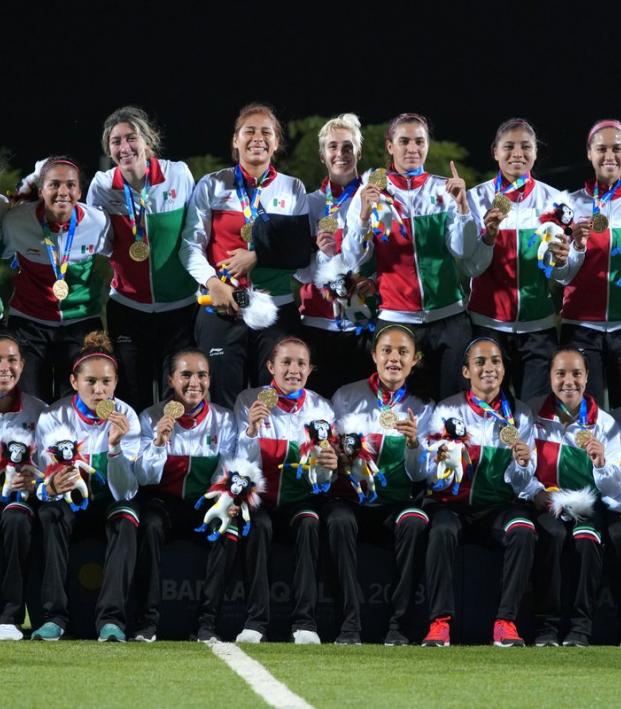 The Mexico Women's National Team won the gold medal at the Central American and Caribbean Games on Monday night in Barranquilla, Colombia.

With staggering goals and extraordinary performances, Mexico bounced back from an early deficit in the final vs. Costa Rica.

El Tri Femenil secured the highest prize with a final score of 3-1. Mexico trailed 1-0 after María Alvarado scored via a penalty kick for Costa Rica in the 13th minute.

However, three minutes were enough for the Mexicans to score the three goals that propelled them to victory.

In the 61st minute, Charlyn Corral scored a screamer for the ages from outside the box. The ball was beautifully curved to the top left corner and the opposing goalie had absolutely no chance to save it.

Motivated by the equalizer, Mexico pushed forward. A corner kick was conceded and El Tri took the lead as Kenti Robles flicked the ball into the back of the net.

Costa Rica was overwhelmed by the pressure and lost all focus. A few moments later, a good link-up play led to Katlyn Johnson setting the final score at 3-1.

Coach Roberto Medina thus achieved a second consecutive gold medal for the Mexico Women's National Team in the Central American and Caribbean Games. Mexico had previously won the tournament in Veracruz in 2014.

The Mexico Women's National Team victory was well deserved as it completely dominated the tournament. First they beat Trinidad and Tobago 5-1 in the opening match; they then smashed Haiti 3-0, trashed Nicaragua 4-0 and then defeated Venezuela 3-1 in the semifinals. The tournament field also included Colombia, Haiti and Jamaica.

Man, these ladies seem like they could easily play el quinto partido.

On the other hand, the men's team did not make it past the group stage.

Mexico has won more medals than any other country in Barranquilla.