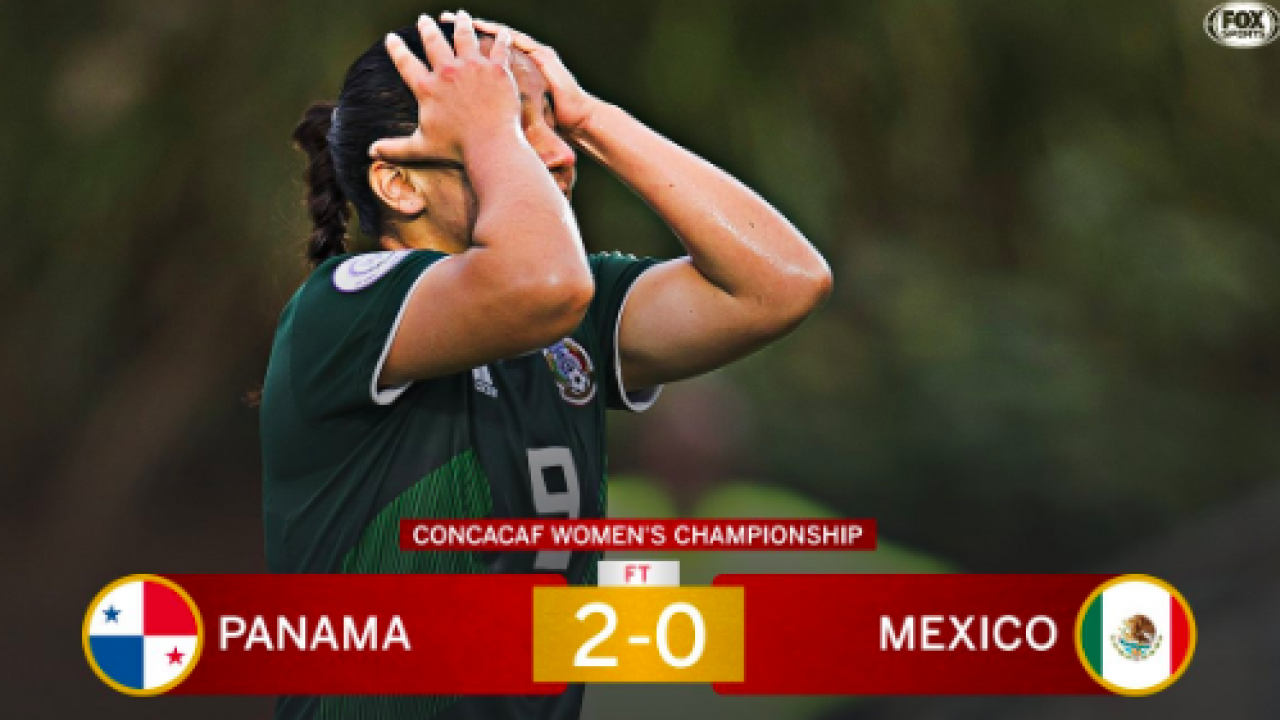 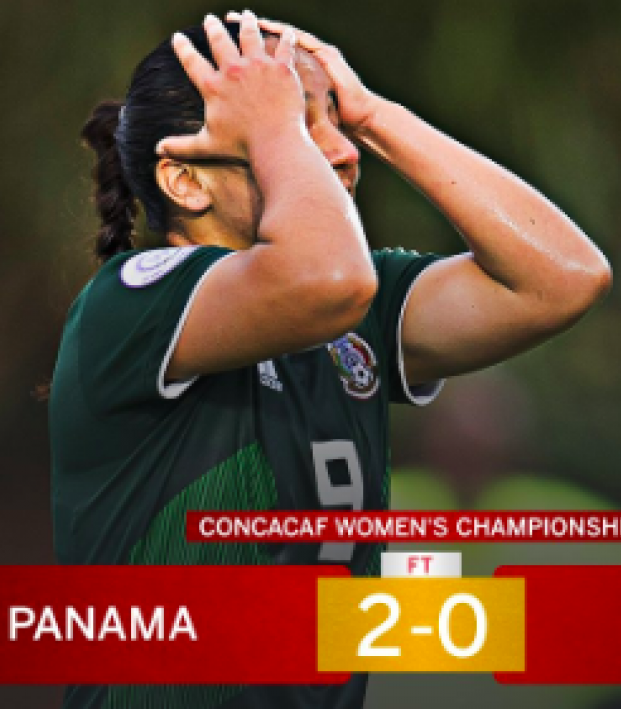 For Mexico, how things have played out in the past week of the CONCACAF Women’s Championship has been nothing short of a disaster.

Storms clouds seemed to loom for the team right from the start in its opening Group A match against the U.S. No one really expected the Mexicans to beat the Americans, but they were certainly supposed to give them a game. They couldn’t do that.

Undoubtedly, the USWNT’s form right now is the best in recent memory, but a 6-0 win is a result one would expect the U.S. to put up against one of the more underresourced CONCACAF minnows rather than the third ranked team in the region, who also qualified for the last two Women’s World Cups.

But coming out beaten and bruised from its game against the U.S. was never going to be the end of the story for Mexico, who no doubt aimed for (and was assure of) a good enough second place spot in Group A behind the USWNT.

The team looked to have woken up and gotten back on track Monday with a convincing 4-1 over Trinidad and Tobago.

Yesterday, however, it all came apart for El Tri — their World Cup journey ending before it had even really began at the hands of underdogs Panama.

66th ranked Panama needed only a draw to seal second place but faced a tough task in topping their 24th ranked opponents. Mexico dominated the stat sheet as many would have guessed, controlling possession and getting off more shots throughout the game.

It looked like the Mexicans would finally get their breakthrough in stoppage time of the first half. Panama’s Yaldrith Quintero gave up a sloppy penalty in the box after handling the ball and Charlyn Corral, coming off two goals against T&T, stepped up to take the spot kick but had her attempt saved by 17-year-old keeper Yenith Bailey.

Perhaps it was a sign then and there that France 2019 was not in the cards for Mexico.

A patient and organized Panama got on the board against the run of play in the second half as Karla Riley finished one touch at the near post off a cross from Kenia Rangel. Now the mountain for Mexico to climb to keep its World Cup dreams alive was even steeper as El Tri needed two goals to advance in the group.

Karla Riley gives @fepafut a 1-0 lead over @miseleccionmx early in the second half!

A draw sends Panama through and eliminates Mexico. #ConcacafWC pic.twitter.com/pp3mHDVTXl

Panama, however, would add insult to injury late in the game to send Mexico home. Substitute Lineth Cedeno buried one from just inside the 18 to give Panama a shocking 2-0 result.

The outcome in this CONCACAF tournament, while painful and disappointing for Mexico, will also have many scratching their heads. This is a country that was really beginning to put energy and efforts toward’s building the women’s game.

Last year, the Liga MX Femenil commenced with the explicit goal, as stated by Liga MX CEO Enrique Bonilla, of nurturing the stars of the national team. Only players born in Mexico are allowed to participate in the league, a rule instated to ensure a competitive and development-focused environment that would prioritize Bonilla’s objective.

In addition, as previously stated, this is a team that has some experience under its belt, having qualified for the World Cup in 2011 (after upsetting the U.S.) and 2015. They have more than a handful of talent in their ranks, including NWSL players such as Katie Johnson and Christina Murillo and those that play in top leagues in Spain and Iceland.

2019 for Mexico was supposed to be about making it out of the group stage of the final tournament for the first time, but instead they will not even be on a plane to France. And perhaps, it is precisely this mentality — whether overt or implicitly understood within the team — that ultimately led to its downfall. The 12-0, 7-0 and 6-0 score lines we have seen this week emphatically show that CONCACAF is a weak zone. Mexico, donning their No. 3 ranking in the region, likely thought they would waltz past Panama.

Part of what makes soccer the beautiful game is the possibility to bring forth the inspiring stories of the giant-killers. While Mexico racks their brains for answers and reorganizes, Panama looks to slay their next Goliath — likely Canada in the semis — to keep its fairytale going. Even if they fall to the Canadians, Panama has two more chances to pull off the incredible. The winner of the third place game automatically qualifies and the loser will enter a two-legged playoff with Argentina for another berth in France.

PANAMA advances to the semifinals of Concacaf World Cup qualifying, giving them three chances (if needed) to qualify for the 2019 @FIFAWWC. pic.twitter.com/DSf19Ca1OW