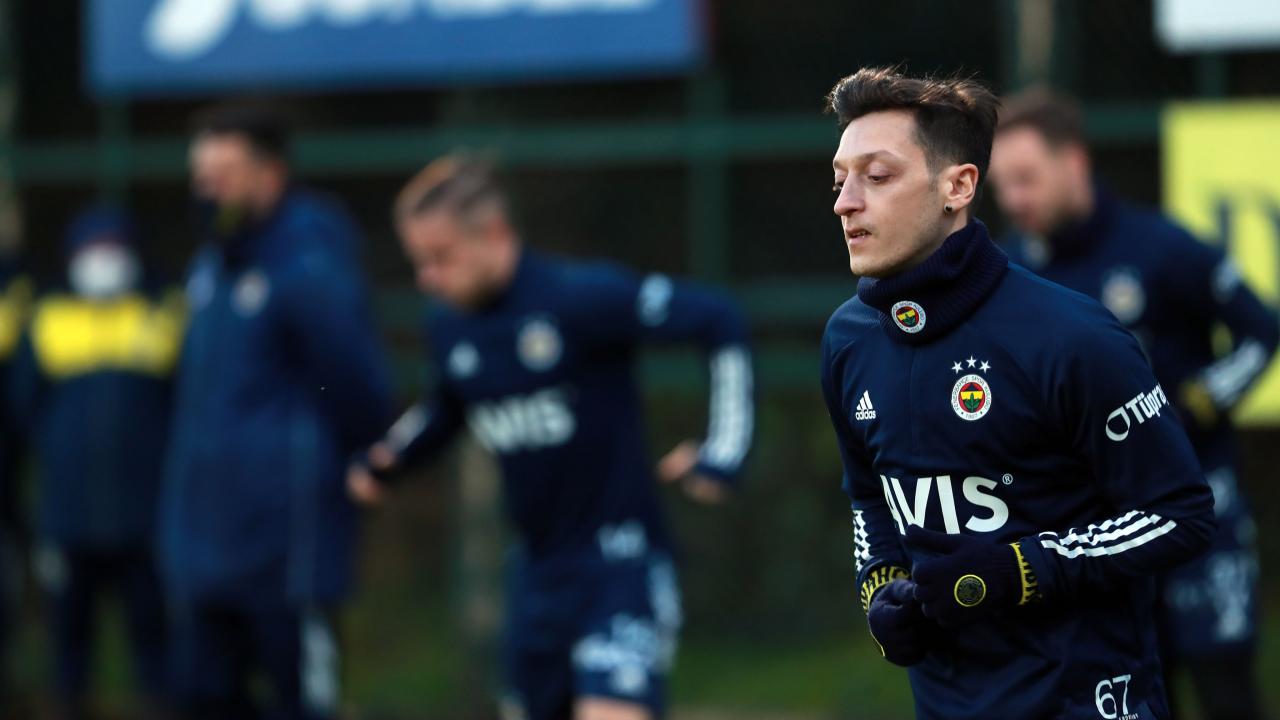 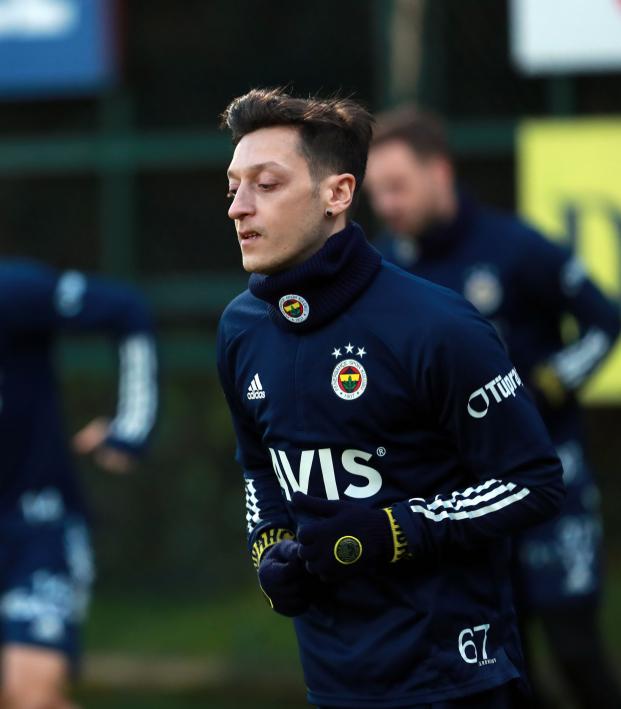 Connor Fleming January 25, 2021
Fenerbahçe is the team I’ve been trying to create on FIFA for years.

As 19-time Süper Lig champions residing in the cultural and historic center of Istanbul, Fenerbahçe has long captured the imagination of football fans around the globe. Images of the Eternal Rivalry — the pitched battle between bitter derby foes Fenerbahçe and Galatasaray — are enough to drive the most ignorant of Americans into a Wikipedia deep dive.

But the capture of Mesut Özil — a midfielder of equal fantasy capable of building monuments on the pitch that rise as majestically as the Blue Mosque — takes the club to another level. For the first time since advancing to the semifinals of the 2012-13 Europa League, the world is watching.

I, for one, couldn’t be happier with what we’re about to see. In essence, Fenerbahçe has assembled the MLS club of my dreams. We all want to see Özil recapture his 2015-16 form, when he dropped 19 Premier League dimes and rightfully earned the moniker of Mr. Assist, but if Özil is able to experience a career renaissance, then he’ll inevitably be reviving some of the careers of his teammates in the process.

Fenerbahçe is a who’s who of footballers from our collective forgotten past. Just imagine some of these combinations over the coming months.

The Players Mesut Özil Will Be Feeding At Fenerbahçe

You might remember him for: For four months in 2012, Cissé — having just signed for Newcastle United — was perhaps the greatest footballer the world has ever seen. The Senegalese striker scored 13 goals in his first 14 Premier League appearances, including the BBC’s Goal of the Season.

There's still no explanation to how Papiss Cisse scored this goal against Chelsea.

You might remember him for: The Argentine winger is injured and his future is uncertain, but he reached the heights with Sevilla (winning the 2010 Copa del Rey and 2014 Europa League) and his first full season with Roma in 2016-17 is now the stuff of legend. However, all that’s been trumped by his generic “soccer stuff” tattoo on his neck, which is actually a coverup of an old tattoo of lipstick marks from a former partner.

"My name is Diego and I like some soccer stuff."

You might remember him for: Killing it with Pachuca, not cutting it in the Premier League with West Ham and Everton and then fizzling out after a promising start back in Liga MX with Tigres. But that all pales with the time he evaded police capture — and the payment of child support fees — by feigning injury, getting carted off the field and straight into an ambulance.

You might know him for: There’s only one player on the Fenerbahçe roster that’s played for Bayern Munich, Napoli, Atlético Madrid, AC Milan, Beşiktaş, won Olympic gold and has a Chief Keef song named after him, and that’s Sosa.

You might know him for: He was a force in the Bundesliga for 10 years (playing for Hoffenheim, Bayern Munich and Wolfsburg) before also shining with Marseille in Ligue 1. You don’t accumulate 41 Brazil caps without being impossibly good at football, but Luiz Gustavo will always be inextricably linked with that 7-1 defeat to Germany at the 2014 World Cup.

He played the full 90 in that one and was left for dead by both Germany’s superiority in midfield (Kroos, Schweinsteiger and Khedira vs. Gustavo and Fernandinho), as well as his impossible responsibility to cover for Marcelo going forward (Müller and Lahm being the opposing forces on that flank). What a goddamn disaster that was.

You might know him for: 20 goals in 28 games and the Jupiler Pro League Golden Boot in 2018-19 eventually led to a $12 million transfer from Genk to Aston Villa, making Samatta the first-ever Tanzanian to sign for a Premier League club. He failed to make an impact and was sent out on loan to Turkey, although he did score a great header against Manchester City in the League Cup.