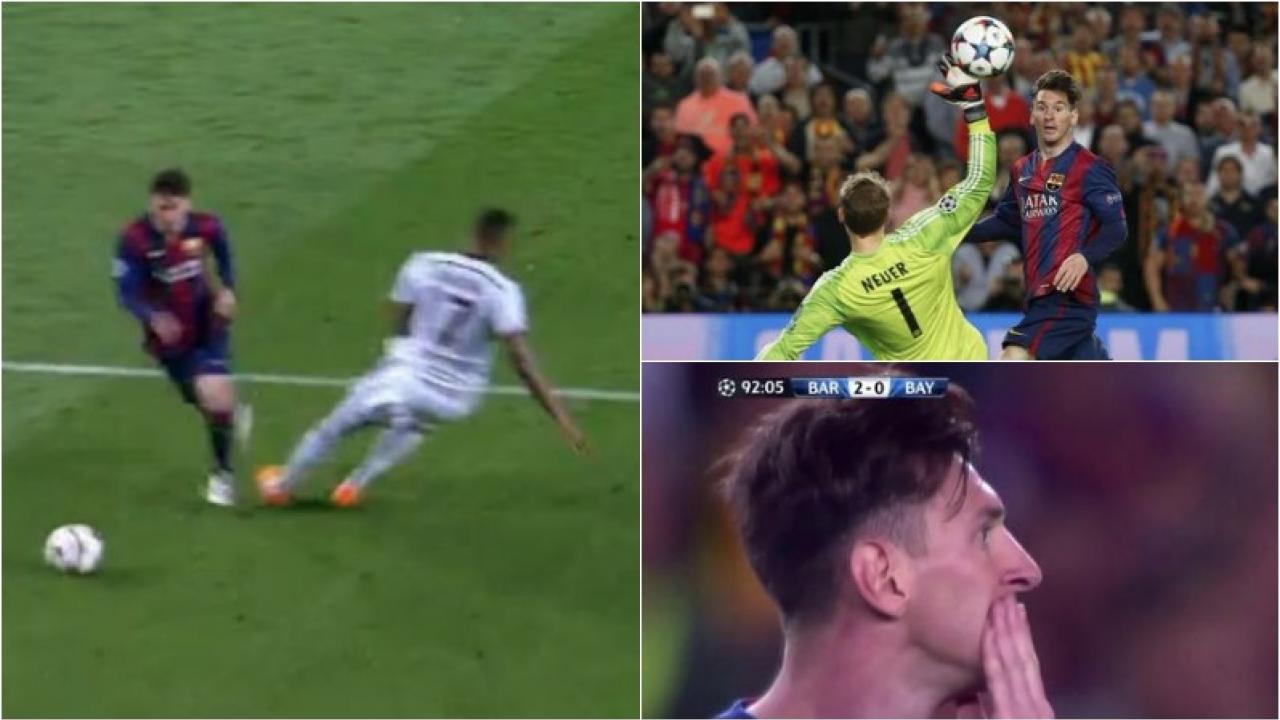 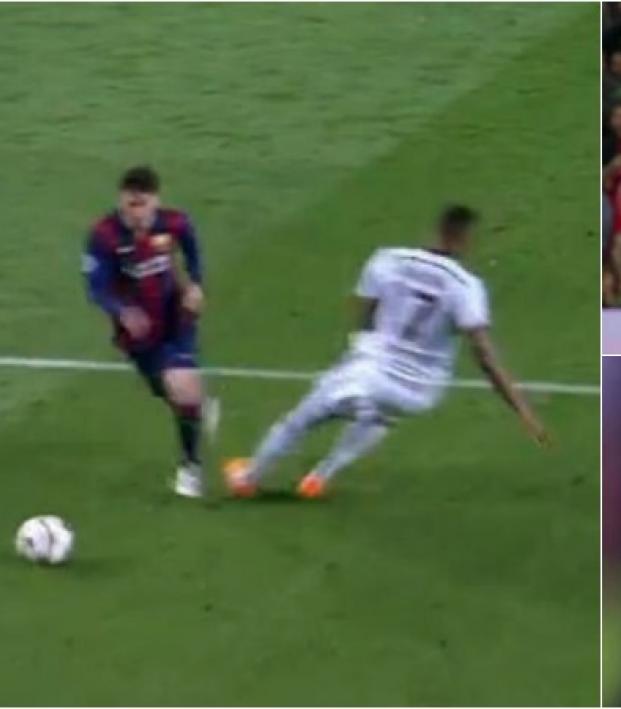 Ivan Anich May 6, 2015
Someone call Life Alert because Jerome Boateng has fallen and he can’t get up.

I can’t stop watching this goal. I know a lot of goals are called the “Best of the Year” or “Century” or “of all Time,” but…this is the goal of the year. The player who scored it, the defender that got embarrassed as it was scored, the keeper it was scored on: all the greatest in the world, on the biggest stage, from two of the top three teams on the planet. And all of that context still pales in comparison to the simple beauty of it.

I don’t even think Messi himself believes what he has just done.

Barcelona and Bayern Munich were playing an extremely competitive game of soccer for all of 77 minutes, and then Messi did what Messi does best and turned in the kind of 5 minute shift that makes you understand why people call Messi the greatest player of all time. He simultaneously grabbed the game by the horns, and ended any possibility that Jerome Boating will sleep for the next week. Look at what Messi did to Boating, look and then look again.

He sends him to the ground like a stiff log succumbing to the fencing response. We have to seriously discuss the possibility that Boating may have suffered brain damage before he hit the ground. How else do you explain a professional athlete’s body just shutting down like Zoolander turning left. Boateng looked less coordinated than a drunk, 80-year-old Benjamin Button who has forgotten how to stand. This lady fell down more gracefully than Boateng.

But that’s enough of what I think. It’s time to let the glorious internet do its thing.

Boateng be like: But let me take some sleep first. pic.twitter.com/KpZ1iql7eu