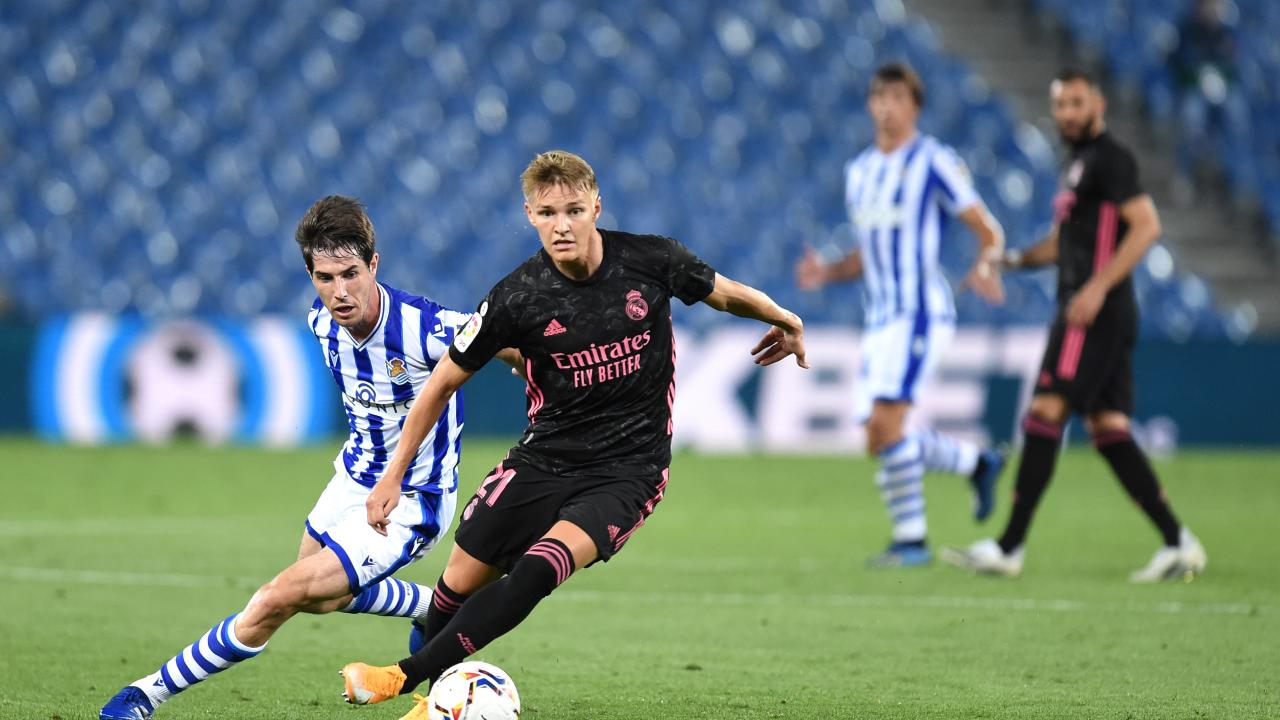 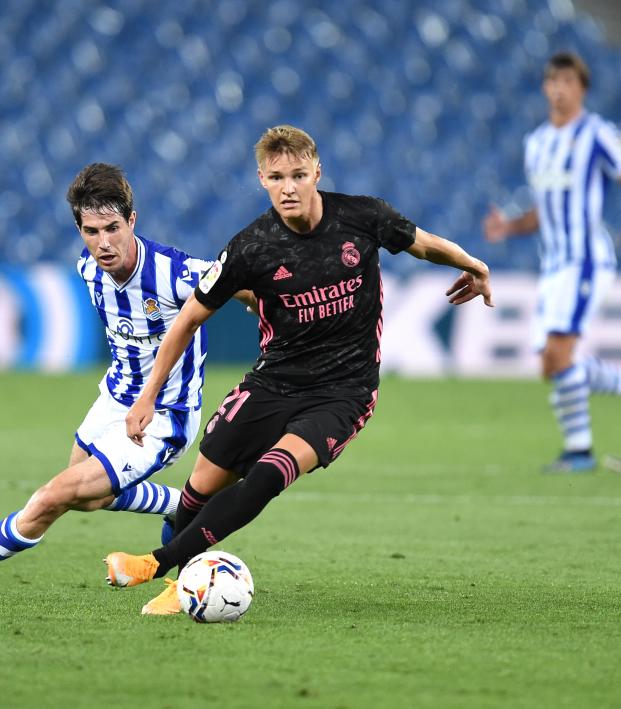 Reuters January 27, 2021
Martin Ødegaard made three LaLiga starts for Real Madrid this season. This will be his fourth loan spell from Madrid.

Arsenal have signed Real Madrid midfielder Martin Ødegaard on loan until the end of the season, the two clubs announced on Wednesday.

Ødegaard, 22, has made only three LaLiga starts for Real and was also linked with a move to Spanish rivals Real Sociedad, where he spent last season on loan, helping the club to finish sixth and qualify for the Europa League.

"It's great that we've secured Martin to come to us until the end of the season," Arsenal manager Mikel Arteta said in a statement.

"Although still young, he has been playing at the top level for a while. Martin will provide us with quality offensive options and we're all excited to be integrating him into our plans between now and May."

Ødegaard, who made his Norway debut at the age of 15, joined Real as a 16-year-old in 2015 but found it difficult to break into the first team, spending loan spells at Dutch sides Heerenveen and Vitesse Arnhem.

Arteta this month said that Arsenal would be looking for new recruits after moving on fringe players including playmaker Mesut Özil, who has made a permanent switch to Turkish side Fenerbahce after being left out of Arsenal's Premier League and Europa League squads for this season.

The Arsenal manager has relied on Emile Smith Rowe to take up the number 10 role in Özil's absence and Ødegaard will provide squad depth as Arsenal look to move up the standings in the second half of the season.

Arsenal sit eighth in the Premier League with 30 points from 20 games.

(Reporting by Rohith Nair in Bengaluru Editing by David Goodman)