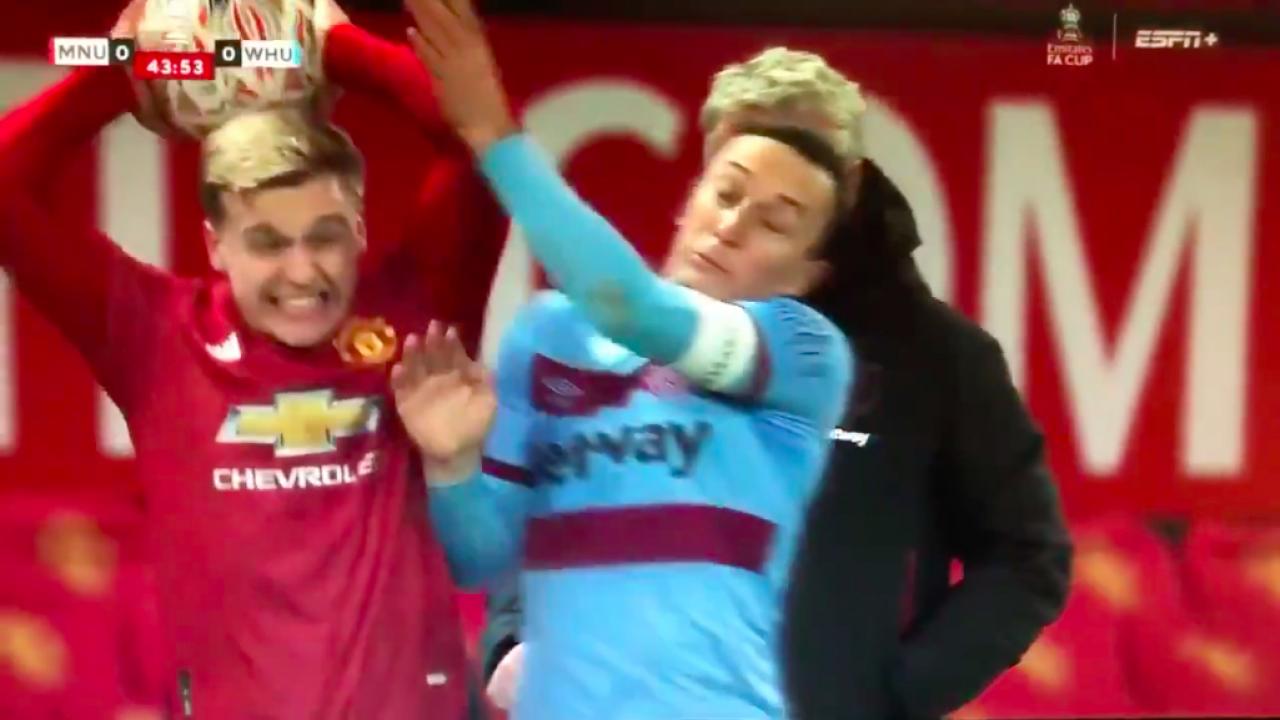 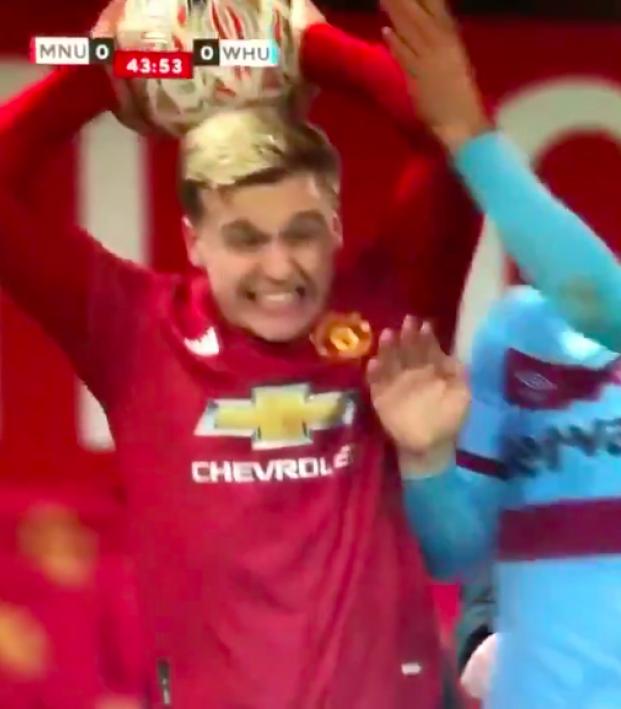 Man United Vs. West Ham Has Moments Of Magic, Moments Of Total Madness

Ole Gunnar Solskjær is in hot pursuit of his first trophy as Manchester United manager after the Red Devils tepidly advanced to the quarterfinals of the FA Cup following a 1-0 extra time victory over West Ham.

United couldn’t generate a whole lot with Fred, Nemanja Matić and Donny van de Beek handed the keys to midfield, but West Ham failed to land a shot on target until the 114th-minute.

The opening half produced this nice Zidane turn from Marcus Rashford…

The Red Devils failure to click in midfield led to the introductions of Scott McTominay and Bruno Fernandes, and the increased threat they offered led to United’s winner in the 97th-minute.

Rashford provided the assist with a delicate flick on the outside of his right boot, and McTominay rifled a volley inside the near post.

United joins Bournemouth in the quarters. Fifth Round action continues tomorrow and Wednesday, highlighted by Jordan Morris and Paul Arriola versus Manchester City.