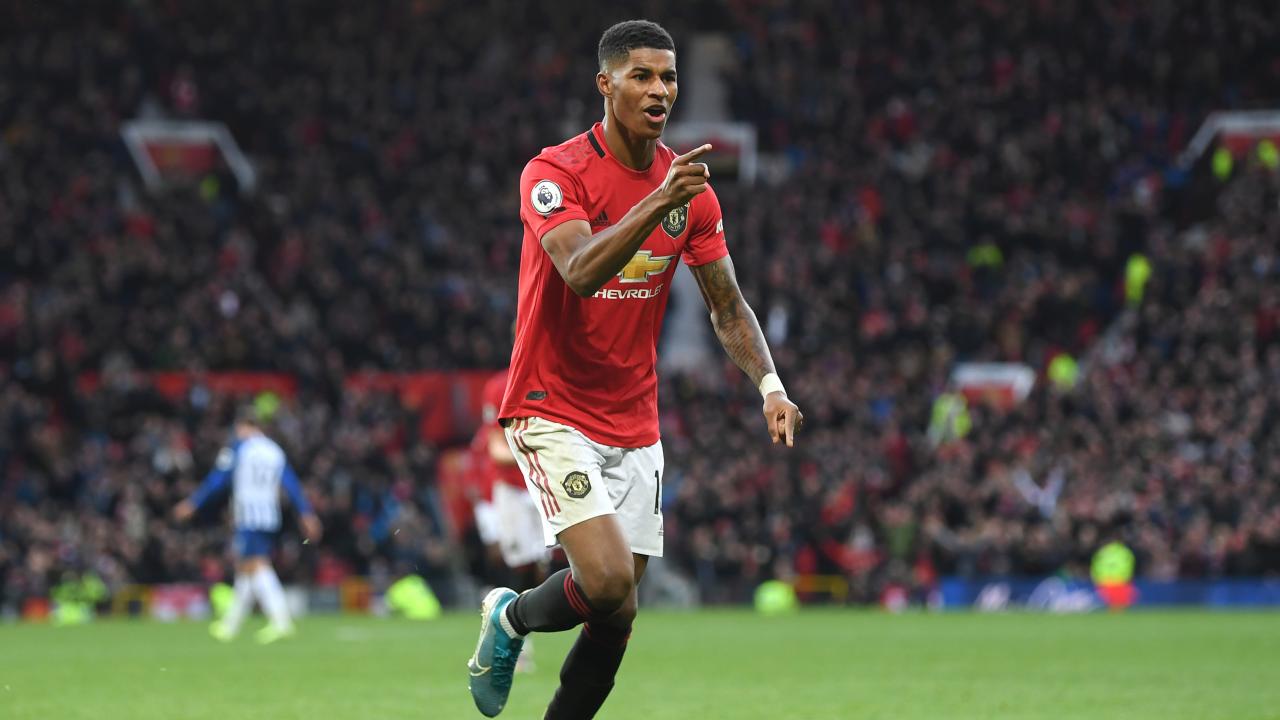 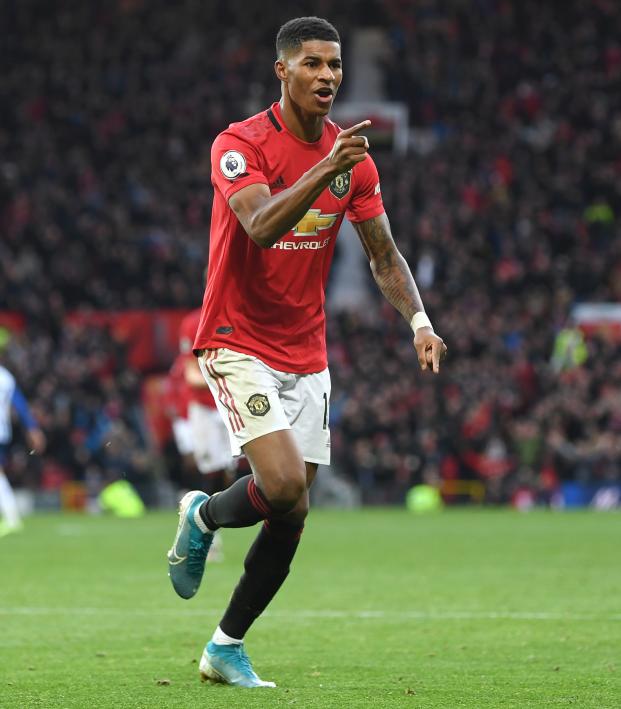 Manchester United defeated Brighton 3-1 at Old Trafford on Sunday to move up to seventh in the Premier League table heading into November’s international break. A heavily deflected Andreas Pereira effort and a Davy Pröpper own goal got United off to a 2-0 lead before the 20th minute, and although Lewis Dunk pulled one back for Brighton off a corner, Marcus Rashford’s sixth goal in 12 EPL appearances guaranteed all three points for the home side.

The prematch buildup surrounded United’s youthful lineup, including a first league start for 19-year-old left back Brandon Williams and a substitute’s role for 18-year-old attacker Mason Greenwood. Prior to the game, manager Ole Gunnar Solskjær had outlined his vision for a cohort of “proper boring” footballers.

“Sometimes it’s a boring life being a footballer,” said Solskjær. “Sometimes you’re a footballer, so you can experience so many different things but it should be quite the contrary — when you’re a footballer you should be proper boring. You go to bed, you rest, you recover and you get ready for the next game. You can do all the other stuff after your career. That’s the culture we need to get to.”

One player that certainly didn’t take those monotonous instructions to heart today was United’s leading scorer on the season, the 22-year-old Rashford.

His strike in the 66th minute, after being teed up by Anthony Martial, thundered off the underside of the crossbar and in. It was a sweet finish.

Rashford fires it in! Breathing room for Manchester United! pic.twitter.com/3rE5xUxqBh

The man kept going. His next major moment was a smooth elastico that sent Pröpper back to Brighton.

He again should’ve scored with his seventh and final shot of the evening, but he sent his effort wide of the post with Mathew Ryan screaming at his defenders for a little help. The Red Devils attempted 21 shots and put 11 on target.