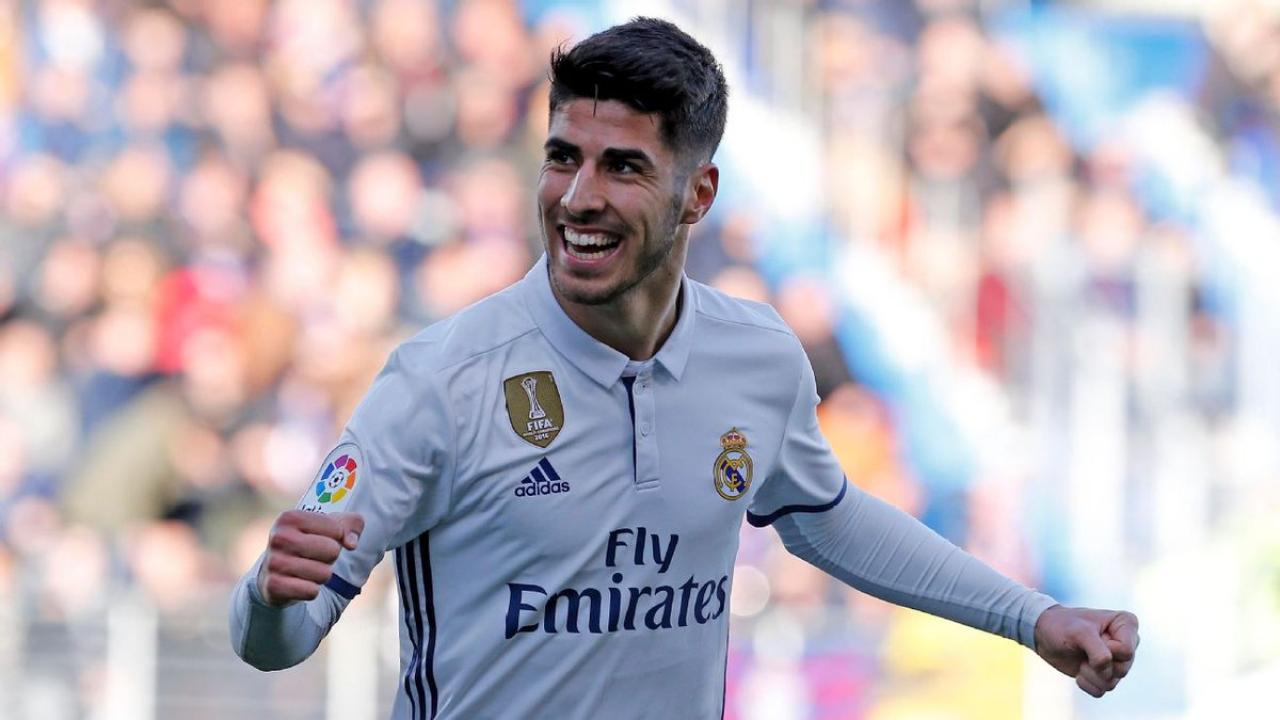 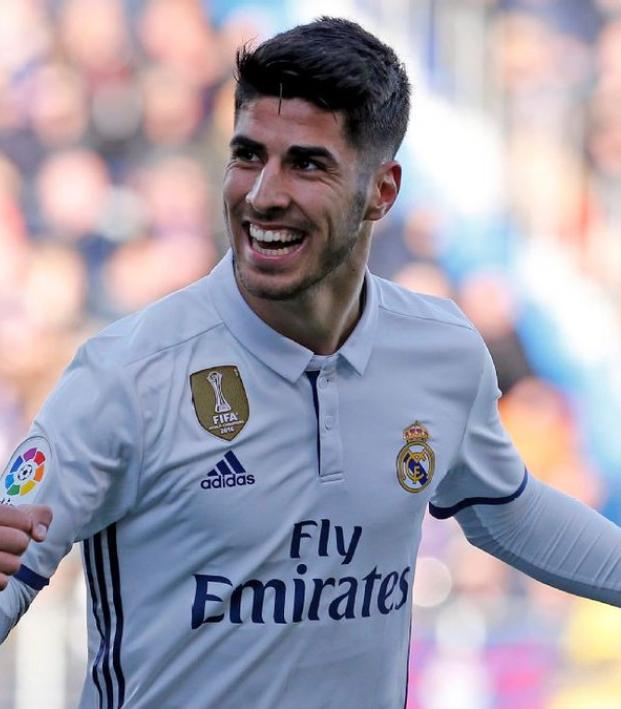 In the words of Bayern Munich's Technical Director Michael Reschke, "You have to make him a monument!" — Reschke was referring to the person who originally signed Real Madrid sensation Marco Asensio. Jose Angel Sanchez, a Real Madrid board member, signed a 19-year-old Asensio back in July of 2015 for 3.5 million euros from Mallorca.

Asensio has already made a mark on the world's most competitive team. This season, the Spaniard has scored nine goals and registered three assists in only 29 appearances. The most important goal the 21-year-old has scored was against Bayern Munich in the second leg of the quarterfinals on Tuesday.

After picking up a loose ball in the middle third, Asensio dribbled past a sturdy Bayern defense and finished a spectacular solo goal with his weaker right foot.

From 2015 to 2017, Asensio's market value has skyrocketed to 50 million euros. Liverpool manager Jurgen Klopp has eyed the attacker as a replacement for Daniel Sturridge. Klopp and Liverpool submitted a bid, only to be rejected by Real Madrid.

The Spanish club sees the potential in the rising star, but they could easily capitalize on his value this summer if they wanted to. Real Madrid is stuck in a position where they know Asensio will find it difficult to get minutes behind Gareth Bale and Cristiano Ronaldo on the wings.

Selling the Spaniard would bring in enough money to fill in areas where the squad needs more depth. Regardless of which club Asensio ends up playing for, he will certainly be a thrilling player to watch.

Evan Kiesow kiesow@the18.com  |  the18com There is only one sport that unites and divides places, people, and countries. That sport is soccer....more