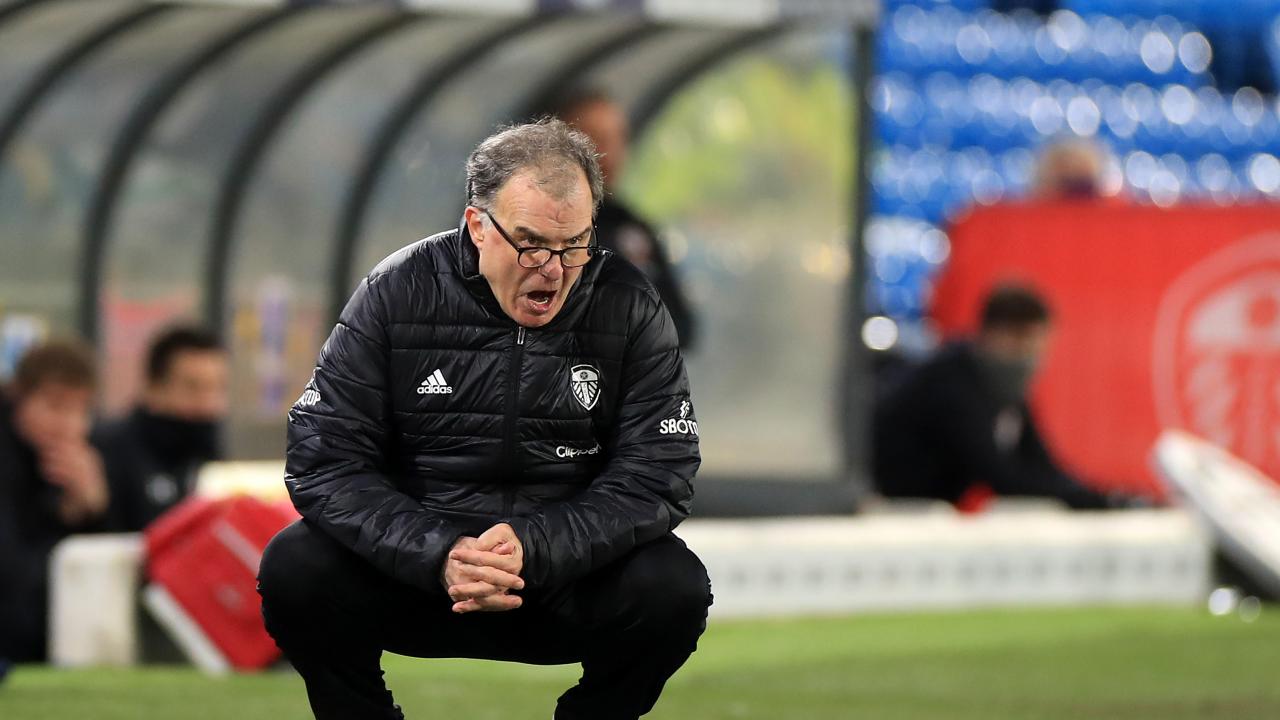 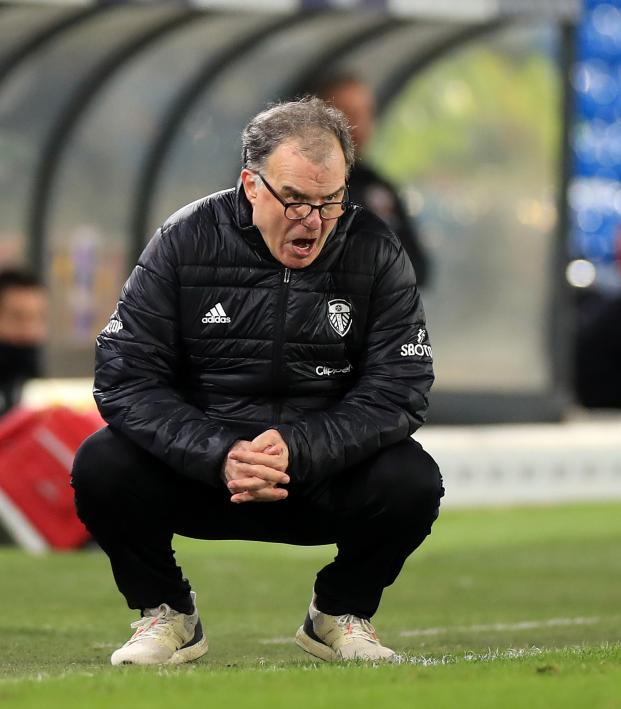 Marcelo Bielsa Leaves His Continuity With Leeds United On Hold

Marcelo Bielsa's continuity in the Leeds United bench is on hold, after the Argentine coach himself addressed the issue with some caution.

"The first thing I want to point out is that it seems to be the chairman who is offering me an extension and I am delaying it; it could be interpreted as the club having more desire for me to stay than me and that is not the case," the 'Loco' pointed out at a press conference.

He usually prefers to wait until the summer before making a decision.#LUFC

Bielsa made it clear that he will take his time to reach such an important determination as whether to continue at the club for another year, so it would be at the end of the season when it will be known what will happen.

"Besides, the decision to work in a club for one more year is so important that I must have a clear certainty," he said. "I will take the time to tell them that they should consider my future at the end of the season."

Meanwhile, Andrea Radrizzani, majority shareholder of Leeds United, assured a few days ago that he is prepared in case the Argentine tactician decides not to continue.

"We are waiting for his decision but, in any case, (director of football) Victor (Orta) and I have already analyzed the options and what to do in case Marcelo does not want to be with us; we hope he continues, but in any case we are prepared," he said in an interview with CBC Sports.

Marcelo Bielsa is having a dream season with Leeds United, which is in 10th place on Matchday 25, 13 points above relegation. The fact that his team, recently promoted to the EPL, is above Arsenal and Wolves in the table at this point, gives great merits to the Argentine coach.