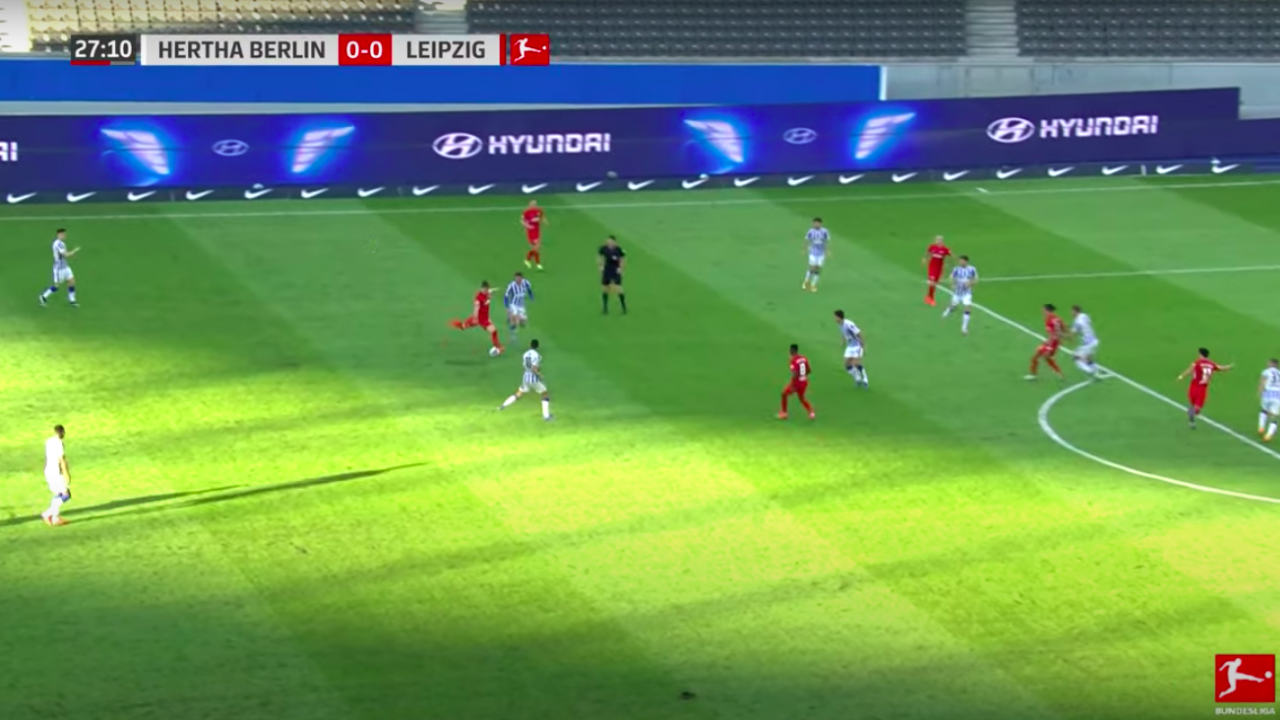 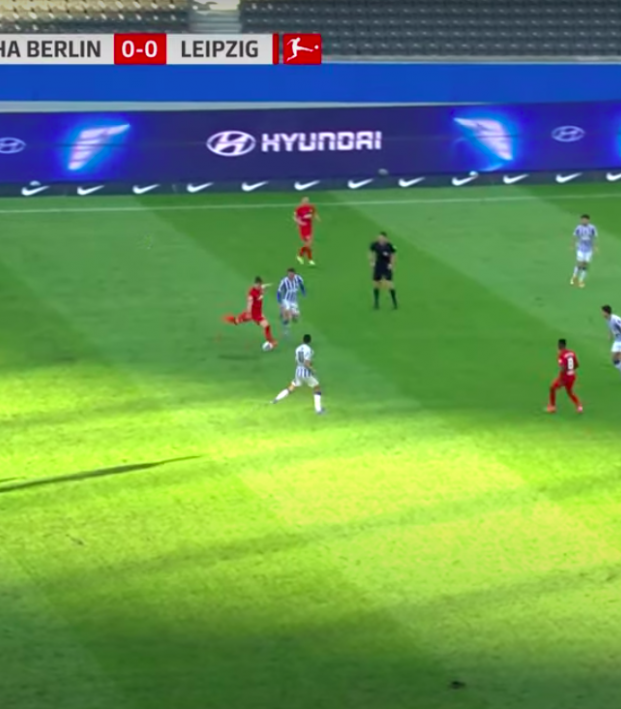 BERLIN - RB Leipzig eased past Hertha Berlin 3-0 on Sunday to cut the gap with leaders Bayern Munich to two points with their fourth consecutive Bundesliga victory.

Marcel Sabitzer put the visitors in front in the 28th minute with a ferocious shot from 33 yards that went straight into the top corner with Hertha goalkeeper Rune Jarstein frozen to the spot on a sunny afternoon in the capital.

In case you missed this Marcel Sabitzer wonder goal

Look at the dip pic.twitter.com/FWyK0xczLM

Nordi Mukiele then took advantage of a mistake by Hertha's Mattéo Guendouzi in the box to drill the ball in and double their lead in the 71st.

Leipzig, who lost 2-0 to Liverpool in their Champions League Round of 16 first leg on Tuesday, were initially on the back-foot with Hertha missing several good chances before Sabitzer's goal against the run of play. They then survived late pressure from Hertha with keeper Péter Gulácsi coming to the rescue twice before Willi Orbán headed in Leipzig's third goal in the 84th to seal the win.

The Saxony club are in second place on 47 points, with Bayern top on 49 following their 2-1 loss to Eintracht Frankfurt on Saturday. VfL Wolfsburg and Frankfurt are on 42 in third and fourth place, respectively. Hertha are now without a win in their last eight league games and are stuck in 15th place, level on 18 points with 16th Arminia Bielefeld, who sit in the relegation playoff spot.