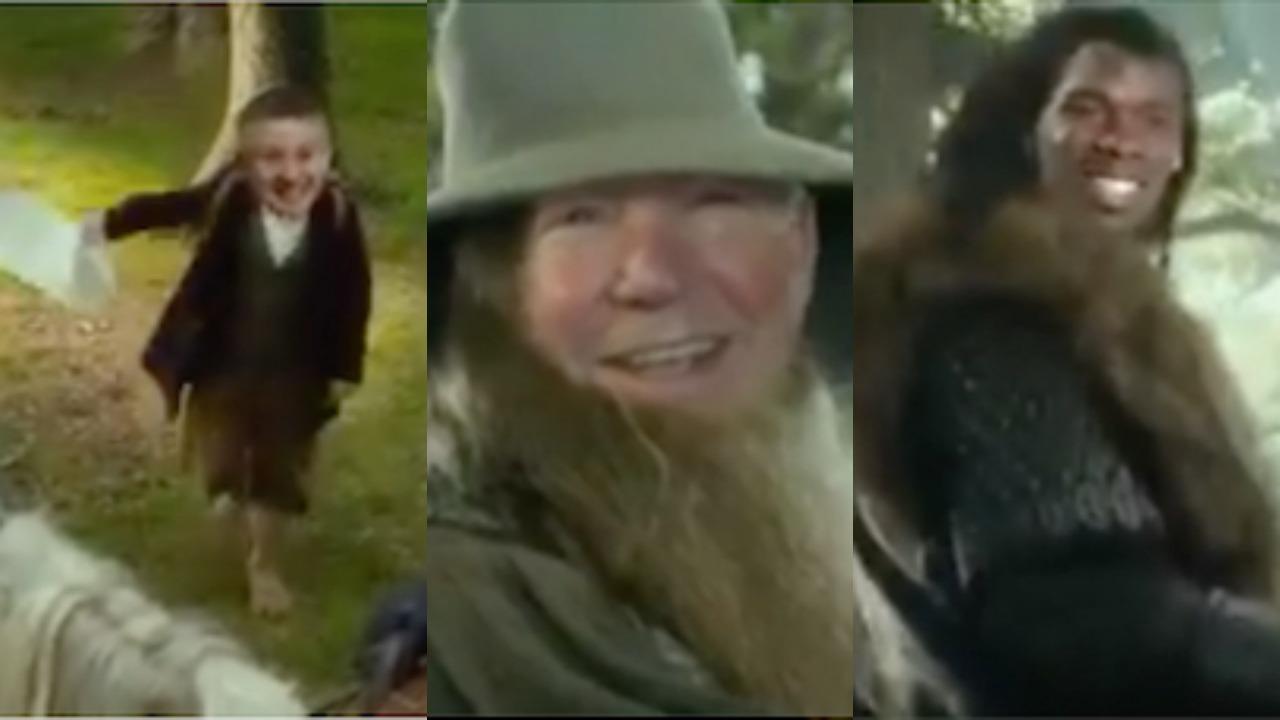 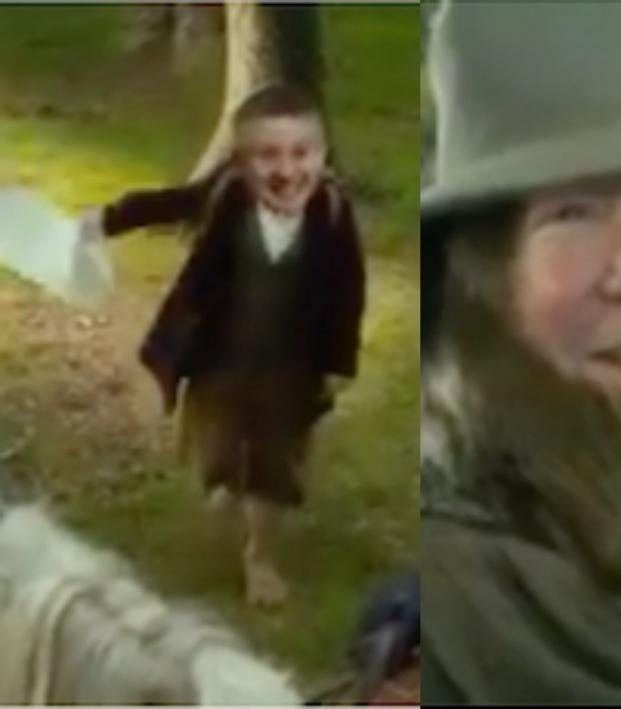 After compiling a record of 14 wins, two draws and only three defeats with the caretaker label, Ole Gunnar Solskjær has now been confirmed as Manchester United’s permanent manager on a three-year deal.

Solskjær has overseen a dramatic reversal of form in United’s Premier League campaign. After just seven wins in 17 games under José Mourinho and with a top four finish looking impossible, Solskjær has recorded 10 wins in 13 EPL games to bring the Red Devils up to fifth, only two points back from Arsenal with eight matches remaining.

Perhaps even more impressive was the dramatic victory over Paris Saint-Germain in the Champions League Round of 16. United looked like a squad with the spirit of old when turning around a 0-2 deficit at the Parc des Princes.

It doesn’t get any easier in the quarterfinals with a matchup against Lionel Messi’s Barcelona, but you get the feeling that United is playing with house money at this point.

To celebrate Solskjær’s appointment, this is the only thing you need to see. It’s a Hobbit-inspired video from a Norwegian sports channel, and it truly captures this season’s scenes at Old Trafford.

The main focus for Solskjær will be the Barcelona fixtures, but United’s Premier League run-in also includes matches against Manchester City (Apr. 24) and Chelsea (Apr. 28).

The transfer window will be another massive test for the 46-year-old Norwegian. Paul Pogba is reportedly a main target for Real Madrid’s summer rebuild, and the French midfielder recently mused: “Like I’ve always said, Real Madrid is a dream for anyone. It’s one of the biggest clubs in the world. There is also Zidane as a coach and it’s a dream for anybody who likes football.”

And although Solskjær seems to have the backing of the entire planet, one man remains unconvinced — former United boss Louis van Gaal.

"The coach after me [Mourinho] changed to park-the-bus tactics and played on the counter,” Van Gaal recently told the BBC. “Now there is another coach who parks the bus and plays on the counter. The main difference between Mourinho and Solskjaer is that Solskjaer is winning.”

Get LvG back in there.