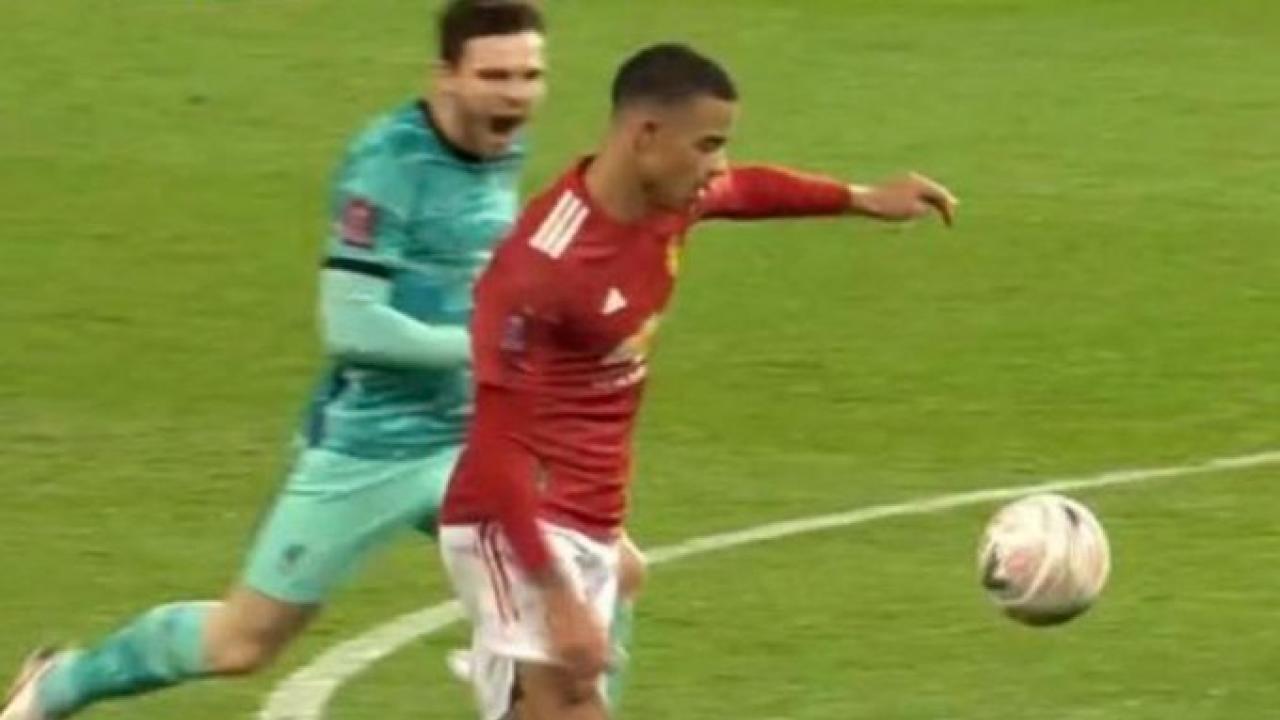 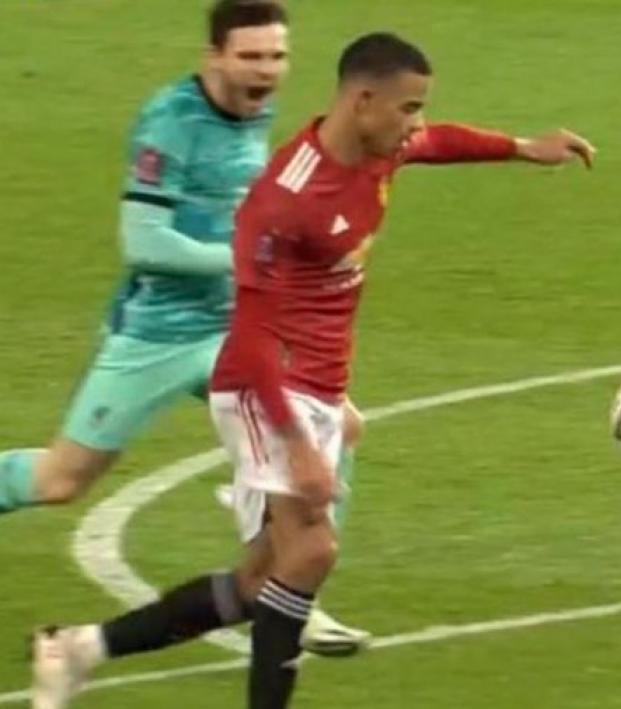 Andy Robertson Screaming Into The Void Is Liverpool Right Now

Connor Fleming January 24, 2021
On the bright side, at least it was wildly entertaining.

One week after Manchester United and Liverpool delivered a 0-0 Premier League stalemate that’s already been largely forgotten, the eternal rivals more than made up for that shit on a stick performance with a roaring FA Cup fourth round match that saw the Red Devils ultimately prevail 3-2 at Old Trafford on Sunday.

Qualification for the last 16 of this competition at the expense of Jürgen Klopp’s side is further vindication for the league leaders, who played with more style and imagination than the visitors, highlighted by a remarkable assist and well-taken goal from Marcus Rashford.

The Cup has never been a joyful exercise for Klopp — in six seasons, he’s never advanced beyond the fifth round — but this year's excursion quickly grew in importance given the opponent and the club’s worrying recent form.

A reaction was needed after last Thursday’s home defeat to Burnley, and the opening 20 minutes foretold of a ferocious Liverpool mindset. The opening goal, arriving in the 18th minute, felt cathartic with Roberto Firmino beautifully picking out Mohamed Salah before the Egyptian dinked it over Dean Henderson.

But United’s equalizer, coming eight minutes later, was just as brutally efficient. Paul Pogba won back possession on the edge of United’s area with a great tackle, Rashford stormed up the left wing, stopped, spotted the run of Mason Greenwood and hammered an inch-perfect cross-field pass into his path.

Greenwood took one touch to control it before lasering a finish inside the far post.

Andy Robertson, screeching like a siren, was powerless to stop it.

Andy Robertson screaming at Mason Greenwood to try and put him off scoring.

We've all done it pic.twitter.com/XVoCRKH5B5

We picked up where we left off three minutes into the second half with United again punishing Liverpool on the counter. Greenwood asked the question of Liverpool’s high line by angling a pass to Rashford, and Rhys Williams had no answer for it — he took a swing and a miss.

Rashford was through and made no mistake with his finish.

Marcus Rashford, as cool as you like #EmiratesFACup @ManUtd pic.twitter.com/zHlYtBXMW7

On the counterattack United was breathtaking, but an attempt to build from the back and carve through Liverpool’s midfield ultimately led to the Reds equalizing in the 58th minute.

It was Edinson Cavani who turned the ball over, and it quickly came back at the Red Devils before James Milner’s excellent dummy allowed Salah to convert from Firmino’s pass.

Bruno Fernandes entered the match in the 66th-minute for Donny van de Beek, and the United talisman provided the winner off a free kick in the 76th minute after Cavani had been fouled at the top of the area.

Thiago Alcântara didn’t cover himself in glory by ducking under the shot — although he might’ve believed that Alisson had that side of the net covered — but Fernandes’ whipped shot flew inside the post.

That’s three defeats in five matches for Liverpool, but they must recover quickly as they travel to London to play Tottenham in the Premier League on Thursday.

Manchester United plays West Ham in the last 16 of the FA Cup in February, but next up is Sheffield United in the Premier League on Wednesday.