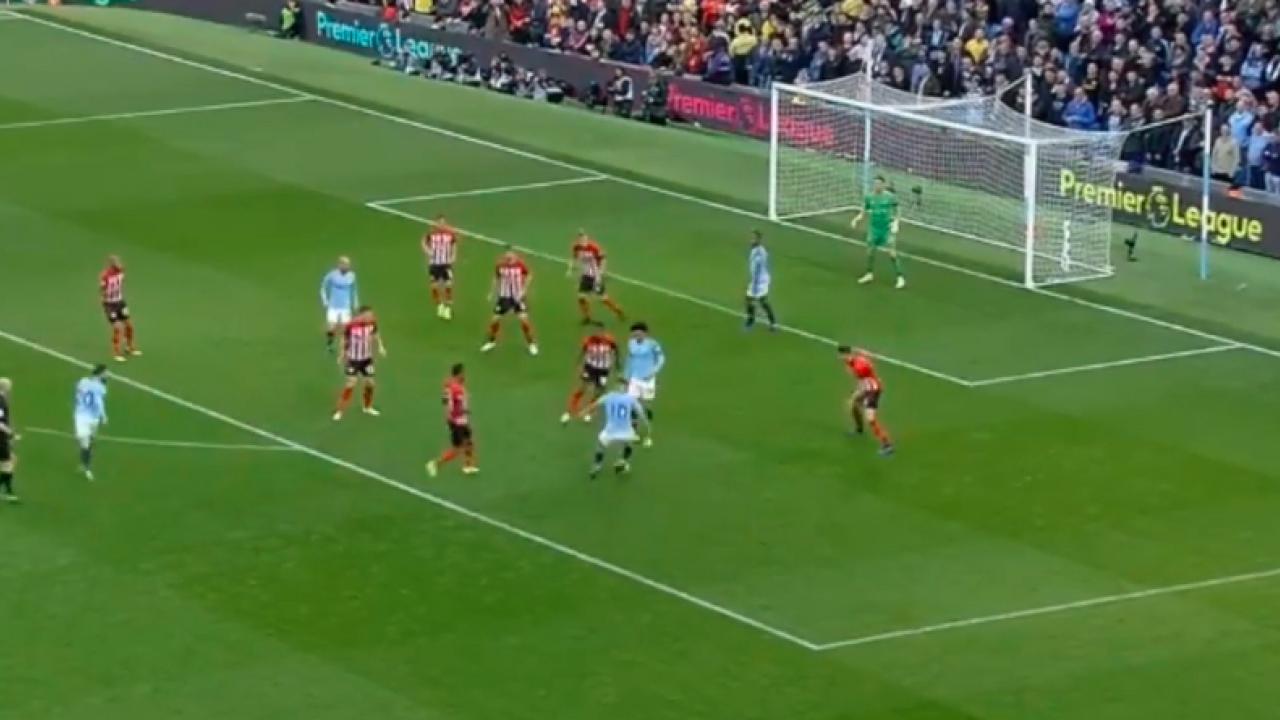 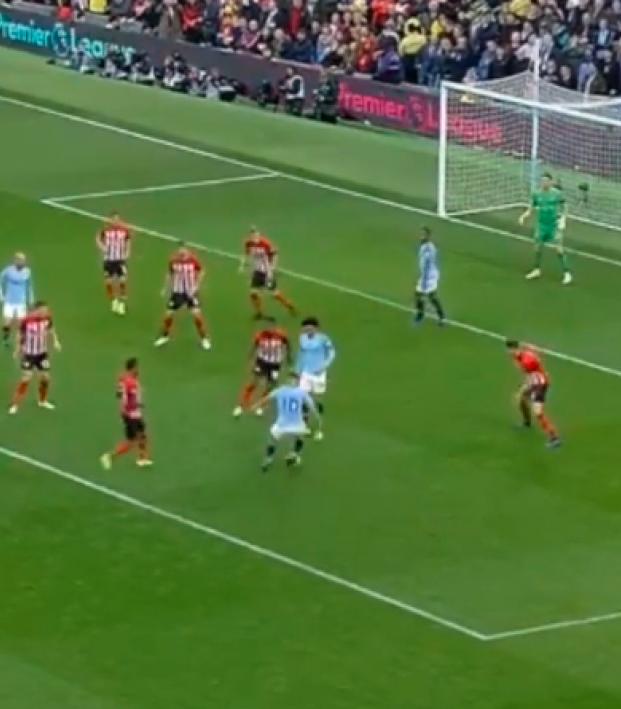 Manchester City returned to the top of the Premier League table with an emphatic 6-1 win over Southampton on Sunday, including a three-goal barrage in the match’s opening 18 minutes. Raheem Sterling scored a brace, Sergio Aguero reached the landmark of 150 EPL goals, David Silva laced a fine volley and Leroy Sane forced a Wesley Hoedt own goal before getting on the scoresheet himself to complete the rout.

Given the tightness at the top, it’s also worth noting that City took its goal differential to +28 with the scoreline — by far the best in the division.

It took City six minutes to find the opener at the Etihad. A driving run from Sane ended with Hoedt putting the ball into the back of his own net. Six minutes later, Aguero got his landmark goal. Only Alan Shearer reached 150 faster.

In the 18th minute, the match was seemingly ended by Silva.

However, Southampton did manage to pull one back in the 30th minute via a Danny Ings penalty. City went in search of restoring its three-goal lead, and that led to one of the most intricate team-passing moves you’ll ever see.

Here’s City’s attackers combining seven passes inside Southampton’s box with almost every Saints player a part of the rearguard. Aguero's nutmeg is filthy.

The Citizens somehow failed to get a shot off, but the fourth would arrive just before halftime.

Sterling then got his second in the 67th.

Pep Guardiola leads his men against Shakhtar Donetsk in Champions League play Wednesday, and then it’s time for the Manchester Derby on Sunday, Nov. 11.