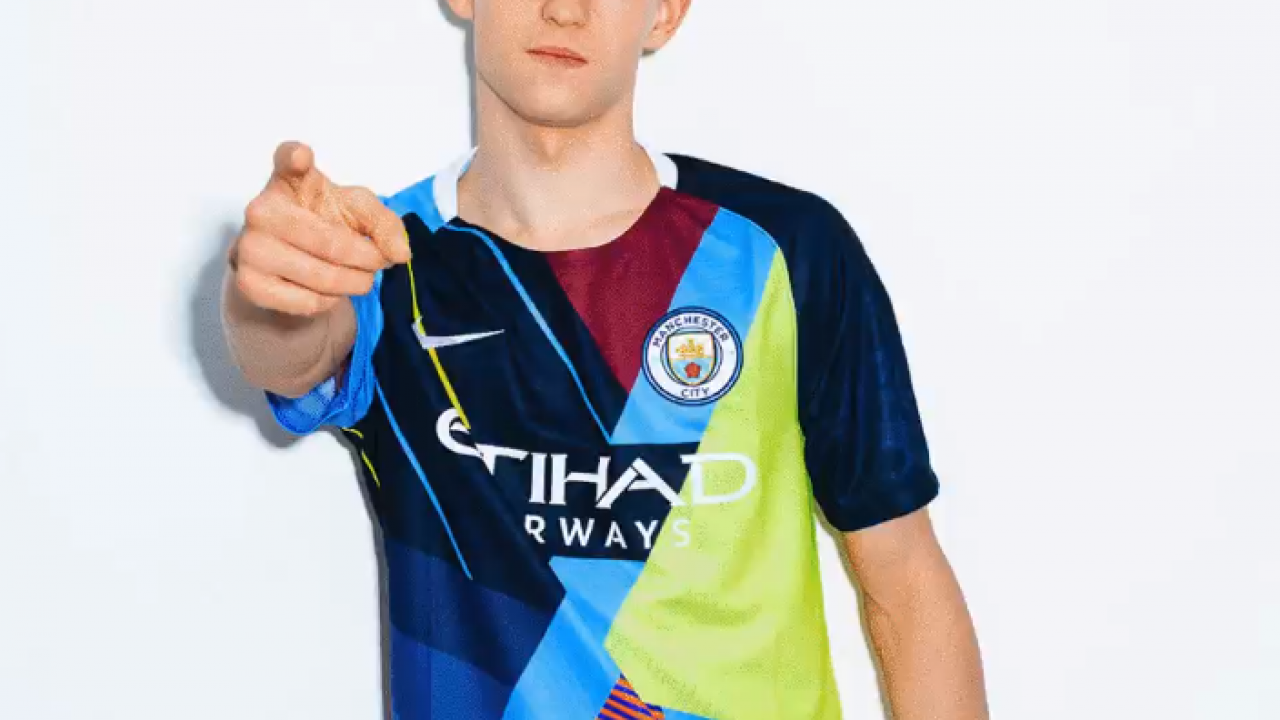 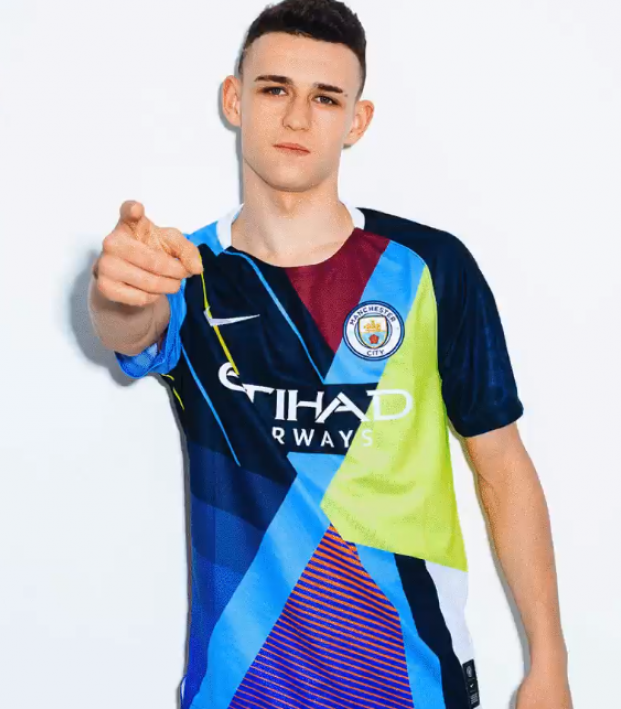 Brad Homeyer March 25, 2019
Nike has made some iconic kits for Manchester City over the years . . . this isn't one of them.

Manchester City just released a mashup kit of some of the club’s favorite shirts from the past six years. In short, it looks awful.

Why six years? City recently signed a deal with Puma to be its kit manufacturer from next season onward, but Nike wanted to put out a limited edition kit in reverence to the six-year partnership after replacing Umbro.

Well, reverence may not be the right word after looking at this kit.

Nike probably made a ridiculous amount of money on City kits through the years, and it's no wonder the sportswear magnate would want to show it's appreciation. But if this kit is any indication of Nike's appreciation, I'd hate to see what Nike's version of hatred for City would be.

On their own, Nike’s Manchester City kits have been easy on the eye and well color-coordinated (spare the secondary purple kit this season). Regardless, no one can honestly say the mashup kit looks good. Still, it may not be about the style, but the message. The kits themselves come from memorable Cityzens seasons.

All the pieces of the jigsaw! pic.twitter.com/eZffwkrbhv

“Among the kits is the home shirt from City’s legendary centurion season in 2017/18 in which we broke the Premier League record points tally, donned by the likes of Kevin De Bruyne, Raheem Sterling and John Stones; and the third shirt from our domestic double winning campaign in 2013/14, worn by midfield lynchpin Fernandinho.” - MCFC Official Website

It’s pretty clear that City and other fans alike don’t appreciate the kit, and it’s hard to blame them. The kit looks like Nike vomited on a shirt. Some fans went as far as saying that this is Nike’s revenge.

Is this Nike's revenge for switching to Puma?

The good news for people who want the kit: It probably isn’t sold out yet. And probably never will be.