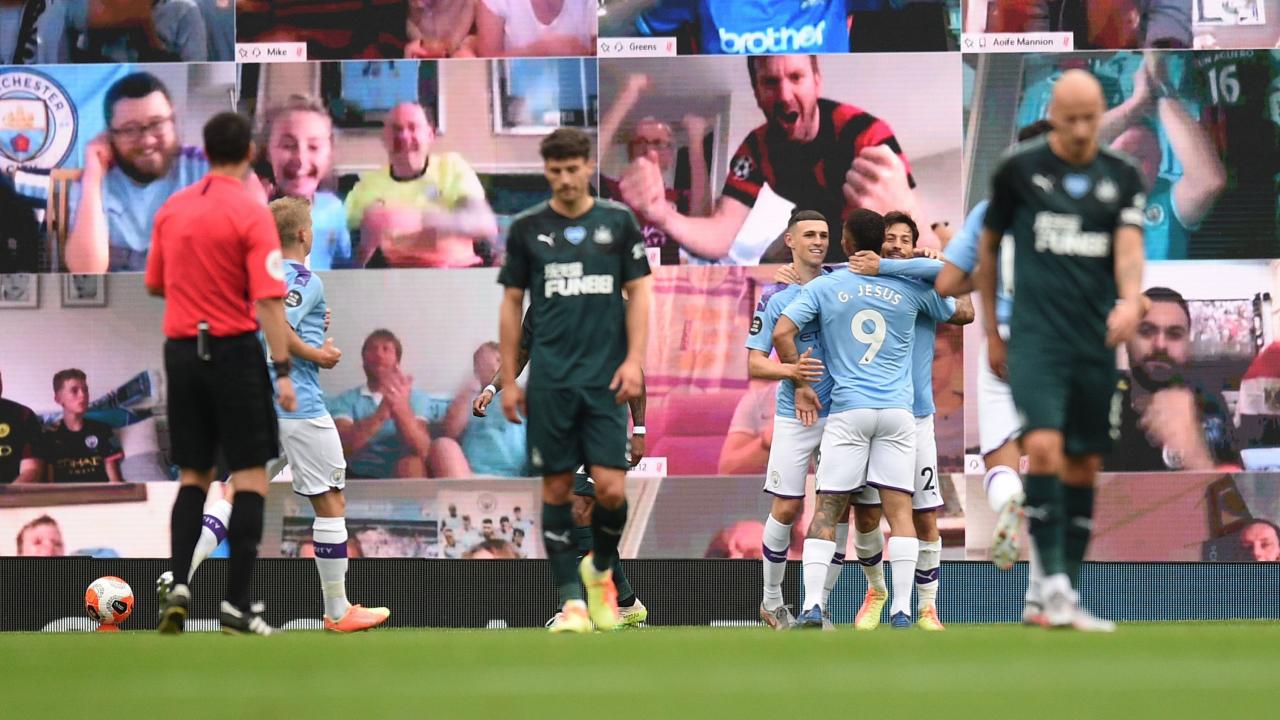 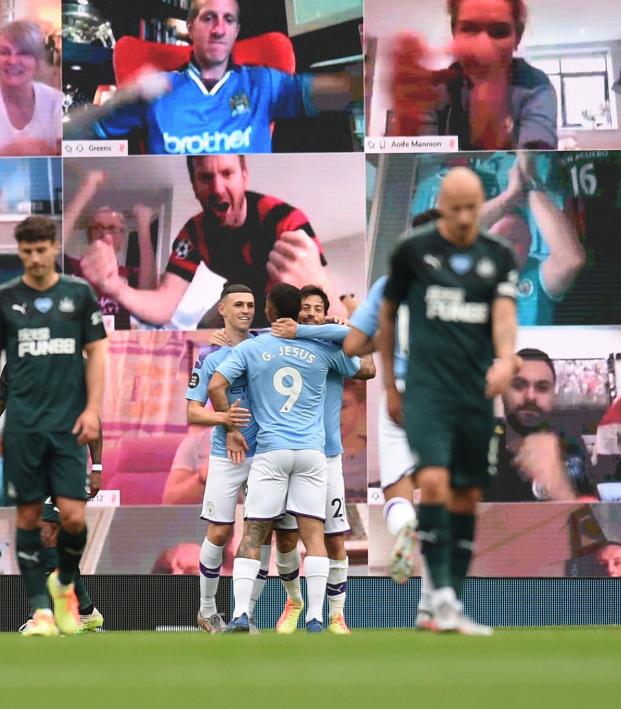 Reuters July 13, 2020
Whoever finishes fifth in the EPL is back in the Europa League.

Manchester City's two-year suspension from European football was overturned by the Court of Arbitration for Sport (CAS) on Monday, allowing the club to compete in next season's elite Champions League competition.

CAS ruled that City did not breach Financial Fair Play (FFP) rules by disguising equity funding as sponsorship. Sport's highest court also reduced a fine for failing to cooperate with UEFA to $11.3 million from $34 million.

"Most of the alleged breaches reported by the (UEFA) Adjudicatory Chamber of the CFCB (Club Financial Control Body) were either not established or time-barred," CAS said in a statement.

European soccer's governing body UEFA ruled in February that City had committed serious FFP breaches and failed to cooperate with its investigation.

Missing out on the Champions League would have cost City, who have denied any wrongdoing, as much as $126 million in prize money and broadcast revenue, as well as matchday and other revenues.

The FFP regulations are designed to stop clubs running up big losses through spending on players. They also ensure sponsorship deals are based on their real market value and are genuine commercial agreements — and not ways for owners to pump cash into a club to get around the rules.

CAS said its full legal ruling, with details of the case and the decision, would be published in the coming days.

"Whilst Manchester City and its legal advisors are yet to review the full ruling by the Court of Arbitration for Sport (CAS), the Club welcomes the implications of today’s ruling as a validation of the Club’s position and the body of evidence that it was able to present," City said in a statement.

"The Club wishes to thank the panel members for their diligence and the due process that they administered," the Premier League club added.

UEFA had said City had committed "serious breaches" of the FFP rule in information submitted to them between 2012 and 2016.

However, Article 37 of UEFA's own procedural rules covering the CFCB states that "Prosecution is barred after five years for all breaches of the UEFA Club Licensing and FFP Rules.”

"UEFA notes that the CAS panel found that there was insufficient conclusive evidence to uphold all of the CFCB’s conclusions in this specific case and that many of the alleged breaches were time-barred due to the 5 year time period foreseen in the UEFA regulations.

"Over the last few years, Financial Fair Play has played a significant role in protecting clubs and helping them become financially sustainable and UEFA and ECA (European Club Association) remain committed to its principles."

The decision led Javier Tebas, president of the Spanish league and long-standing critic of City, to question the role of CAS in such decisions.

“We have to reassess whether the CAS is the appropriate body to which to appeal institutional decisions in football. Switzerland is a country with a great history of arbitration, the CAS is not up to standard," he told reporters.