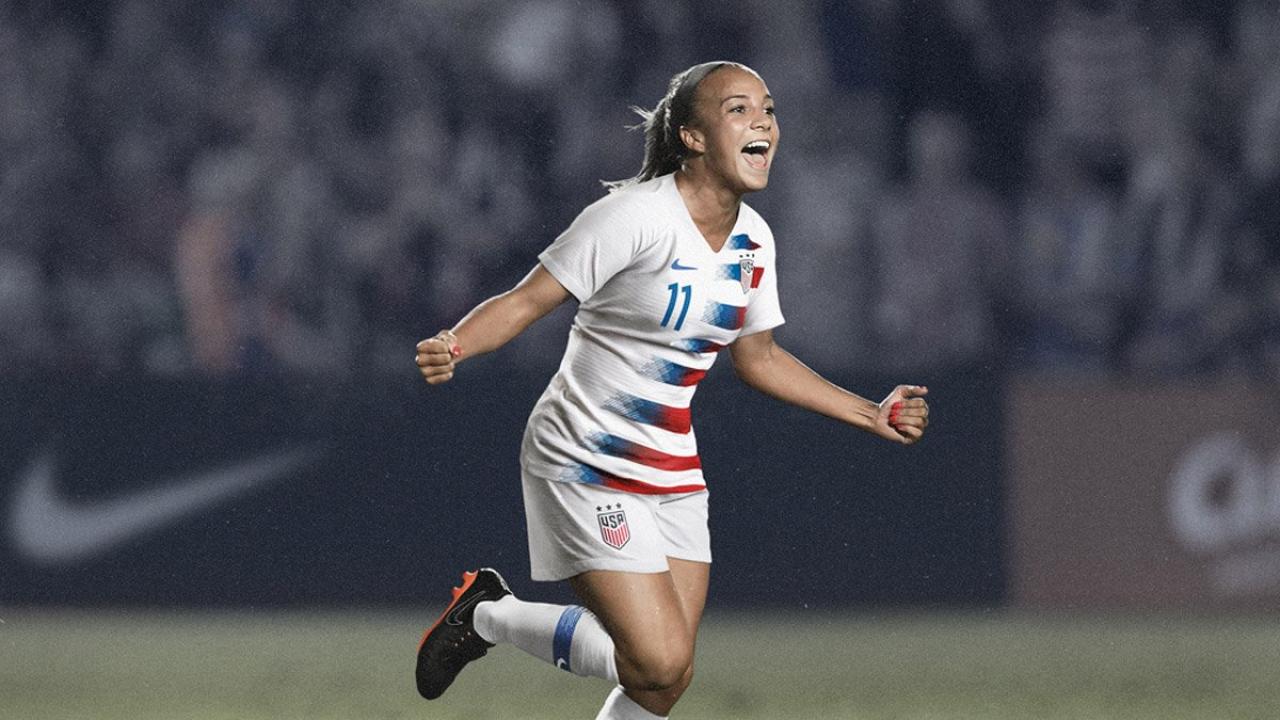 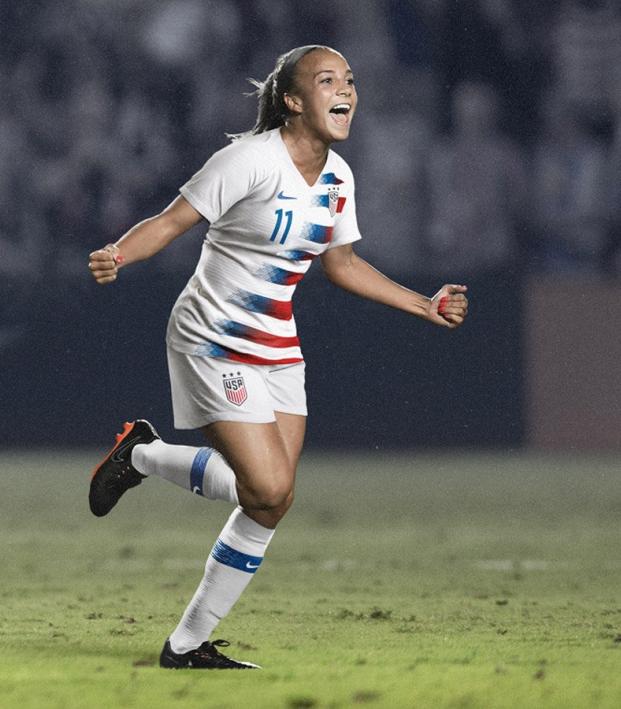 19-Year-Old Mal Pugh Opens The Scoring Against Mexico, Is Playing Out Of Her Mind

Connor Fleming April 5, 2018
The USWNT is up 1-0 early on Mexico following Pugh’s fourth international goal of 2018.

Mallory Pugh scored the opening goal for the USWNT against Mexico on Thursday night, continuing her scorching start to 2018. The 19-year-old’s strike was her fourth of the year for the U.S., including a January brace against Denmark and last month’s goal against France in the SheBelieves Cup.

Captain Alex Morgan took possession in Mexico’s attacking third and played Megan Rapinoe into the box. Rapinoe used the outside of her right boot to flick the ball beyond the onrushing keeper and towards the streaking Pugh.

The Highlands Ranch native did the rest.

Pugh’s latest contribution to the USWNT outlines her growing importance to the attack with the CONCACAF Women’s Championship only months away. Last weekend, she also scored a great solo goal for the Washington Spirit in NWSL play, so we probably should’ve seen this coming.