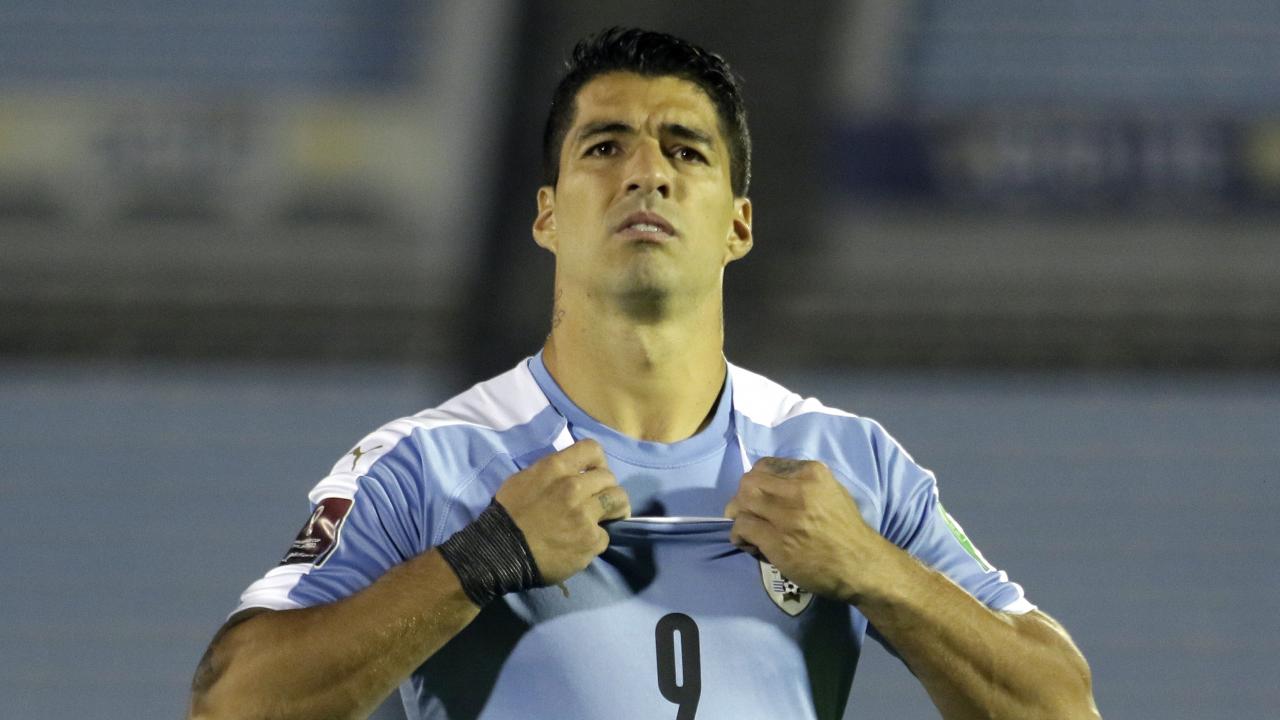 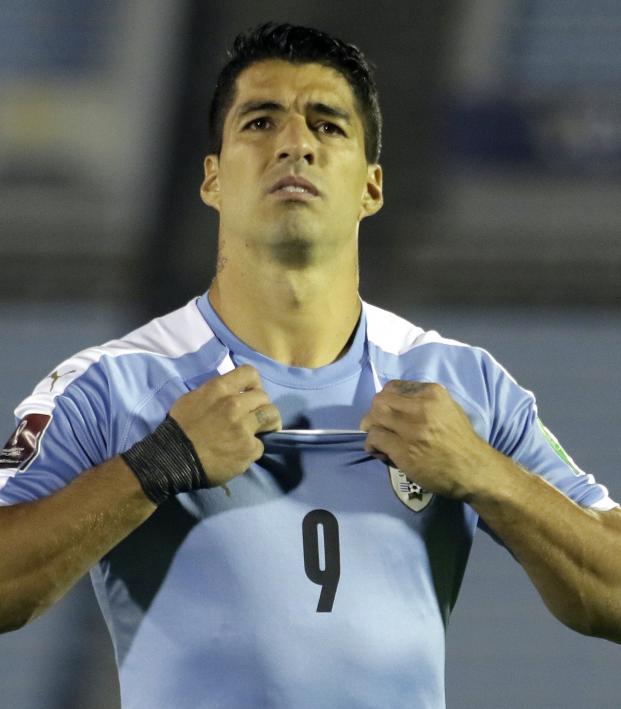 Reuters October 9, 2020
The Uruguayan said he cried over being forced out from Barcelona.

Luis Suárez has said he was reduced to tears by Barcelona's treatment of him in his final weeks at the club before leaving for LaLiga rivals Atletico Madrid and revealed he was not allowed to take part in training matches.

"Those days were very difficult. I cried because of what I was having to go through," Suarez told the Uruguay national team's official media after scoring in Thursday's 2-1 win over Chile in a World Cup qualifier.

"I didn't take the club's message that they were looking for a solution for me in order to mix things up very well. I was hurt most of all by the way they did things, because one has to accept it when a cycle comes to an end."

Suarez became Barca's third all-time top scorer with 198 goals in six years at the club and helped the team win four LaLiga titles, four domestic cups and the 2015 Champions League but was forced out with one year left on his contract.

After being told by new coach Ronald Koeman he was no longer in the team's plans, he was excluded from the squad for the team's three pre-season matches before agreeing a switch to Atletico on a free transfer.

"Not everyone knows what happened but the worst thing was going to training and being sent to a different group from everyone else because I was not allowed to play in practice matches," Suarez said.

"My wife could see how unhappy I was and she wanted to see me smile again and when the chance came to join Atletico I had no doubts."

Suarez scored twice goals in Atletico's 6-1 win over Granada on his debut before two frustrating goal less draws against Huesca and Villarreal.

The striker, 33, gave a tearful farewell news conference the day before signing for Atletico while Lionel Messi, his old strike partner, hit out at the club's treatment of the Uruguayan.

"I wasn't surprised that Messi supported me publicly because I know him too well. He knew the pain I was going through, the feeling that I was being kicked out was what hurt me the most," added Suarez.

"The way they did things was not right and Leo knows how me and my family suffered."