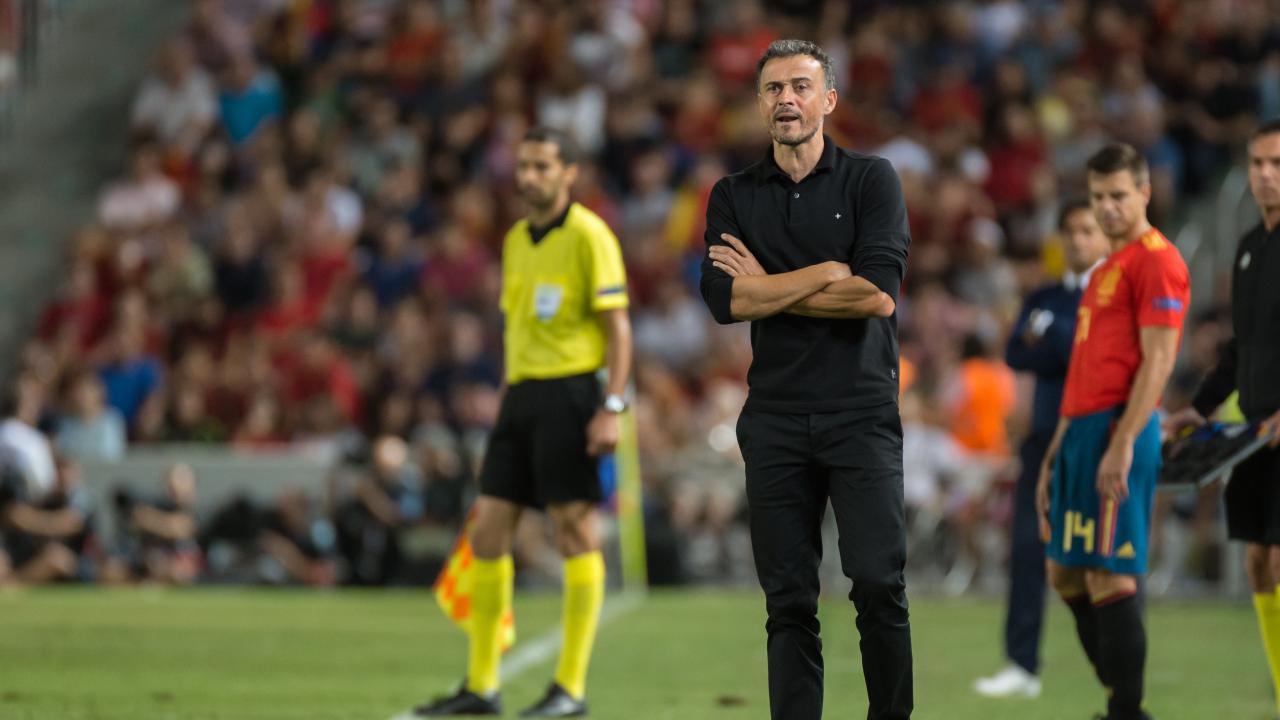 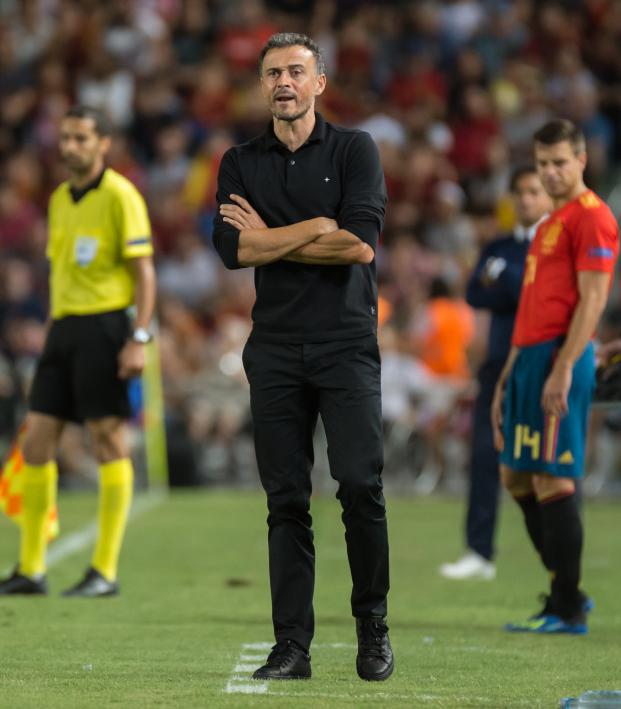 Luis Enrique has just announced that he will step down as manager of the Spanish national team for "family reasons."

Enrique was coach of the Spanish national team for 11 months, replacing Fernando Hierro, who was fired after Spain performed poorly in the 2018 World Cup.

Spain played well under Enrique, winning 80 percent of matches during his tenure compared to the 62.5 win percentage of his predecessor.

Managerial duties will be handed over to Enrique's assistant, Robert Moreno, who is on contract with Spain until the summer of 2020.

While Moreno has no head managerial experience, he has served as Enrique's assistant through his successful coaching stints at Celta, Roma and Barcelona. Moreno will have some time to adjust, as his first test as manager won't come until early September, when Spain plays in its European qualifier against Romania.