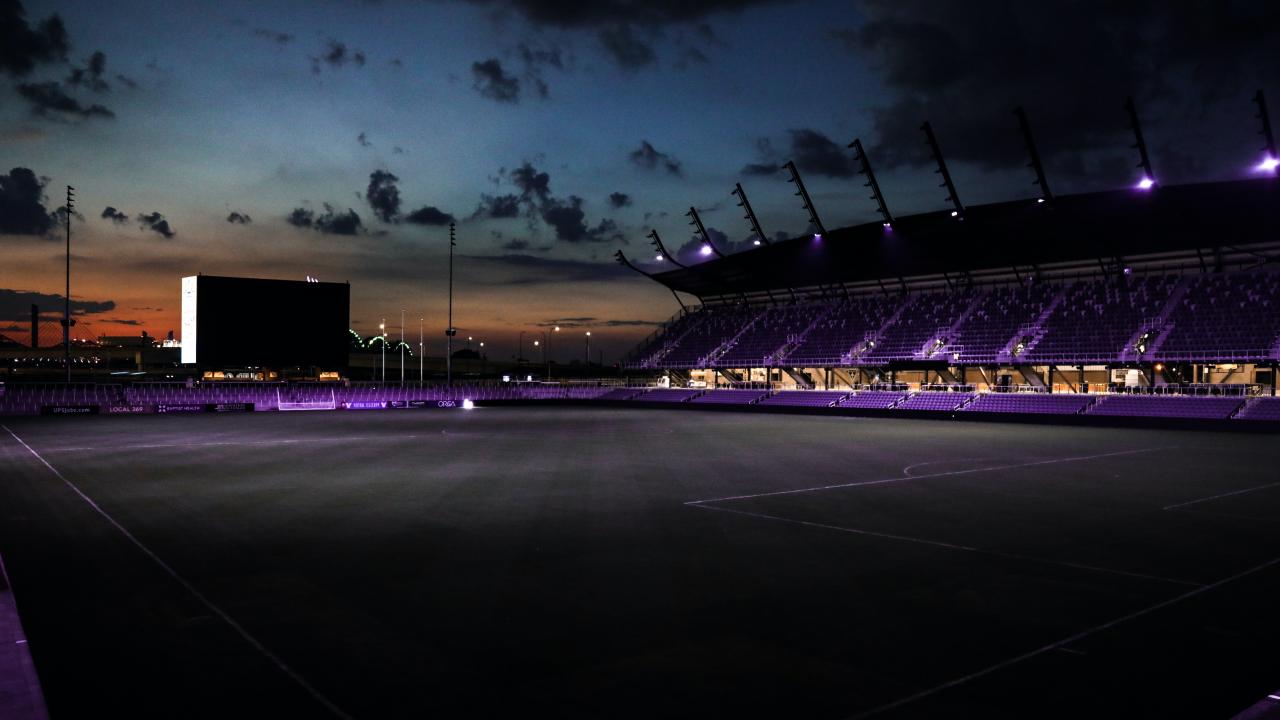 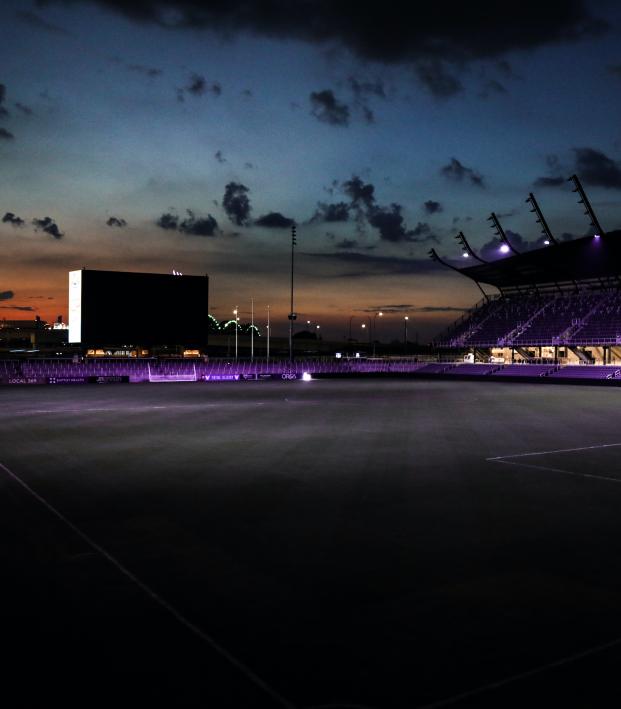 Travis Yoesting July 8, 2020
The club had a change of heart before a single kick of the ball, and we’re here for it.

The Louisville NWSL team finally has an official name, and thankfully it’s not Proof Louisville FC as originally planned. Introducing Racing Louisville FC, which will become the 10th NWSL team in 2021.

While reasonable minds are free to disagree, I think the Louisville NWSL team did a great job with its name, logo and coloring.

The name plays off the Kentucky city’s renown as a horse-racing destination while also being a nod to other clubs around the world with “Racing” in the title, from Spain to Argentina. The logo includes the fleur de lis to pay homage to the city’s French roots (it was named after King Louis XVI, the one who was beheaded in the French Revolution). The colors — lavender and violent — provide a unique palette while also staying close to RLFC’s brother club, Louisville City of the USL.

It’s all better than the original name that was leaked in November, Proof Louisville FC. The team had the name and a logo trademarked, with the team owners quite pleased with the way the name referenced the city’s bourbon industry. After the less-than-positive fan reaction, by April it was clear the team was looking for something different.

The new Louisville NWSL rebrand was done by Matthew Wolff Design, which also created the crests for LAFC and NYCFC, to name a few.

“We couldn’t be happier with the work Matthew has done in creating a unique and identifiable brand for Racing Louisville FC,” said Brad Estes, president of Soccer Holdings LLC, which owns the Louisville NWSL and USL clubs. “The color palette and core elements in the crest allow for creative merchandising opportunities we hope our supporters will love.”

Racing Louisville FC will kick off in the NWSL in 2021, playing its matches at Lynn Family Stadium. If you like the logo as much as I do, they’re already selling merch.

The Louisville NWSL team’s name change before playing a single match is reminiscent to what happened with Houston’s MLS team. Before relocating from San Jose, an online poll was held to pick the team name, landing on Houston 1836 for the year the Texas gained independence from Mexico. Uproar from the city’s significant Latinx community forced change and resulted in the Houston Dynamo coming into existence.