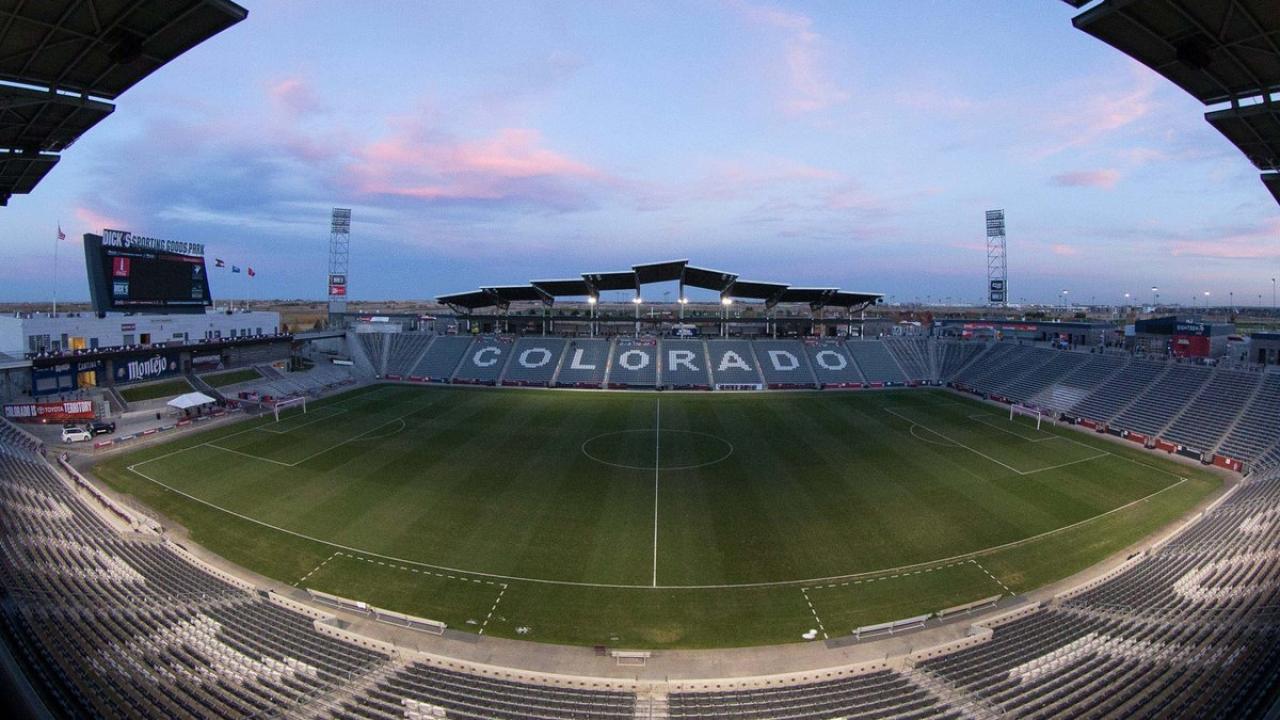 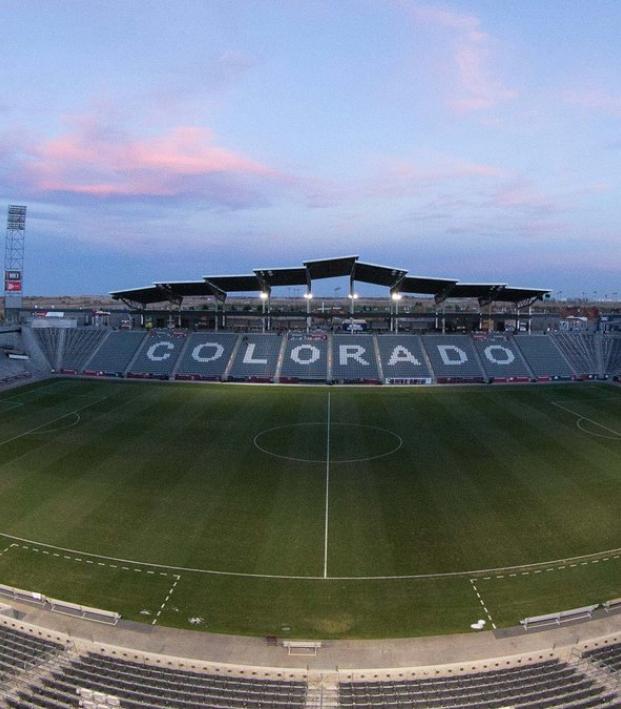 Looking Ahead To The Colorado Rapids Season Opener

The Colorado Rapids will be kicking off their season this weekend, as they play host to the visiting New England Revolution at Dick's Sporting Good Park on Saturday. The last time the Rapids played the Revolution was during the MLS Desert Diamond Cup tournament in Tucson, Arizona where the Rapids bear the Revolution 3-1.

Last season, the Rapids surprised the  MLS, finishing in second place in the Western Conference with a record of 15-6-13.

Tim Howard will not be playing the season opener, as he is still recovering from ag groin injury that occurred against Mexico on November 11, 2016.

In the meantime, Rapids goalkeeper Zach MacMath will get the start against the Revolution. MacMath was successful in his own right last season, as he finished last season first among all goalkeepers in the category of goals-against average of the MLS.

Last season, the Revolution just barely missed the playoffs. They were edged out by the Philadelphia Union based on the goal differential.