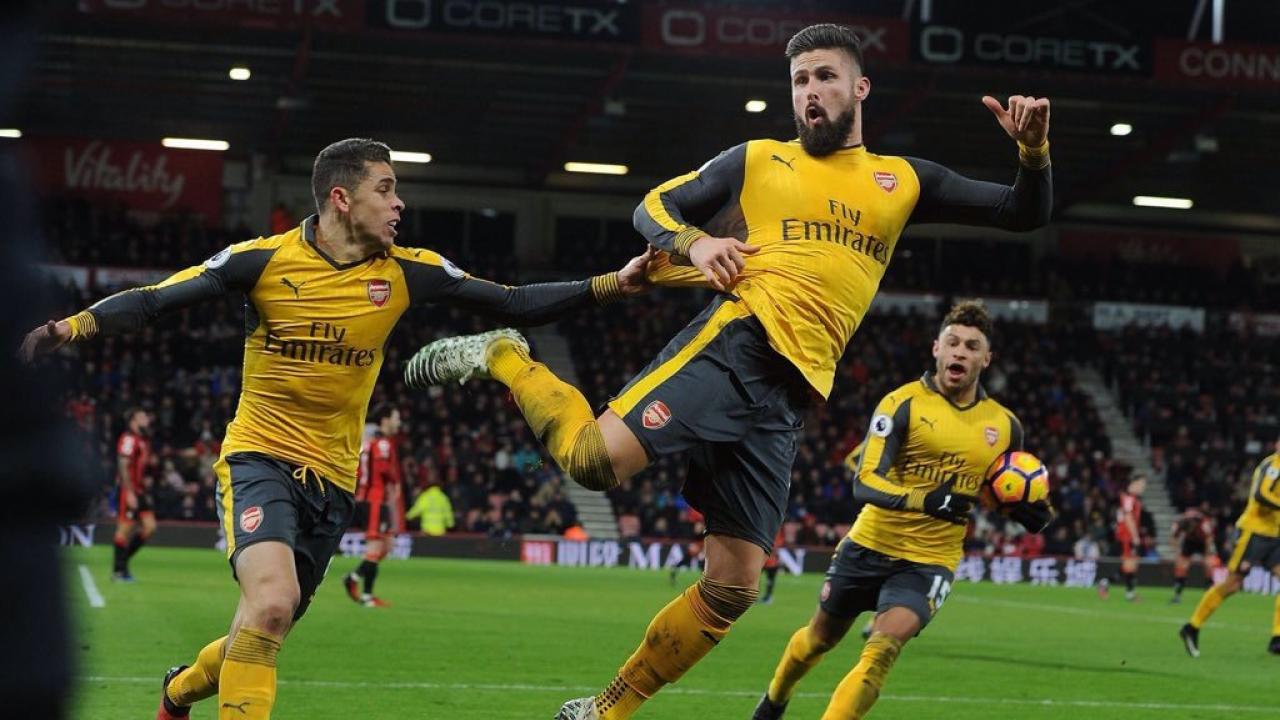 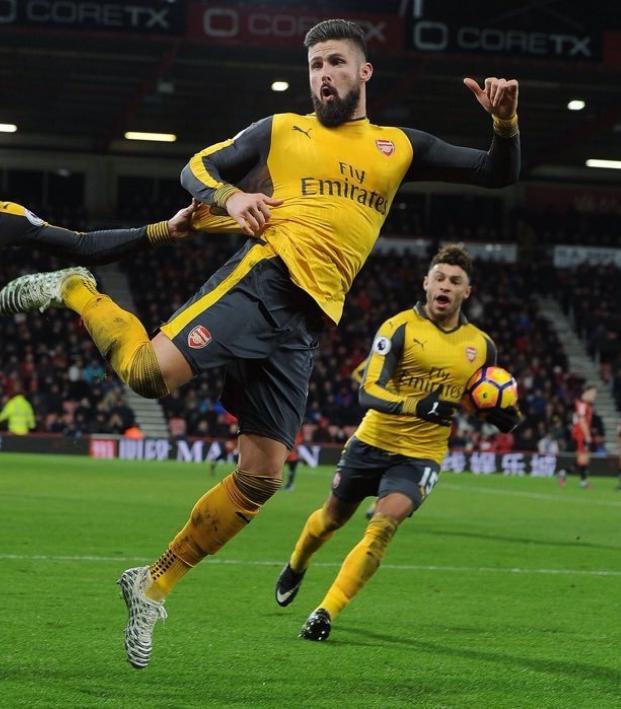 Connor Fleming May 21, 2017
Super Sunday produced a lot of goals but very little drama in the Premier League.

Arsenal’s run of 19 straight Champions League appearances came to an end on a Premier League Super Sunday that was loaded with goals but very little drama. Early goals from both Manchester City and Arsenal put a little pressure on Liverpool, but Georginio Wijnaldum, Philippe Coutinho and Adam Lallana scored three goals in a ten-minute span bridging halftime to put the Reds into the 2017-18 Champions League playoff round at the expense of the Gunners.

For Liverpool, it’ll be their second Champions League venture in eight years. For Arsenal, it’s the first time that Arsene Wenger has failed to lead his side into Europe’s elite competition.

And the final Top 4 place for the 2016-17 @premierleague season goes to @LFC! pic.twitter.com/xtk5YufmDx

The real drama begins in earnest now for the Gunners with a seismic FA Cup final against Chelsea followed by an offseason of furor surrounding the uncertain futures of Wenger, Alexis Sanchez and Mesut Ozil.

A final reading of the table also showcases the incredible rise of Bournemouth under the management of Eddie Howe. The Cherries were in League Two as recently as 2009-10, but they end the 2016-17 Premier League season in ninth place.

Leicester City have gone from champions to 12th, and Swansea City - who looked destined for relegation following the sacking of Bob Bradley - finish as high as 15th.

Of the relegated sides, Hull City finished with a disastrous goal difference of -43 and Sunderland’s wasn’t much better at -40. As for Middlesbrough, they only managed to win five of their 38 matches. Au revoir.

The @ChelseaFC man is the @EASPORTSFIFA Premier League Player of the Season for 2016/17! #PLAwards pic.twitter.com/x2bwo3LHof